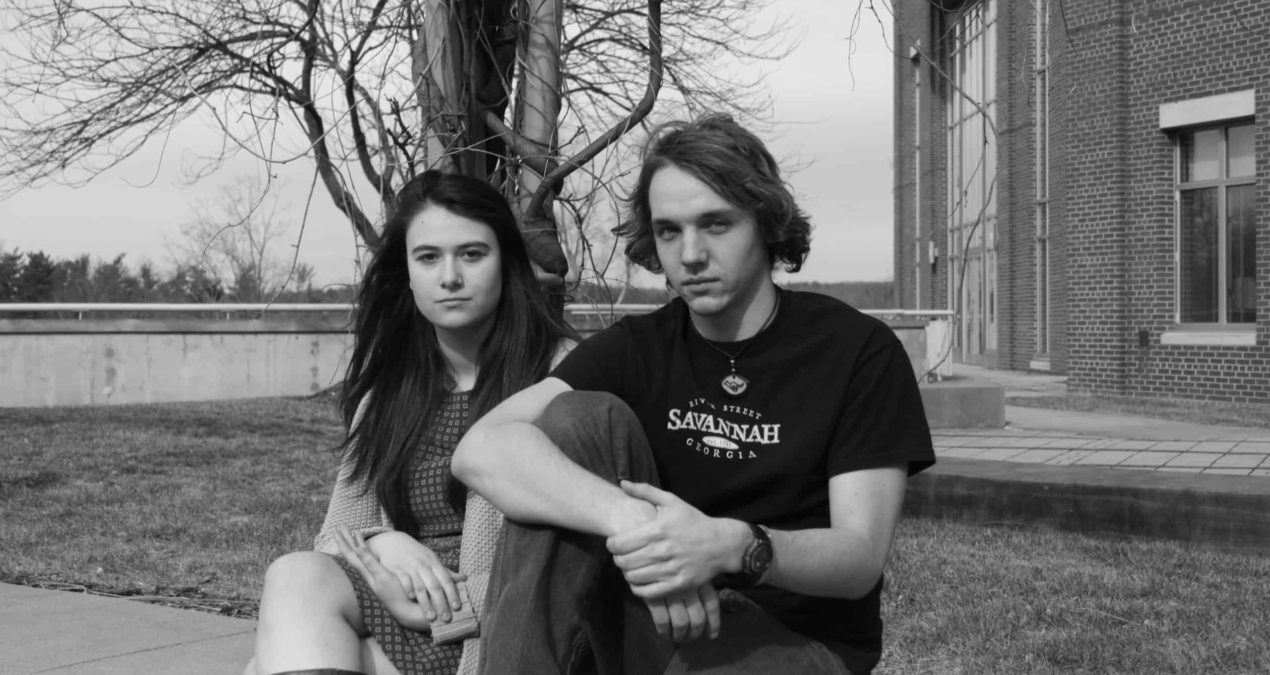 Please, sir, I want some more: credits for mainstage shows

Denison sells the arts like candy. Our tours point out the school’s passionate commitment to the arts by highlighting each building on South Quad in all their luster. Yet, our highly competitive and time intensive mainstage production actors and staff receive only one credit for their work.

By work, these students take on a massive task. They practice an average of 3-4 hours everyday for 8 weeks and then spend up to 7 long hours every day for a week in order to prepare for opening night.

This doesn’t include the time spent memorizing lines, blocking, technical preparation and developing an effective character that appeals to a broad audience. Student actors and theatre student staff take on the same amount of work as they would put into a theatre course to perform a service to our community.

Somehow, we’ve missed the mark on how to reward them. Especially considering the majority of student actors are theatre majors, they should be compensated for their time and work as if they were taking a theatre course. Therefore, they should earn the same 4 credits as a first-year economics major who takes Acting 1.

Sure, some might argue that mainstage productions are voluntary and so they should be compensated as voluntary work and not academic notation, but we disagree. Reducing the value of our students’ talent and time to please audiences both from the Denison community and from Granville down to volunteerism discredits their art.

As a techie, there is a bunch of additional work that goes on behind the scenes of theatre. People don’t always see what the stage management team does, or watch the light and sound technicians as the learn how to run the boards. All of the cool lighting and sound effects that happen during a show? Someone has to design them, and someone else has to make them happen

The stage manager has to learn all of the blocking and tech work as well as know the entire show well enough to call cues to the board operators. Depending on whether or not there are assistant stage managers or not, he or she might also have to take line notes during rehearsals, which is another additional time commitment on top of the actual rehearsal time because it takes a LONG time to type those things up.

Looking again at hours: a normal Monday/Wednesday/Friday class meets for 50 minutes a day. Rounding this to an hour, this is three hours a week. Over fifteen weeks, that’s 45 hours. People in a mainstage theatre show do that in three weeks. Over the course of the production, we put in as much time and effort as about three four-credit classes.

Theatre productions are great experiences. But I didn’t realize just how much work there is behind the scenes until I worked as a stage manager for my high school show last year and then this year for Richard III. It’s a much different experience watching the final project than it is working through it from the beginning.

My new found love of cycling