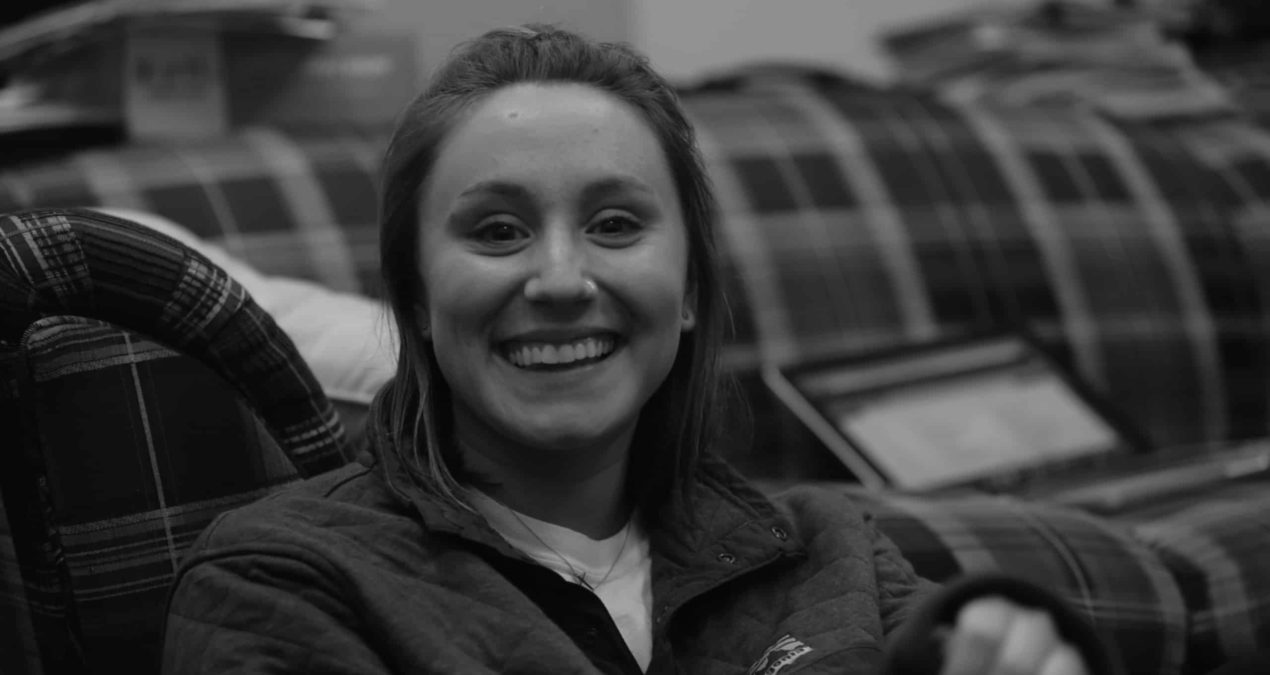 Why it’s “so not complicated”: feminism

This is most definitely not the first article to be written on the topic of feminism, and it undoubtedly will not be the last.  Yes I’m a feminist.  I grab my army green backpack every morning at 8:00 am and the first thing my eyes hit is the hot pink button pinned to the front: “Feminists are the majority.”  Well they should be at least.

Here at Denison, women and gender studies majors, independent proud men and women that are not afraid of the label, surround us everyday. We’re fortunate enough to be offered interdivisional courses, like Biology in Women’s Health, where we’re forced to see science as a raced and gendered world.

Half of my social media feed is filled with videos gone viral, supporting feminism, setting the record straight on what it really means to be a feminist, and spreading the word that women won’t stand for anything less than equality. I look around the library right now and see the computer stickers proudly displayed by my peers: “This is what a feminist looks like.” and “I’m a woman. Stop telling me to smile.”

I myself shared a video the other day on my Facebook wall titled “Sophia Bush Nails The ‘So Not Complicated’ Definition of Feminism. In regards to a question posed by the interviewer regarding her thoughts on the topic, Bush is quoting saying, “It’s so not complicated… I watch everybody fight over whether it’s appropriate to be a feminist or not. And I sit here thinking, well, I’m a woman. I would like to be judged on the quality of my work, I would like to be compensated fairly for my work. I would like to have just as much access to healthcare as any man. Yeah, that’s pretty much it. I don’t know what the big fight is all about.”

This video, shared on March 11th has garnered 748,043 views on Facebook alone and was shared by 4,560 others beside myself. Why? Because it’s so not complicated.

I guess you could say this is one of the many reasons why my skin crawls every time I leave the confines of Denison and catch a Trump lawn sign in my peripheral vision. I cringe when I hear anyone say they’re casting their vote for a man that has time and time again degraded not only women but just about every racial, ethnic or minority group in existence.

For a man that has claimed to “cherish” women – his words and actions have far from supported this claim. The Huffington Post has compiled a list of “18 Real Things Donald Trump Has Actually Said About Women,” and this simply cannot be ignored.

Fox News reporter Megyn Kelly questioned Trump on his sexist behavior at the GOP debate in August, reminding him that he has referred to women he doesn’t like as “‘fat pigs’, ‘dogs’, ‘slobs’, and ‘disgusting animals.’” And how did Trump defend himself against these claims?  He could do nothing more than laugh the question off, claiming, “He doesn’t have time for total political correctness.”

I’m not naïve enough to think that that entire world is walking around with feminist propaganda on their laptops, but what I cannot fathom is how we as American’s can nominate a man with a reputation as such. In the year 2016 we have come too far to allow a man this despicable to enter the White House.

As usual, lottery drives us to insanity, desperation