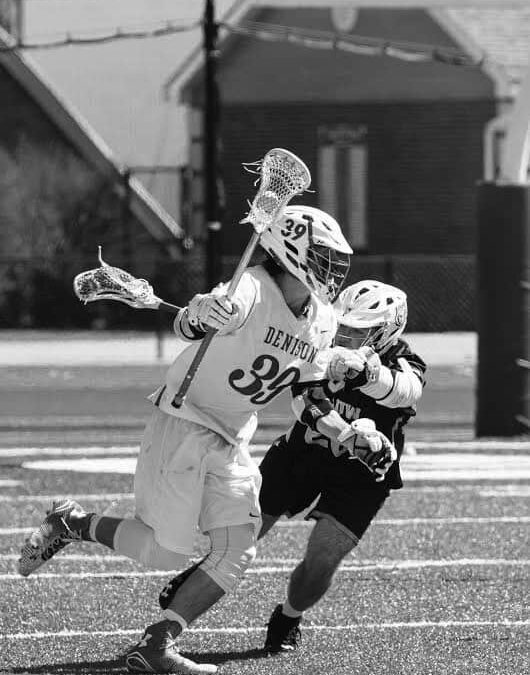 “We were excited to play well with great focus and energy,” said Head Coach Mike Caravana. “That was the difference in our great start and making it difficult for DePauw to get going.”

The Big Red completely dominated the first half of the game. It was not until the end of the third quarter that the Tigers were able to find the back of the net, scoring two goals with five minutes remaining. With 52 seconds left in the game, the Big Red finished the third quarter with a goal by Jack Thomas ’18 (assisted by Jack Ruf ‘17). In the fourth quarter, Andrew Wright scored DePauw’s third and final goal of the game. Seven minutes later, Denison answered with an unassisted goal by Aidan Maher ‘19.  Another unassisted goal was scored with 2:48 left by Garrett Stockdale ‘17.

Denison’s defense did an excellent job of controlling the rhythm of the game as well. Teddy Sawyer ‘17, Thomas Farrell ‘17, Duhoski, Josh Happ ‘18, and Brian Miller ‘16 led the defense.

The win against DePauw marked Denison’s sixth victory in a row. Undefeated at home, the Big Red boasts an overall record of 7-1 and a conference record of 1-0. The team will travel to Springfield, Ohio on Saturday, April 2 to play the Wittenberg Tigers in a conference match.  They are 6-2 overall and will be attempting to record their third conference victory this season.  Look for the Big Red to extend their winning streak into April.