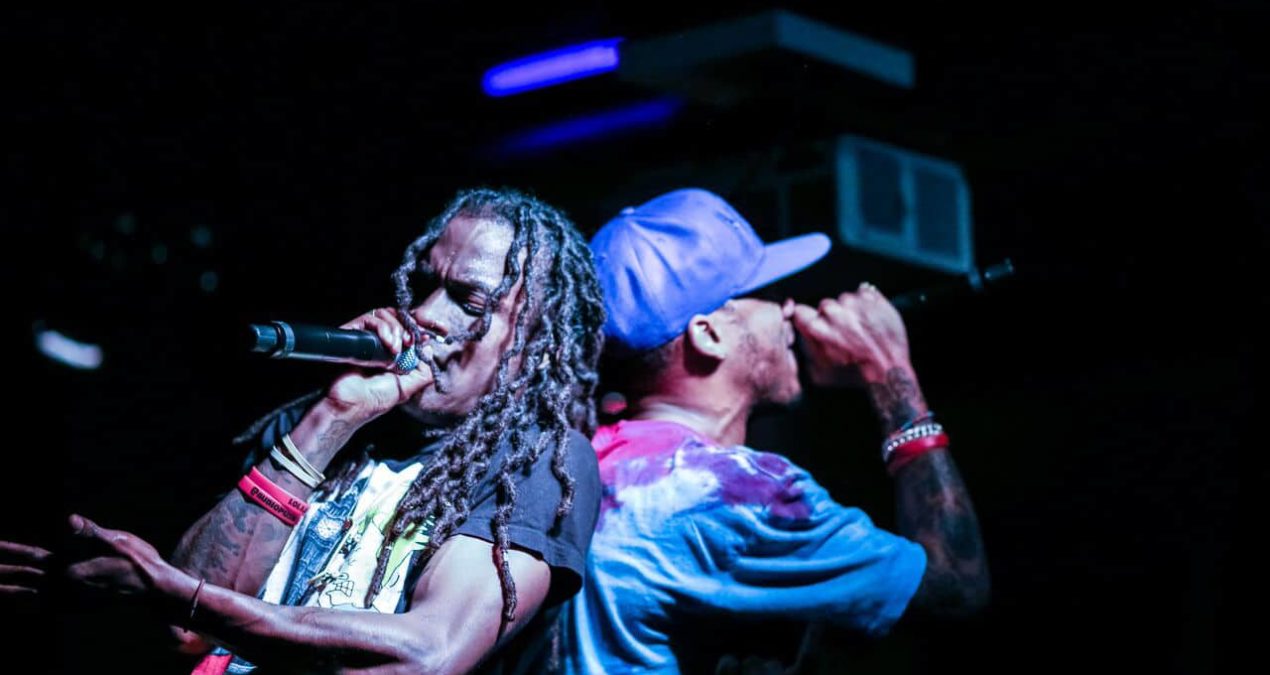 For over a decade, Culture Jam has served as one of the most highly anticipated week-long celebrations on campus. Organized by the Culture Jam Committee of the Black Student Union and various collaborators, its purpose is to “highlight events reflective of culture in the Black community, ranging from art, wellness, current events, and more,” according to BSU Minister of Records and Correspondence, Imani LaGrone ’17. This year’s theme, “Blackness Undefined” focused on what “blackness” means in the modern age and how aspects of culture mold the Black experience.

As BSU president Ariel Baez ’16 explains, Culture Jam originally started as a single concert event designed to “bring an artist to campus that the minority community can relate to or know of,” but over the years, it has grown to include an entire week of festivities.  The relatability of the artist is an important factor for the BSU, and in comparing the concert to the likes of D-Day, Baez reflected his own experiences, saying, “Not to say that the D-Day artists weren’t musicians who I have listened to, but they aren’t the ones that I can relate to. So Culture Jam fills that for me and others within the BSU  and Black community can agree.”

This year’s artist, Sage the Gemini, a rapper and song-writer from California, was well received on Saturday in the Roost by the largest and most enthusiastic audience of the week. What stuck out to students even more than his energetic performance was perhaps the rapper’s congeniality. Drew Lewis ’18 recalls, “Sage and Audio Push stuck around after their performance to chat and take photos of us.”

Baez was also impressed by the “humble and down to earth” performer, saying, “We have never had an artist who wanted to meet students or have them take him on a tour.” Still, Baez hopes to see the same excitement about the concert expanded to the rest of the week, “The concert itself is great, don’t get me wrong, but this is the event where a lot of people attend and that is expected. I would love to see more people attend the other events rather than just the concert.”

Another popular event was the stunning “In the Eye of the Beholder Fashion Show” curated by Juan Jose Bernabe ’17 in collaboration with the Modern Languages Department and CLIC. The purpose of the show to Bernabe “is coming together as one campus to see how similar and different we are as humans, but also is about learning to love yourself, your body, your color, where you come from and building pride in all the pieces that make you who you are.”

The show included an array of diverse pieces, representing Mexican, Indian, and Ghanaian traditional garb among many more. Bernabe asserts that he draws inspiration from the “entire world. I enjoy learning about different cultures around the world and their different languages and dialect!” Lewis, a model for the show, raved, “The models gained so much support from one another, which created a welcoming and accepting environment in this community of diverse individuals.”

The audience was equally impressed with lively cheers of support running through the entirety of the show. “It was amazing and I loved the diversity represented in not only the models, but the clothing and audience. It’s a great way for the campus to come together and celebrate culture,” said viewer Emily Printz ’15.

Through the diversity of the events, the goal to Alex Martin ’17, co-chair of Culture Jam Committee, remains the same. “It is something different. It’s something refreshing to have on campus,” she said. “I think it’s important to have because a lot of people enjoy the idea of things created by black people but never really like black people. I think this week gives various cultures the opportunity to learn about and appreciate black culture.”