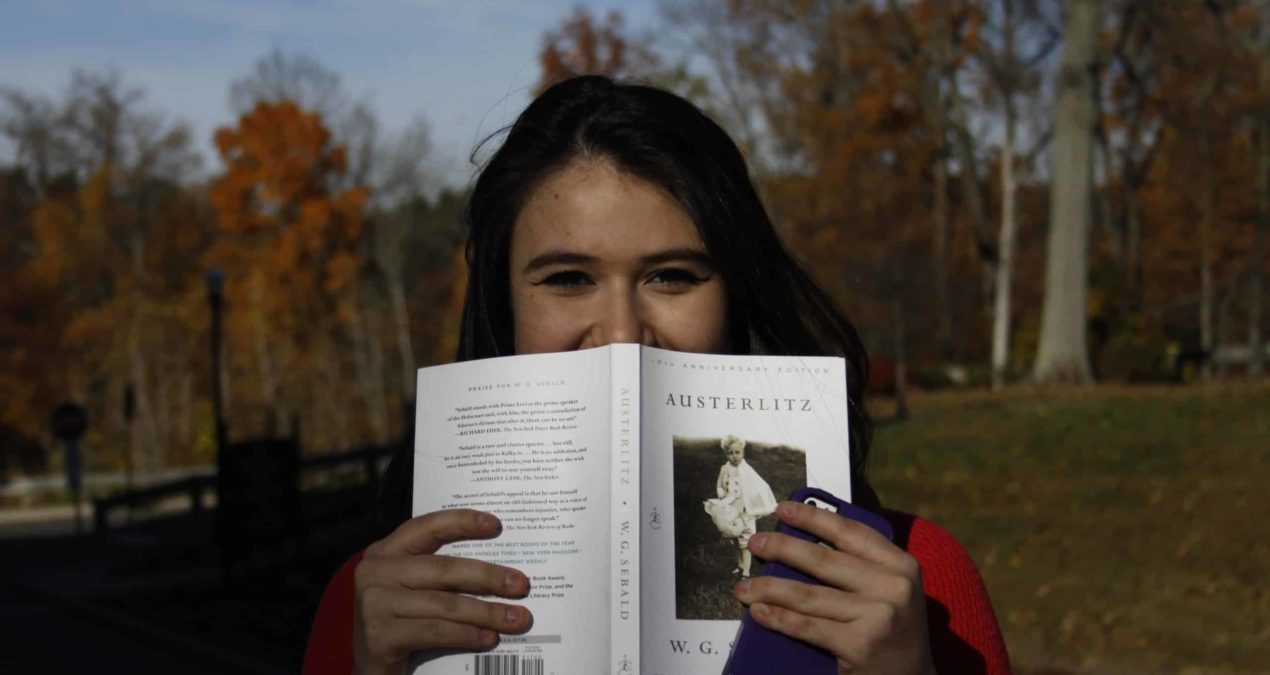 You don’t pay for a service you don’t receive–that’s simple common sense. So, like a logical institution, Denison doesn’t require students to pay educational or living expenses to the university while they participate in an off-campus study experience. Therefore, Denison tuition, room and board and things like the annual activity fee are waived while students are off campus.

Yet, the off campus study office requires students to pay $275 for summer programs, $875 for semester programs and $975 for an academic year off campus for what their website refers to as covering “administrative support.”

Here is my qualm: the office of off campus study does not provide the support necessary to charge what they refer to as a “nominal” administrative fee.

I have been to the off-campus study office a total of one time. This might seem ironic, considering I am completing two different off campus experiences this year, one in the summer and one in the fall, in two different countries. That being said, the support I have received has been lackluster at best. Mostly, I’ve emailed the office regarding financial aid opportunities and have been told that the ones being offered don’t apply to my programs (why?), or that they just don’t exist.

In fact, when I turned in a very standard scholarship application to the office, the assistant didn’t have a single clue what to do with it or how to process it.  Still, the most fearful lack of support came when I was applying to my programs and didn’t receive certification until I had sent a total of three emails over the course of three weeks. Had I started my applications closer to the deadline, I would have likely missed the deadline entirely due to inadequate “administrative support.”

This isn’t even the worst part, I’m still on the hill. I am writing this not on purely my own volition, but because when I brought up the idea to my colleagues, their overwhelming agreement with the issue stunned me. My fellow Denisonian editor, Taylor Lifka ‘17, found herself stuck in Chile when she discovered that her chosen institution had gone on strike months prior to her arrival in country.

Amazingly, when her mother emailed the Denison off-campus study office to ask why they had sent her daughter to a non-functioning university, the office did exactly nothing to help her situation nor provide any legitimate support. They didn’t even take the time to respond to the email.

Taylor ended up having two options: she could wait indefinetly for the strike to end and hope that she would be able to complete the needed credits to transfer back to Denison or she could enroll in classes being held only for study abroad students. She ended up choosing the latter for fear that she’d be “studying abroad” without the studying.This was far from the direct immersion into classes alongside Chileans that she had been promised. She paid $875 for administrative support that didn’t exist.

As I see it, one of two things should remedy these horror stories. Either, the fee needs to go in lieu of what little support currently exists or the off-campus study office needs to reevaluate what services they can provide in order to request an amount that is both nominal or logical.

Eating Disorders and College Students: What You Need to Know