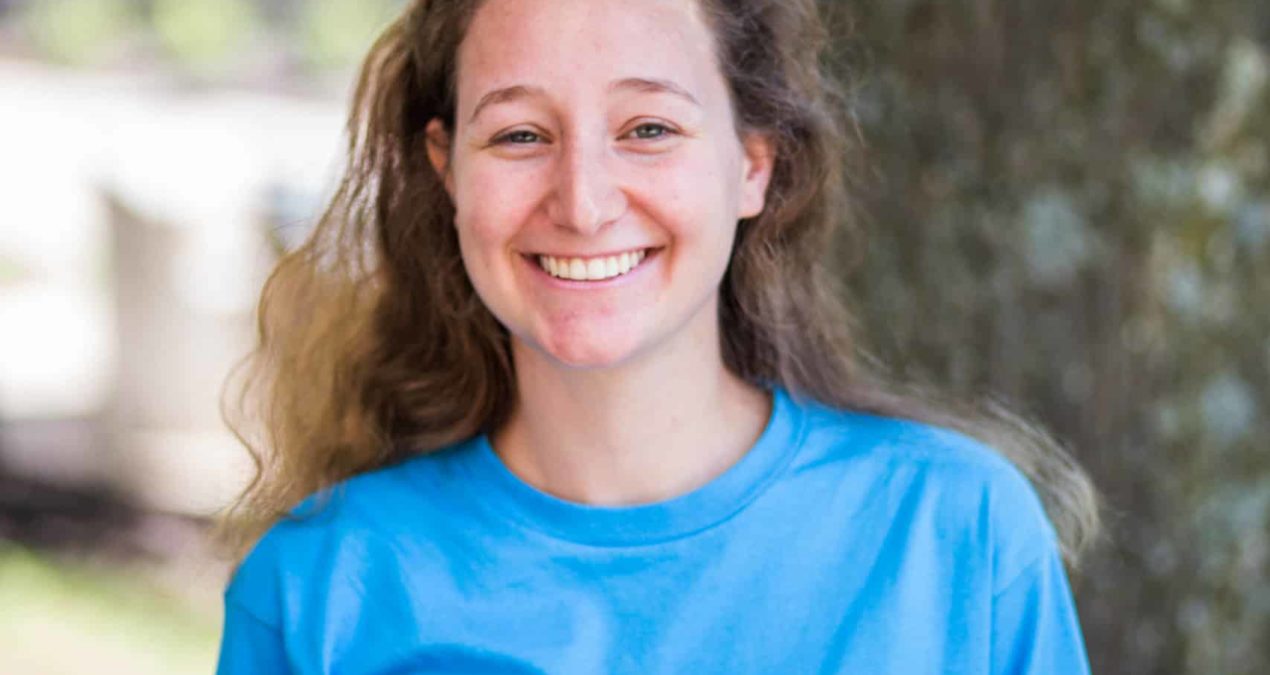 Last semester I didn’t turn in an essay that was worth 20% of my grade until a week after it was due, so (per the syllabus) my professor didn’t accept it and I received a zero.

Did I cry? Maybe. Did I fail the class? Almost. But, did I get kicked out of Denison or lose my scholarship? No. Did my cat stop loving me or my parents disown me? Not yet. Am I squandering my potential and wasting all the opportunities I’ve been given? I hope not.

In high school, I took 9 AP classes, skipped a math class and thought if you received less than a “B” it said something about your character; who you were as a person.

The decisions I’ve made have consequences. But the number isn’t everything.

Yes, there were times that I forgot the memo that Denison is about getting an academic education first. There were times I should have reevaluated my priorities and managed my time better. That paper that I turned in late wasn’t the first; I definitely had a sophomore slump and it ended farther into junior year than I would have liked.

However, I can’t dwell on that because the number doesn’t reflect that I’ve grown and matured the past three years.

It’s cliche, but failures are opportunities to learn. I’ve stopped waiting until the last minute to start assignments, become more open about concerns before assignments are due and taken advantage of the various resources available on campus. From freshman to senior year, I’ve figured out a lot about who I am and what I want. Sure, I’m still insecure and question if people like me, but overall I think I’m smart, funny and pretty, and I like to think that I don’t need anyone else to validate that.

So, now it’s senior year. I don’t know if I’m ready, and it certainly wasn’t the smoothest of journeys, but it’s here. Before I walk across the stage and shake Dr. Weinberg’s hand, there are innumerable things I need to figure out. But, should I regret a few of my grades? No, because I failed, but I survived.

Emily Shane is a history major and Spanish minor from Boston, Mass.

Taking advantage of college: The value of stepping out of your comfort zone