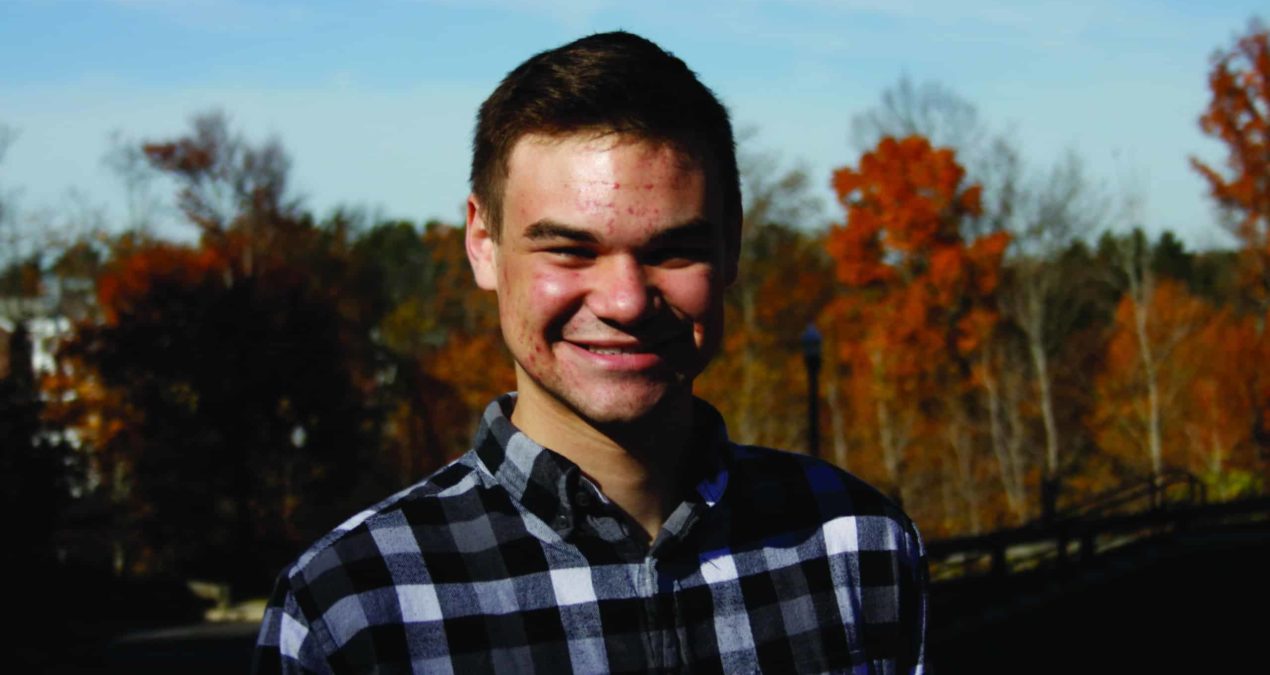 Nighthawks at the gas station

While I was reading Brittany’s opinion piece for this week, I was reminded of some of my own summer experiences that became much more than I expected them to be.  Her time interning for a startup likely gave her more tangible skills that are translatable to the job market, but during the summer between my freshman and sophomore year, I was looking for something very different.  I came home from college craving sleep and isolation: I did not want to talk to other people and I wanted to hibernate until August when I would return to the hill.

I had always been interested in working in a gas station.  There was something romantic about the thought of picking up a night shift and spending hour after dark hour alone with nothing but the sound of the radio.  So it came to pass that I found a job working at a Speedway convenience store on 5th Avenue, a short drive down the street from downtown Columbus, where I grew up.

Though most of my shifts were during the day, I volunteered to stock shelves on Wednesday nights at 1 a.m. when the trucks would arrive to deliver the mountains of bags of chips and bottles of soda and dump them in the middle of the store.  So, with an iPod at my hip and earbuds in my head, I would hide in the fridge sorting bottles of Gatorade or between the shelves covered in brightly colored advertisements for beef jerky and chocolate bars.  Running out the clock on summer became even more difficult when the iPod broke.  It could only play four songs: three by Tom Waits off of his album Small Change, and one by Tove Lo, “Stay High,” which had come out recently.  Needless to say, those nights turned surreal very quickly.

One week, I was finally given the opportunity to work the whole night shift alone when my coworker went on vacation for a week.

The first night of that week something happened that did not, at the time, seem very important, but has since come back to me now and again as a strange moment from which I draw meaning.

Four uneventful hours had passed since the beginning of my shift and I was off in my own world ready for the second, solitary half.  I remember looking out the windows and seeing a small group of people gathered around a gas dispenser with their phones held out in front of them.

Thinking that something must be wrong with the dispenser, I went outside to check out the issue.  But, what I found was not a broken pump or a faulty scale.  Above the dispenser was a gigantic beautifully colored spider sitting carefully on a large web.  At three in the morning, a small crowd of people had gathered to take pictures and take a break from their journeys, wherever they may have been heading.

I left them there and walked back behind the counter to finish my shift.  I remember that the crowd did not go their separate ways for another 15 or 20 minutes at least.  At that time I only wanted to be alone and to hide from attention until I could get on with the rest of my college experience and then the rest of my life, whatever that meant to me.  It has taken me many years to reflect on that seemingly insignificant moment and to see it in a different way.

Now, it reminds me of how little it takes to bring people together.  Passing each other on the street or walking on the quad, maybe we will ignore each other, but throw us something slightly out of the ordinary and maybe we will connect, even for just a few minutes.  Every now and then I remember that moment and the nighthawks outside my gas station.  I have since grown past my craving for isolation and have gained a greater appreciation for the all importance of connecting with others.

It also goes to show that even in the times you are trying to fast forward through life, there are always moments that stick with you.

Neil Riley is a an economics major from Columbus, Ohio.

Not everyone is sad about the fraternity purge