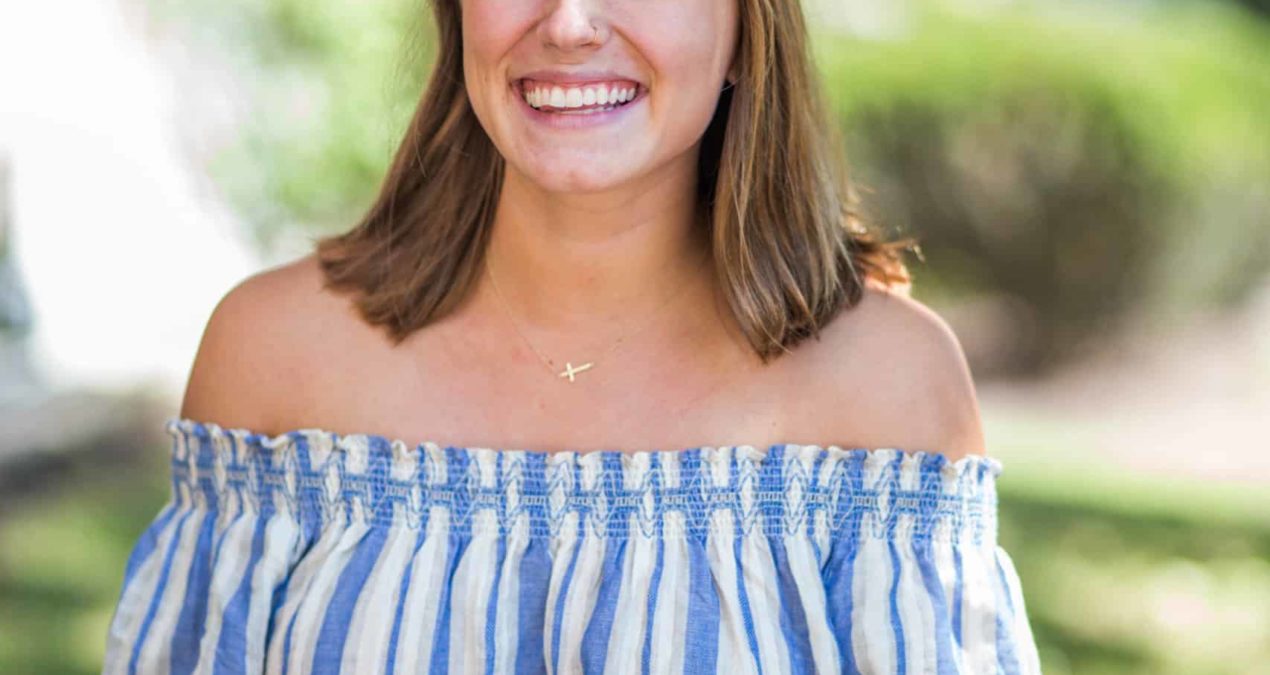 In a mere 48 days the future of our nation will be entrusted into new hands.

As the final push for candidacy ensues, it seems as if there is not a single day that passes without the media reporting each and every move Hillary Clinton and Donald Trump take.

I personally did not need Trump to declare his glowing record of health on The Dr. Oz Show.  Nor did I find it necessary for Hillary to disclose why exactly she had contracted pneumonia (simply being human is good enough reasoning for me).

Alas, it has been concluded that the two biggest candidates for the coming election are in fact in good health.  We can also thank dear Donald for putting to rest our biggest fear: the current president of the United States of America is, indeed, an American.

All satire aside, I acknowledge the fact that it can be extremely frustrating waking up to some of these morning headlines.  Behind all of the constant bickering and the ridiculous claims, however, the reality of the fact is that the election matters.

What matters is that for many of us college students, this is the first time we’re able to exercise our right as Americans to vote.  For the first time in our lives we’re able to voice our loud opinions, in a way that truly matters.  We’re able to take advantage of the right that somewhere along the way someone else fought for us to have.

Are we doing that?

In March of 2016, The Washington Post reported research conducted by Russell Dalton at the Center for the Study of Democracy, University of California, Irvine, and what he found was interesting.

In comparison to other generations, “Millennials in 2016 are significantly less likely to vote or try to influence others vote than were the ’80s generation in the 1987 survey, or the first wave of postwar baby boomers in 1967.”

Further inspection of Dalton’s research, however, shows that when looking at the full range of political activity, millennials are in fact good democratic citizens.

“Millennials display about the same level of political interest as the youngest generation did in 1987, and millennials contact local government and work with others in the community at essentially the same rates as did youth in the earlier surveys. Today’s youth are also likely to get involved in protests or other political confrontations.”

Here at Denison, students don’t have to be encouraged to be active engaged citizens.  I hear the conversations that occur both in and out of the classroom, and witness the initiative that we take to stay on top of the political and social issues that dominate our world today.

What you need to know is that according to the most recent New York Times/CBS News poll findings, Hillary Clinton and Donald J. Trump are virtually tied in the presidential race. Statistics show that “in the four-way race, both Trump and Hillary are at 42 percent each. Gary Johnson, the Libertarian candidate, has the support of 8 percent of likely voters, and the Green Party nominee, Jill Stein, takes 4 percent.”

This election will come down to the final days, and you want to be a part of that.

That being said, if you aren’t registered to vote your time is running out.  October 11 is the final day you can register in Ohio.  Let us Denisonians not corroborate Dalton’s research.  Instead let us be the millenials that are protesting and casting our vote.

You have 20 days left to make your mark.

Taylor LIfka ‘17 is a psychology major and a Spanish minor from Downers Grove, Illinois.

Life beyond your resume