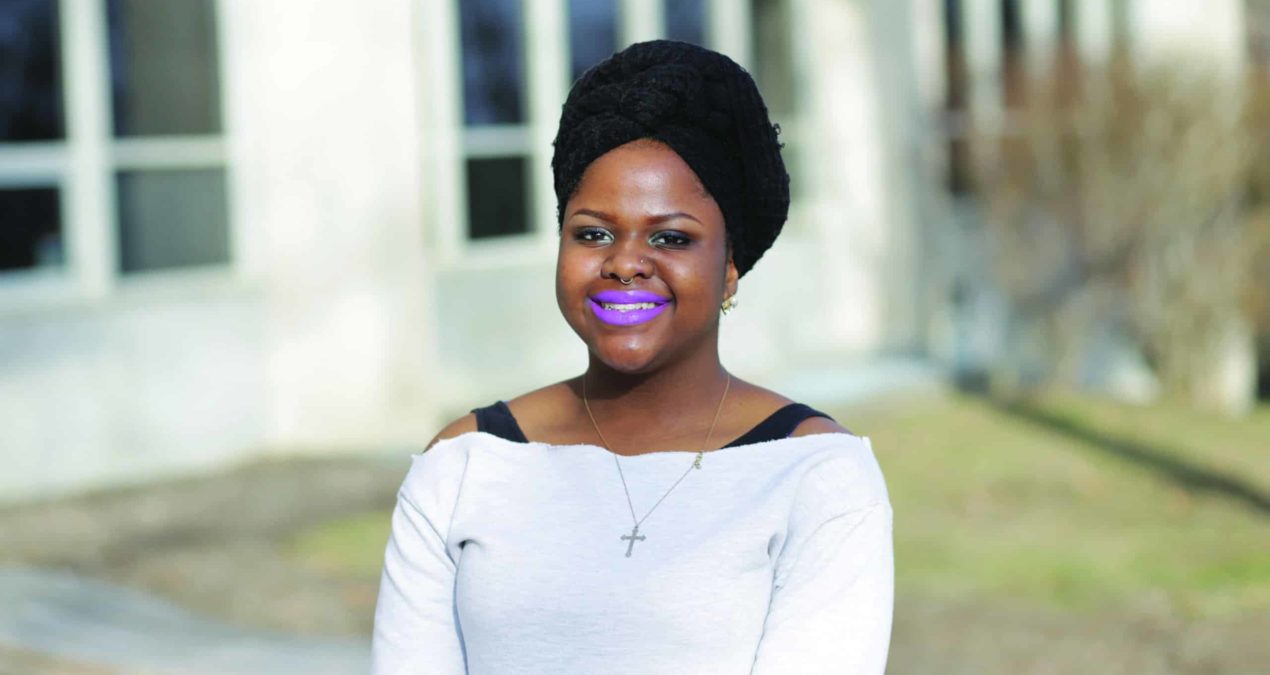 Scrolling through Tumblr the other day, I came across an image of a black woman who looked to be about middle-aged, the image captioned “happy birthday.” I continued to read the commentary of many bloggers surprised at her age–actually 62, contrary to my guess. “Just 62?”

It was brought to my attention that the woman was Ruby Bridges, who had recently celebrated her 62nd birthday. I then understood the “just,” and agreed with it. Yep. “Just.”

Bridges is famous for being the first black child to be admitted to an all-white school in 1960 as part of the educational desegregation movement. Her mother and several U.S. marshalsescorted her to school on multiple occasions due to mobs of violent whites enraged with the Brown v. Board ruling.

In the classroom setting Bridges was alone with the only woman who agreed to the enjoyment of teaching her, because parents of other students pulled them from the class. Crazy how an event as simple as the birthday of a well-known public figure as herself struck up a conversation–or realization, I should say.

For me, it wasn’t necessarily shocking to find out that 62 was younger than most would have guessed–putting into context how the livelihood for Blacks in America today is different (arguably, not that much different beneath the surface).

The structure of American slavery for blacks that started almost 400 years ago (1619, when the first enslaved Africans arrived at Jamestown) certainly would not be easily dismantled over only a course of about 60 years; it wasn’t until 1954 that segregation was ruled unconstitutional.

I was rather brought back to the recurring eureka that while we have accomplished many milestones since and after slavery, racism is still very present. We are not that far removed, and there is still much work to be done.

Yet and still, since then “separate but equal” seems to be the  falsified and fabricated explanation for the continuously ignored disparities for the black community that still exist today.

The argument that we have a black man (and it took forever to “decide” he actually is black) in the White House as proof of our racial woes being over is not only outdated, it is also untrue. Saying that affirmative action (implemented in 1961 to combat racial discrimination in hiring and admittance processes) was the ail to prejudices and racial stereotyping/profiling would also be inaccurate.

Rather, let’s realize that the credibility of Barack Obama’s nationality would not have been such an issue, and that such a clause for anti-discriminatory choosing would not be in place, if Eurocentrism and a racially structured society was not in existence in the first place.

That is the first step. Know and learn the ways of your position in society and how you can make positive change with it. Acknowledge your position in the world you live in, instead of denying it.