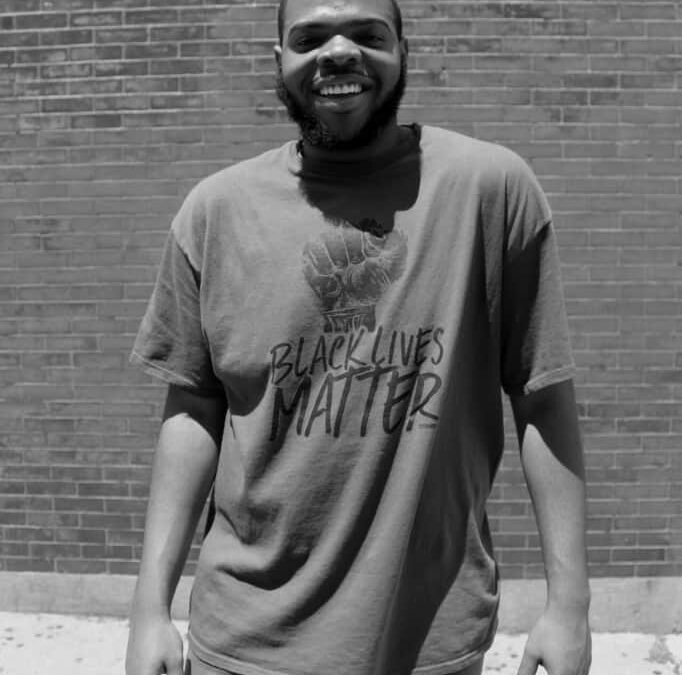 In response to the opinion article, “Freedom of speech is not so free,” published last week: I have a few concerns and critiques with your article. First, I want to make it clear I am not here to start a problem. Second, I’m here to clear the air on some of the points you have made. Most importantly, we must remember this is an opinion article, so everyone is entitled to their own views at the end of the day.

While reading your article, I couldn’t seem to determine how I felt about the claims you made, but I knew I had to respond or I’d be mad at myself forever. I began to wonder how I could address you, and I still am not sure of the best approach. But here I go.

About halfway through your article, I deemed it futile and illegitimate once you started making generalizations such as, “The Democratic Party has proven to American that they don’t care about the Constitution” or “Liberal America needs to stop spitting on the Law of the Land.” When we make generalizations like these, it not only tears us further apart as a community, but also blinds us from seeing the actual problem in front of us.

I could be unnecessarily petty, and point out that the Republican Party infringes on citizens First Amendment’s rights as well. More specifically, Trump who is representing the republican party, has time after time stumped on freedom of speech.

An explicit example would be when a women was simply holding up a “No racism, no hate” sign at his rally and supporters began to push her and cover the sign with an American flag. Consequently, Trump egged this on until she was forced out of the rally. From here I could make a generalized statement and say the Republican Party doesn’t care about the constitution.

How would that help us? How would that better us as Americans? As a country? It won’t. So why do we continue to play this so called “blame game.” Well, because it’s easier to place the burden on someone else, especially if you are in the opposite party with opposing views. As a liberal, I can admit both parties are not perfect and consists of many flaws. I do not fully support Hilary’s views, and I do not support Donald Trump whatsoever. I would not, however, fully blame one party for a problem we have in our world because that’s not practical nor is it fair.

What evidence is there to prove the democratic party has crippled your First Amendment right? Because someone disagreed with you or neglected to listen to you? No one is preventing you from speaking your mind.

As a passionate writer, I value being able to listen and respect one’s opinion no matter their stance. However, I find it hard to do so when generalizations are made. This is exactly what your article displays. The blame game is not a game we want to indulge ourselves into.