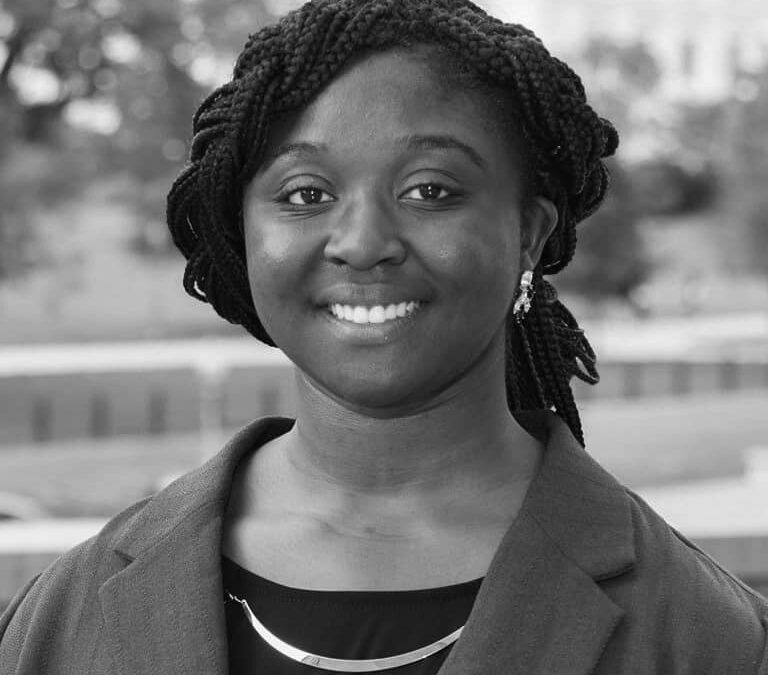 The most common misconception that I had about learning a new language for the first time was that it would be too difficult, or that I would not have anyone to help me.  Fortunately, my first encounters with Arabic this week have been extremely positive and have encouraged me to continue this magnificent journey into the Arab world.

As a communications major, professors within the discipline often speak about how communication builds our world through language. By taking the risk of learning a new language, I have already begun to build a better understanding of the world in which we live. My internship this past summer in the House of Representatives has led me to develop a passion for the study of intercultural communication. Intercultural communication explains the growing significance of how we, in larger American society, may begin to discover “other worlds,” such as the Middle East and North Africa, places often thought of as too distant, too foreign and far too difficult to understand.

When you cannot understand something, this sentiment often translates to the idea that you may never understand. But just as Terence, an acclaimed Roman playwright, alludes to in his words, learning a new language involves consistent effort in order to learn about the larger scope of humanity. The transcript derives from Latin reading, “Homo sum, humani nihil a me alienum puto,” and translates to, “I am human, and nothing of that which is human is alien to me.” To expand on Terence’s point, we are interconnected. Consequently, we cannot separate ourselves from the world in which we live. If nothing human is alien, language acquisition is one way we may bridge the gap of understanding, which is crucial to building peace.  By transcending barriers of race, gender, and sexuality through language and intercultural communication, we may begin to develop global empathy through the shared humanity of our lived experiences.

Arabic is just like any other language, however, I must stress that the most major difference is how meaning is derived through language.  Language has layers of meaning, and therefore, multiple layers of truth. Take the word “welcome” for example; in English we only have one way to say “welcome,” but in modern standard Arabic the word for welcome could translate into Arabic as “ahlan wa sahlan” but it can also be known as “etsharafna.” What seems like the most miniscule difference in pronunciation in English could be the difference between “nam” meaning yes, or “naam” to describe sleepiness in Arabic.

We may all speak English as Americans, yet there are many different dialects or ways of speaking English around the country. For example, someone who speaks AAVE or African -American vernacular (Ebonics) will speak very differently than someone who speaks Welsh from Great Britain or say Jamaican Patois. In other words, the ways we speak English aren’t universal so why do we treat it as such? The world is such a beautiful place, so why don’t we travel in the learning of a new language?

The main reason we fail to learn is the initial fear of not being able measure up to native speakers not only in terms of proficiency but fluency. The latter is the fear of inadequacy by becoming entrapped in a web of ordinary conventions of language such as grammar and spelling. These fears leave us paralyzed not only from engaging in intercultural communication, but also from living life in its entirety.

As a result, it is my goal to prove that a life well-traveled is a life well-lived.  By embracing Arabic as a respectable language and culture, I hope to gain a greater sense of each unique cultures that I too belong to in the world. To be an American does not mean that we must dissolve the very things that build identity such as ethnicity or nationality. We are not a melting pot in which others should be forced to give in to cultural assimilation, by giving up their individual flavors and spices.

Culture is what makes America great. I am ready to keep culture as the thing that connects us as humans and not as aliens as Terrence concluded.  Even though language can initially be difficult to learn it is actually very close, very domestic, and it will provide opportunities for us, as Americans, to bridge a growing gap between cultures through communication in a globalized world.

Sianneh Jensen ‘18 is a communication and black studies major from Detroit, Michigan.

Science-fiction is nothing compared to real life