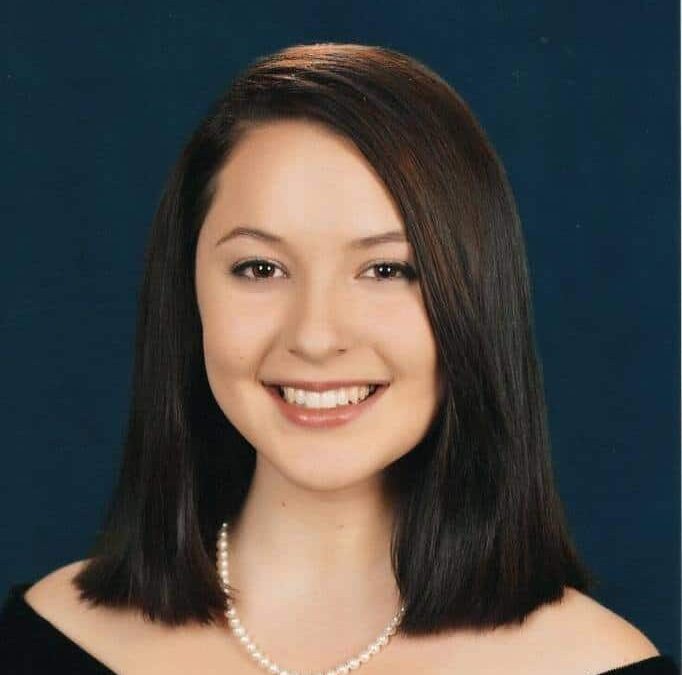 No lack of political satire in this election

SNL opened its 42nd season the only way it could, with a ten-minute depiction of the first presidential debate.

The debate included actual quotes from the real debate and exaggerated depictions of each candidate’s personalities. If you had not seen the actual debate, this satirical interpretation could give you an overall understanding of the outcome and the general, possibly more left-swinging, public’s view of the debate’s highlights.

Arguably, SNL’s political skits can be informative. They might not give a completely truthful depiction of the events depicted, but they allow meaningful social commentary through humor while providing another way to look at current events.

Our society is filled with smart, entertaining ways to analyze and talk about politics, politicians, and our government.

For example, many late night talk shows base their comedic commentary on politics and current events like Last Week Tonight with John Oliver and The Daily Show with Trevor Noah.

These shows base much of their comedy on American government and specifically in the past two years, they have had a field day with the more often than not ridiculous nature of the 2016 election.

Although extremely entertaining, these comedic shows can be informative to the public. The element of comedy is what makes the news entertaining to the intended audience.

Hosts can effectively get their point across because they are using political satire. For example, John Oliver did an over 20-minute expose on the ridiculousness that is the candidacy of Donald Trump. This clip now has almost 30 million views on YouTube.

Oliver was able to captivate his audience while informing them of the scandals and inconsistencies of the candidate. Political satire has always been a part of government, from ancient Greek playwrights, to Shakespeare, to early US political cartoons.

Through satire, those in power are “knocked off their high horse” by the entertainers of their time, giving the public a more humanized, entertaining view of politicians.

Now, with the advent of the internet and the thousands of television shows, there is no shortage of ways for creative comedians to step up to the plate to take their turn mocking the American government and those involved.

This election has had no lack of satirical entertainment.

Science-fiction is nothing compared to real life