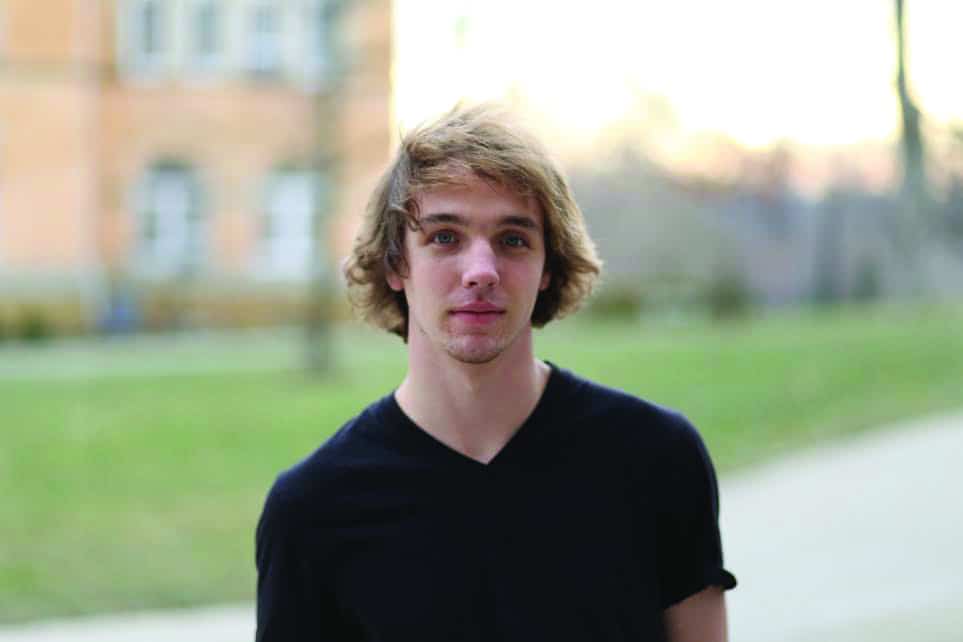 Let me start this off by saying that I don’t give a sh*t who voted for whom. That’s irrelevant now.

I’ve been quiet so far in this election, but watching the aftermath of Wednesday morning’s result, I feel I can no longer stay silent.

But that is no reason to forget that we are all people.

Whether you identify as male, female, white, black, Latina/o, Asian, gay/lesbian, straight, bisexual, transgender, liberal, conservative, or any other identity or combination of identities, at the core, we are all human.

I’ve seen this election turn friends against one another. I’ve seen people who are afraid to express their opinions for fear of retribution or backlash from their peers–from both sides of the coin.

I have a friend who received death threats because of his/her vote.

I’ve seen people afraid to be who they are because they’re afraid that it will somehow invalidate their beliefs:

“You’re white, your opinion is invalid.”

“You’re gay, your opinion is invalid.”

I’ve been in that position myself. I’ve seen people get steamrolled for simply saying what they believe; they’ve been called stupid, ignorant, arrogant, or any other plethora of derogatory terms.

I’ve seen people I respect posting things on social media that boil down to personal attacks against any number of groups, be it Trump supporters, Hillary supporters, Mexicans, gay people, black people, women, you name it.

Whatever your beliefs are, that’s not what we need right now.

What we need right now is people loving people.

What we need right now is fewer personal attacks being thrown around like candy at a parade.

What we need right now is solidarity.

Because in the end, no matter who is in the White House, the moment we stop looking at each other as humans, we have all truly lost.

Mat Scott ‘19 is an English literature and communication double-major from Alexandria, Ohio.

An Open Letter to the Republican Party

What is a Big Red?: June-O as an incoming freshman