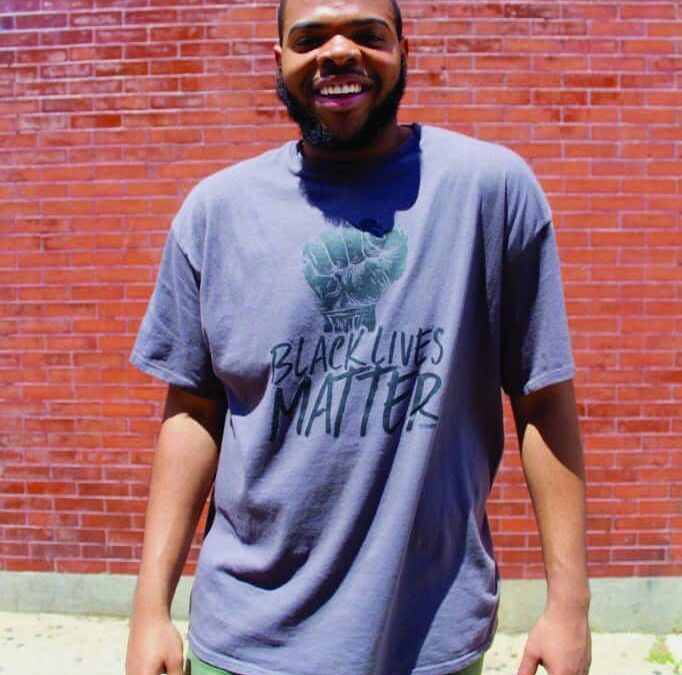 D-Day is coming up really fast and the infamous Waka Flocka will be on campus very soon. I’ve seen a pattern that Denison brings artist that are of color and some of these artist use explicit language. Now, this is OK because, let’s be honest, who doesn’t love Black music? I’m sure if you were to go through your top ten favorite artists one of them would be a person of color. However, I must address this topic now rather than after D-Day: The “N word”. We have to remember artist like Waka Flocka may use words, such as,  the “N word”, which should never cross a white person’s mouth.

Since my first days on Denison’s campus, sadly, I’ve already had to correct a few people on why they can’t use that word. Now, you may be asking yourself , “ why can’t I say the word?” My question to you would be, “why do you want to say it?” The word has a historical context behind it, so it can’t be undermined by saying, “well I’m just singing along to the lyrics” or “the word has the power you give it”. It’s not that simple, and I alongside many of my fellow African Americans have grown tired of hearing these ridiculous justifications. Historically, that word was used to hurt my people and remind us we are “inferior”. Our community has turned the connotation around to a word of endearment within the black community, which I’ve found to be weird but incredible at the same time.

Do I agree with this fully? No, I still hate the word. Do I understand? Yes. There are some words that don’t fit under the white privilege box. This is one of them. I’m not only talking about the white community. I see other non-black people of color using the word. This stems from the fact that all minorities have been grouped together and told they share the same struggle, as if it provides license for them to use it as well. This is false!

If you find yourself still questioning why you can’t say it or take offense after my self-explanatory explanation. I insist you take it upon yourself to register for an African American history or Power/Justice course here at Denison. I’m sure the professors there would be glad to educate you on the issue.

If you are Black and don’t acknowledge that it’s more than just a word, shame on you!

Everybody wants to say the “N word”,  but when it comes down to being treated like one, they’re nowhere to be found. That always seems to amuse me. I advise you to keep the word out of your mouth if you don’t want to be treated like one.

Although, this piece is under the opinion section, I don’t want to convey the message that it’s up to you whether to say it or not. You can’t say the word. It’s that simple. Now, I do not believe this article will stop a drunk Becky or a frat guy who is convinced he can say the “N word” because he made his first two black friends in college. I also don’t care that you grew up with black people: even more reason for you not to say the word.

My advice to people who will be attending D-Day and jamming out to Waka Flocka, would be to leave the word out of your vocabulary. Because no one, and I mean no one will be there to save you when a student of color takes it upon themselves to address you about your ignorance. I am not your honorary black friend who will allow you say it and never will be. The fact that I have to write about this issue is problematic in itself.  To avoid any unnecessary conflict at D-Day, I’ll give you some great advice: Don’t say the “N word”.

Thoughts after a half-marathon