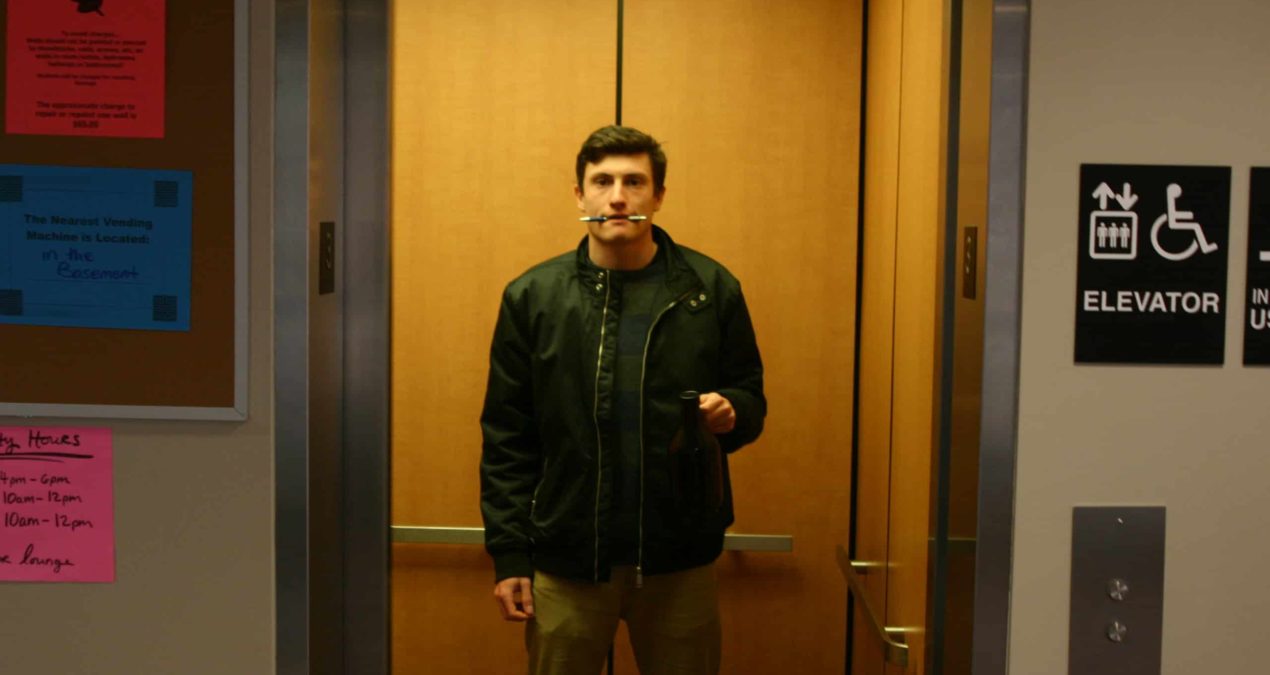 If you are a regular reader of The Denisonian, you may have fond memories of my weekly Beer of the Week column. I was forced against my will to retire the column, but with it being my last week as an editor of this glorious publication, I am going to walk out of this paper with a beer in one hand and a pen raised to the sky with the other.

Earlier this semester, I met the gentlemen of Buzzsaw Brewing: Carlos Maciel ’14 and Quinn Bartlett ’13. The two alumni are in the works of establishing their own brewery in Columbus, featuring beer inspired from Bartlett’s creations. He has made 53 different beers, sometimes brewing Frankenstein-like creations featuring alcohol contents of over 20 percent. I ventured into his dimly lit, unfinished basement to unearth some of the best beer yet to hit the market.

The double IPA hit me with a surprising sweetness, considering the high alcohol content it boasts at 8.6 percent. If the friendly alumni didn’t warn me that this basement beer packed a punch, I might have slammed it like Steve Austin laying down Stone Cold Stunners on WWE Raw. But, there were no stone cold stunners, and I enjoyed it slowly and sipped on the flavorful masterpiece.

It has a jumpy, citrusy taste. Of course it’s bitter-it’s a double IPA after all- but it’s a gentle bitterness. Like a grumpy old man that hates the government but loves playing with his grandchildren. He yells at anybody that steps one foot on his lawn, but only because he’s got deer dropping littered across it, and his family never comes home to help him pick it up. This hypothetical old man has empathy below that bitterness, and it just takes some time and attention to understand. I believe Buzzsaw’s double IPA is that old man.

When it comes to any fine beer, it should be enjoyed slowly. Despite Buzzsaw’s name, their products were not intended to be cut through like an electric, spinning, circular knife. If I have one suggestion for Bartlett and Maciel’s Double IPA, it is too add more of this flavor. I feel like it is too light, and if I’m drinking a Double IPA, I want to be almost crushed under the weight of its juices. I want to be shocked and subdued and filled by one glass. I’m not sure I was. I believe the bitter sweetness their beer had was a beautiful thing, but that flavor needs to be stronger. If this beer puts on 5 lbs of muscle mass they might as well call it the Arnold, because it’s the next Mr. Universe.

Art: Autumn on The Hill