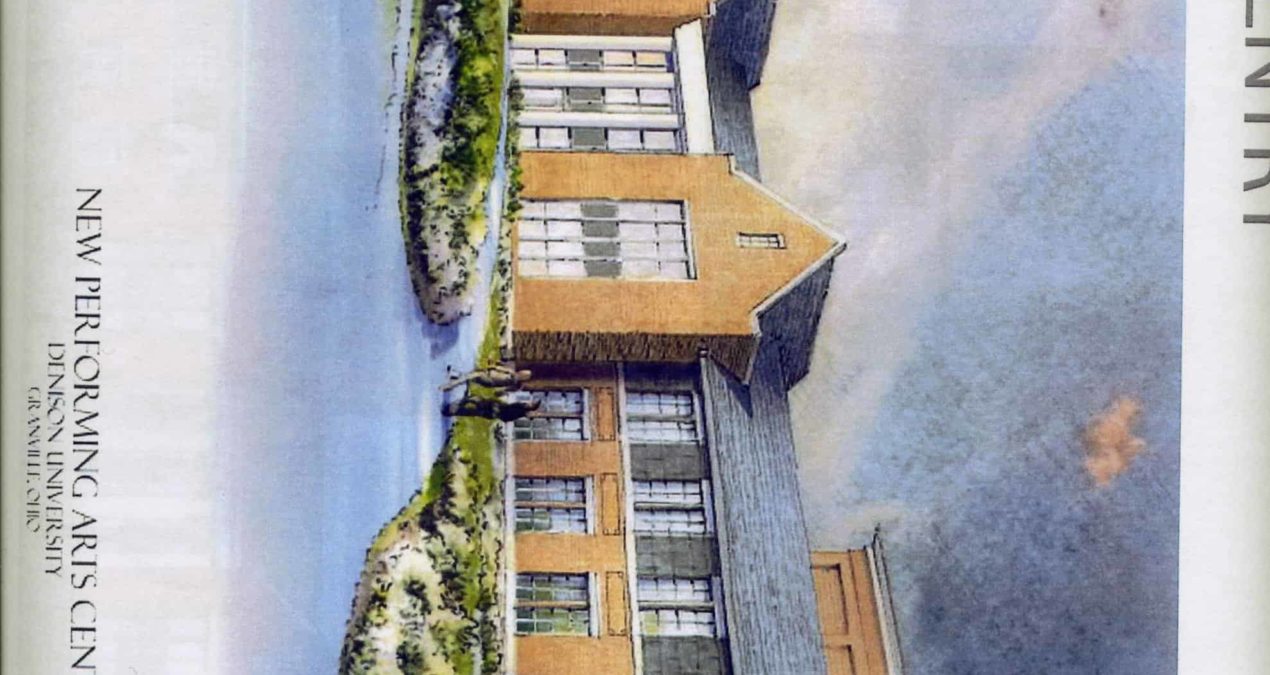 The preliminary plans for the new Performing Arts complex have been submitted to the village planning commision and are awaiting approval.

The strict Granville building codes guided the design process, according to Michael Morris, the director of fine arts programing and the Vail Series. “What we said all along was that this is going to be a very modern, contemporary building inside a very traditional jacket,” he said.

Morris, along with chairs from the theater, music and dance departments, and Art Chonko and Jake Preston from Physical Plant worked with the architects to help design the new building.

Their main concern in the planning process was ensuring that there will be “adequate instructional space and adequate performance space,” said Morris.

In addition, he explained that they wanted flexible spaces. For example, performances will be able to be held in the dance studio. A few small rehearsal spaces can also be used as classrooms during the day.

The current music and dance buildings were not designed for the arts. According to Morris, the lower studio of Doane Dance used to be a swimming pool, and the upper studio was a gymnasium. While he admitted nostalgia for the buildings, especially one of the oldest buildings on campus, Burton Hall, Morris said the trade-off is worth it for the technical capabilities of the new building.

The budget for the building is 30 million dollars and it is scheduled to be completed in the fall of 2018 or winter of 2019.