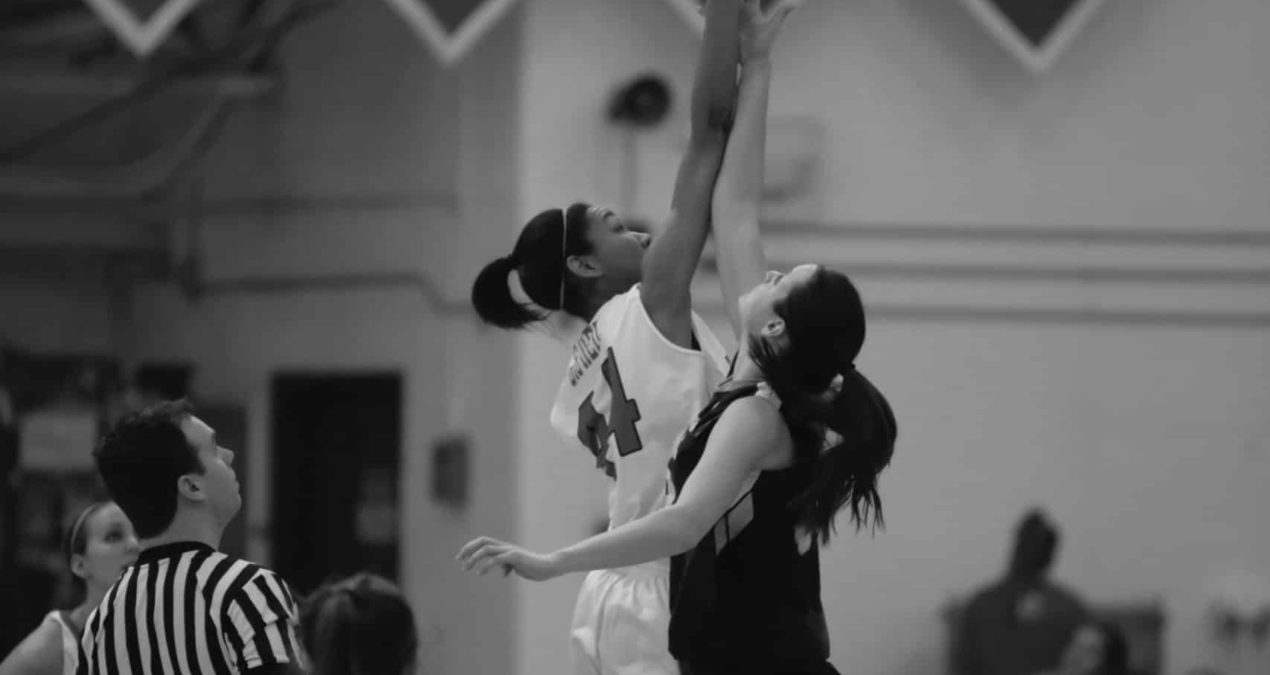 Preseason can be a difficult time for a team as players figure out the movement of each other.  Although Denison women’s basketball had a rocky start this year, the team took a win from rival Kenyon College this past week.

A fierce battle, Denison was able to snatch the win with a score of 42-35.  This game against Kenyon was the first conference game of the year, and second win of the year.

Tying after the first quarter, Kenyon went into the half with a two point lead.  However, Denison’s defense shut down the Ladies in the third quarter, limiting them to four points, while Denison scored six more baskets.

Continuing the solid lead, Denison held off Kenyon until the end of the game despite being outscored in the final quarter.  The women’s focus and struggle in preseason finally paid off, allowing more confidence in the team for the next game.

“It felt really good to beat Kenyon and get our first win in the conference,” Lily Morris ‘20 said.  “It was definitely uplifting after our tough games earlier this year.  I was really happy to see everyone’s hard work pay off.  They are one team it is always nice to beat considering there is that rivalry.”

The statistics of the current season would show a struggling team that has six losses out of eight games.  However, the games tell a different story.

The Big Red have fought hard in all of their games, losing by less than twelve points in most of their defeats.  Denison Basketball has also gone out of their comfort zone, playing high seeded teams in the Division III conference.

In order to prepare for a hard season, the women of this team took on opponents such as #5 Thomas More, #14 Maryville, and #16 Ohio Northern.  These teams are ranked among the best and allow Denison to see a variety of style before taking on the regular season.

Even though the games may reflect poorly on the team on paper, the hard work and dedication on the court show that Denison is in for the long haul this season.

“Preseason was a challenge, but it motivated us to work harder in practice and to get better,” Morris said.  “After all, that is what preseason is all about.  We figure out what works and what doesn’t so that the team is prepared for any challenge.”

With this win in their belt, Denison is sure to use their preseason struggle as motivation for upcoming games. The Big Red Women’s Team is preparing to play Oberlin this Wednesday, Wittenberg this Saturday, and Ohio Wesleyan on December 14 before Christmas break.