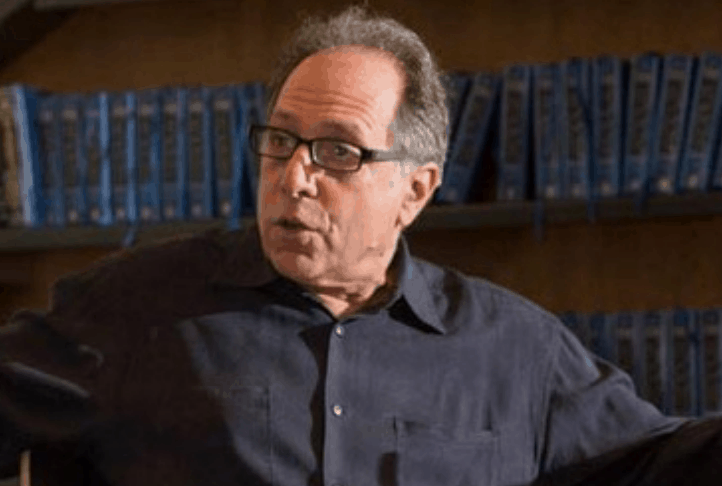 The 117 seat Burton Morgan Lecture hall was so full that students and faculty alike lined the walls and filled the floor in order to hear Dr. Michael Kimmel speak.

Michael Kimmel is a SUNY distinguished professor of sociology at Stony Brook University in Stony Brook, New York. He specializes in gender and sexuality, specifically, issues relating to men and masculinity. Kimmel is a leading expert on the subject.

On Tuesday Mar. 21 he came to Denison to give a talk, “A Conversation About Guy Culture.” He offered insight about the period when boys become men. In other words, adolescence. Kimmel drew much of his conversation from the research he did for his book “Guyland.”

Kimmel discussed many subjects under the umbrella of feminism and masculinity during his speech. One aspect of the talk that made it so enjoyable for guests was his humorous and comedic approach to such serious issues. He made the speech feel much more like a conversation than a lecture. A key aspect that he kept returning to was the change in women’s roles and experiences over the past few decades.

Kimmel emphasized that “today’s women are the most sexually entitled of any generation.” Although he holds this belief about today’s women, much of Kimmel’s focus was on the ways in which men and women are so close to equal on college campuses during the day but so unequal at night.

He spoke about how men and women dress fairly the same during the day, in shorts, sweatpants and t-shirts. But at night, the men are still dressed the same, and the women change into dresses and put on makeup. The question lies in who is dressing up for whom?

“I really enjoyed going to Dr. Kimmel’s talk. I thought he had some interesting points. One idea that I really found interesting was how a college campus can be so gender equal during the day, but be so gender unequal with the party culture. I think this is an issue that is very prevalent on this campus and needs to be addressed. I believe with some of Dr. Kimmel’s insight, the students of Denison can really make a positive impact of this issue,” expressed Taylor Hawk ‘20, a creative writing major and communication minor from Marion, Ohio.

Another highlight in his talk was the toxicity of Greek life culture and its ubiquity on college campuses. He spoke about multiple examples of fraternity and sorority initiation rituals and how they serve to perpetuate the culture of toxic masculinity and the ways in which gender and privilege go together.

“Privilege is invisible to those who have it,” said Kimmel.

Jack Caudle ‘17, a cinema major from Rockville, Maryland said, “I thought Dr. Kimmel’s talk was eye opening and fascinating. He provided insights into the realities of privilege that I never considered as well as ways to start combating the effects of privilege.”

He discussed the two main ways in which men prove their masculinities. Both of these ways fall under the umbrella of the problematic phrase “bros before hoes.” First, men are able to feel a sense of solidarity with each other with this phrase. Second, they gain a sense of superiority over women. This is due to the fact that women cannot do this and are thus put on a lower place in the gender hierarchy.

Kimmel also had a powerful line to say on the aspects of gender hierarchy in general. He said, “white men have the greatest affirmative action in the history of the world — it’s called the history of the world.” This statement goes to show how everything in our society truly is intersectional and how gender and race are truly intertwined.

Over the next few years Dr. Michael Kimmel and his associates are planning to work with Denison’s community to help combat all of the serious issues that he raised during his talk. Stay tuned for more news in relation to the project.