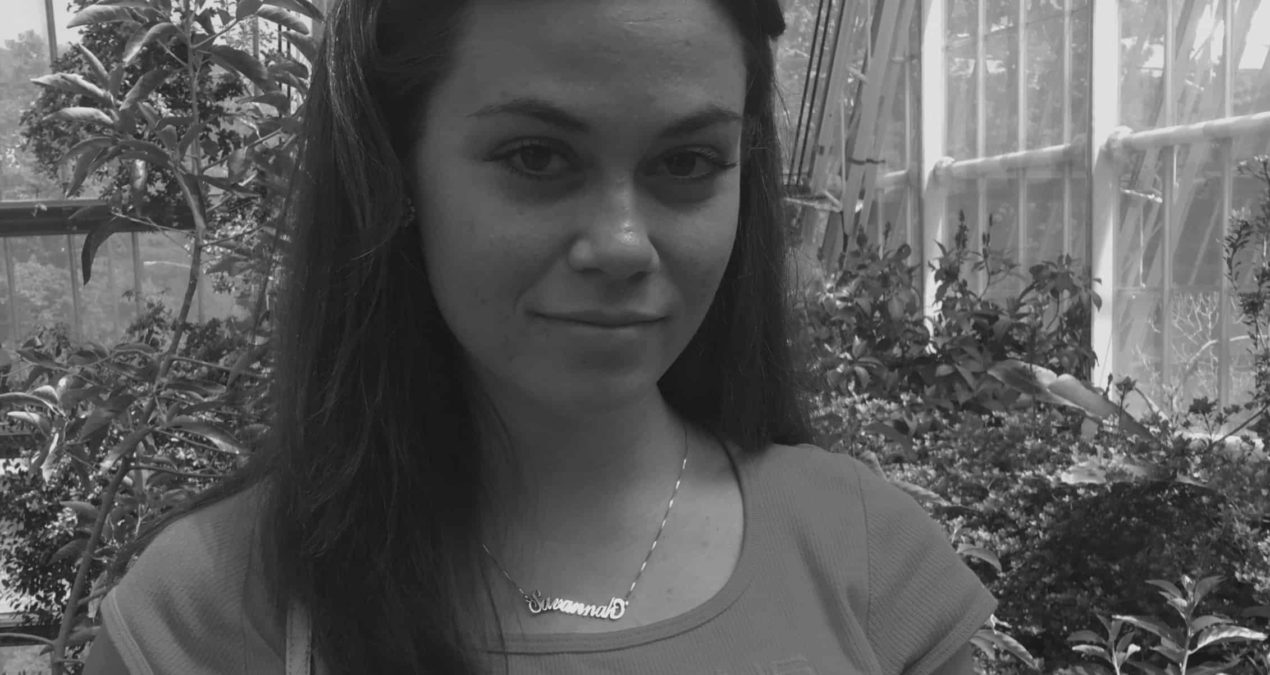 Why I counter-protested in Charlottesville

Their nazi salutes were almost close enough to hit me in my face. “Heil Trump!” they spat. White men, and some women, carried assault rifles and shields down Market Street.

I was locked arm and arm with the counterprotesters. We chanted “No Nazis! No KKK! No fascist USA!” My legs shook as I screamed as loud as I could.

When white supremacists released smoke bombs, pepper spray, or water bottles with purplish chemicals, a woman next to me put her homemade poster over my head. I glimpsed up the street. Hundreds of them trailed behind.

24 hours before, I was not planning on being there. I was living in Charlottesville for a summer internship. Weeks before, I read about the possibility of white supremacist groups coming to the town I was living in. Then, they were granted permits to protest on Aug. 12. Then, they promised to march open-armed.

“Stay away from them,” my mom told me.

12 hours before, I was sitting in my apartment and checked my Twitter feed. I hit “play” on the first video that popped up. Footage of white men in khakis and white polos yelling, “You will not replace us!” with Tiki torches in their hands, rioting in front of the Thomas Jefferson monument, polluted my screen.

The camera panned to the trans woman taking the video, a local activist I’d followed when I moved to Charlottesville a few weeks earlier. Tears streamed down her red, swollen face. She had been pepper-sprayed.

“Where are you? We need you here!” she screamed at her followers watching her livestream. She was one of approximately 20 counterprotesters standing up against the sea of white supremacists.

In that instant, I knew I had to stop expecting people to show up. For weeks, I told myself people will show up on Aug. 12 to protest these thugs. I knew I wanted to go. I needed to go. But, out of fear, I told myself I wouldn’t.

Watching the activist’s livestream from the comfort of my bed, just a mile away, made me feel guilty.

I knew the real, uncomfortable reasoning behind my guilt: it is an extreme privilege, as a white person, to not anticipate needing to protest.

I texted my friend: We have to show up tomorrow.

After counter-protesting, I can say that same privilege is what afforded me the confidence to show up.

In school, I am encouraged to write about privilege and power, systemic racism, identity, agency, prejudice, etc. Because of this, I know, as a white person, I am responsible for dismantling white supremacy.

But, in those long hours, in those few streets, hate was trumping love. It felt like they were winning.

These terrorists have promised that they will keep showing up. This can happen anywhere. We have to show up. We can’t let them think they’re winning.

Recapturing the definition of a friend