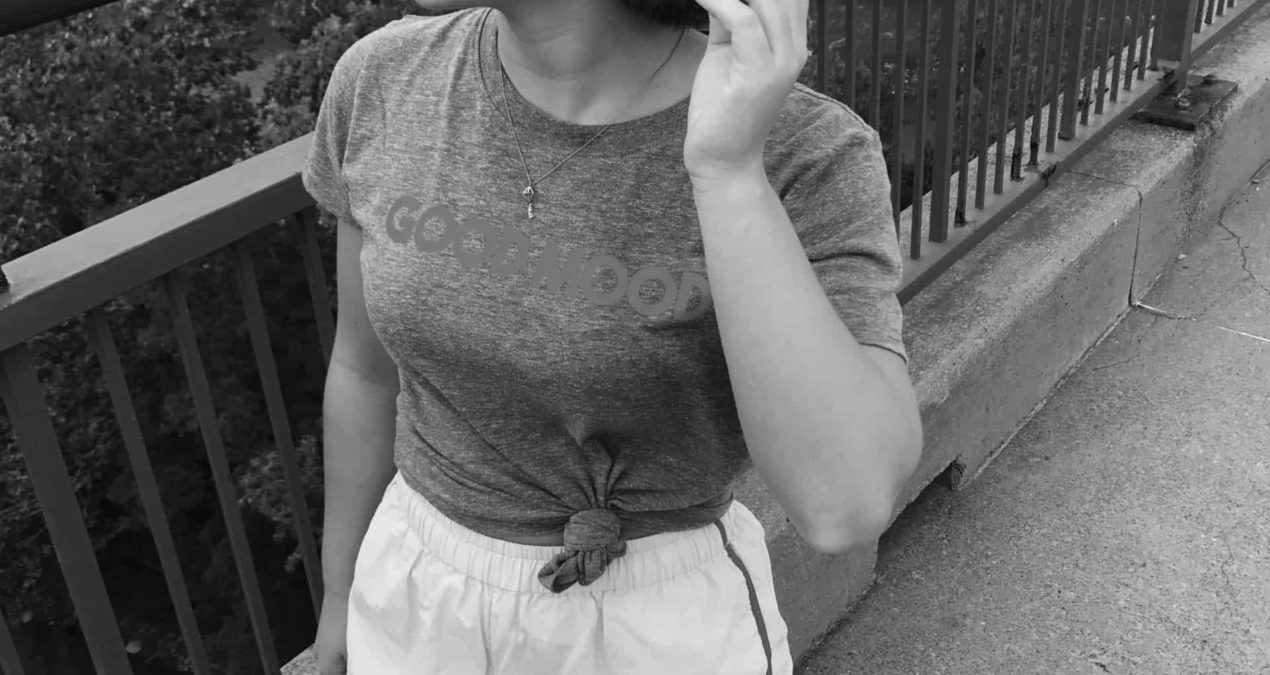 National Panhellenic women: we can do so much better

by Taylor Shook
No Comments

Campus party culture is a violent manifestation of patriarchy, racism and alcohol abuse. The majority of parties are hosted by Interfraternity council (IFC) men. They are held in dark, cramped apartments, where hosts and party-goers can engage in unsavory behavior, out of the sight of peer safety monitors and campus security. It’s a dangerous breeding ground for physical, verbal and sexual assault.

The men on campus today didn’t create this system, but they can change it. IFC men host parties for three reasons, aside from getting blacked out with their fraternity brothers. First, to recruit new members. Second, to maintain social capital. Thirdly, to attract women, particularly women who are members of Panhellenic council sororities . Thus, the actions by myself and my fellow Panhellenic sisters play a key role in shaping party culture.

For too long, we, myself included, have ignored how we contribute to hierarchies of power by allowing our party culture to continue in its current form. Across campus, there is a call for safe and inclusive parties, especially by anti-sexual violence advocates, people of color, and the LGBTQ community. Panhellenic women hold the unique social position to enact campus cultural change on their behalf.

The party culture now may work for white, heterosexual, cisgendered, middle- and upper-class members of IFC and Panhellenic council, but it excludes a vast majority of our peers. As we are among the most privileged groups on campus, it is our responsibility to use that privilege to change party culture.

Ideally, Panhellenic women would host their own parties, yet they are unwilling or unable, due to regulations which make hosting expensive and paperwork-intensive. Sorority-hosted events require a professional bartender and full risk-management team. However, there are still steps that we should take.

Panhellenic women should demand of their IFC brothers the following: 1) host parties in community spaces, 2) uphold responsibility of maintaining a safe and respectful party environment, 3) take preventing sexual violence and consent culture seriously and 4) collaborate with cross-cultural student organizations, National Pan-Hellenic Council and National Multicultural Greek Council fraternities and sororities, to host parties where everyone is made to feel welcome. We can support and encourage our male counterparts to make these changes, and even stop attending their parties if our requests are not met.

First, when many parties are hosted in one building, everyone inside is in grave, eminent danger. If a pipe were to burst, or fire break out, hundreds of people could actually die. Per the fire code, just 30 people should be in any one apartment. But, if parties are hosted in community spaces like Lamson Lodge and Knobel Hall, many more people can safely attend. Plus, we won’t be so cramped. Even better, parties in these spaces can have kegs— Campus Safety will even provide them.

Second, Panhellenic women can demand that IFC hosting groups can take their responsibilities as door monitors, party hosts and alcohol servers seriously. Right now, they’re not, which makes parties infinitely more hazardous. Door monitors, who could be on the front lines of keeping their peers safe, are sometimes too blacked out to even remember door-monitoring the next day. Alcohol servers, who, at the very least, could be making sure their peers are not served to the point of alcohol poisoning, are often plastered themselves. Seriously,     once, I saw a bartender serve someone an entire red solo cup full of vodka. It’s no accident that 85 students— that’s more than two every week— were treated for alcohol-related issues last year, per the Campus Climate Watch website.

Third, sexual violence is rampant on college campuses, much of it facilitated by alcohol and party culture. Reported incidents of sexual misconduct and assault totaled 53 last year, according to the Campus Climate Watch website- and that’s only what was reported. Bystander intervention is touched on in mandatory Safehost training, but it’d be best if hosting groups, or all of Greek life, would undergo extensive consent culture training.

Fourth, we can demand that parties reflect the diversity, or, more accurately, the reality, of our campus. Parties as they are now are almost as white as the National Republican Convention. By partnering with cross-cultural student organizations, National Pan-Hellenic Council and National Multicultural Greek Council fraternities and sororities, we can facilitate a party culture where every student is welcome and safe.

By participating in and perpetuating Denison’s party culture as it is now, myself and my fellow Panhellenic sisters are complacent in a system that embodies racism, patriarchy, exclusivity and alcohol abuse. Now is the time for us to step up and use our privilege to work together to build a party culture that works for everyone on this campus. We all can do better.

Hillary Clinton: Is she actually the only Democratic candidate?