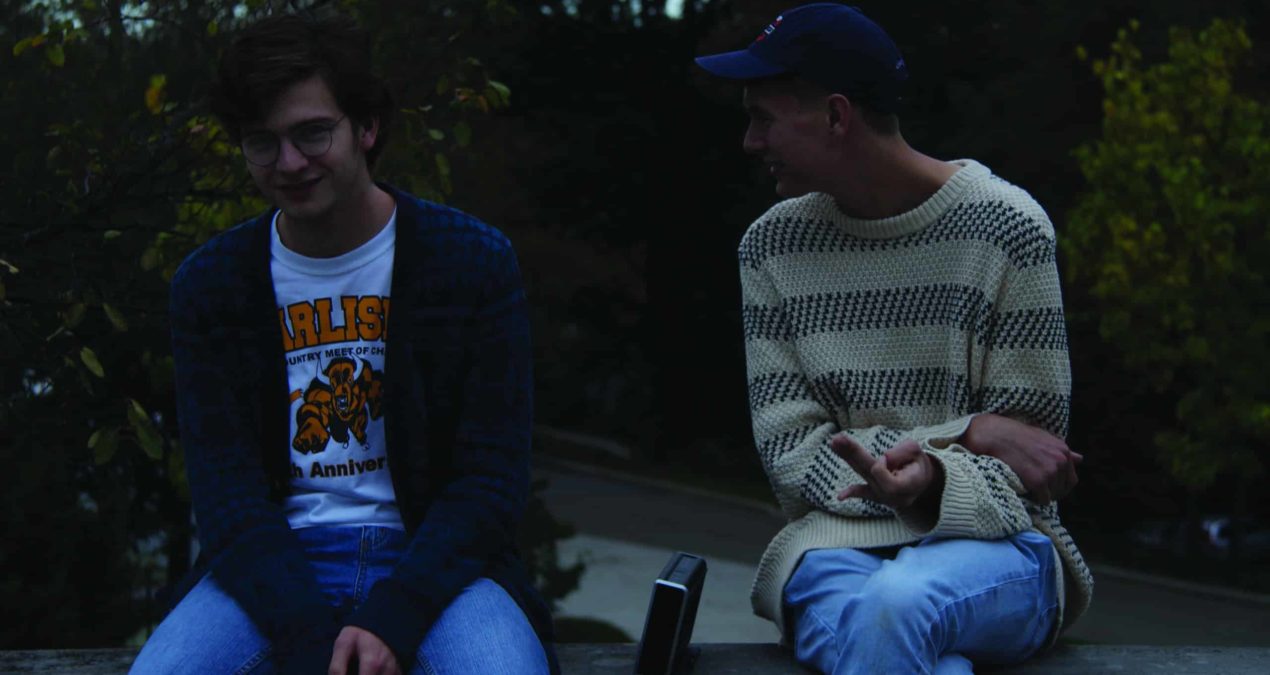 On Wednesday, January 31, folks all over campus headed over to the Bandersnatch for some snagles and shakes combined with live music from the Dream Punk band.

With the intentions of stirring up the music scene on campus, they worked hard last semester to bring in some new music with an artsy flare to Denison.

Their performance marked the opening night of the Bandersnatch, adding a lively start to night life on campus this semester. The student-run coffee shop was swarming with people, all of whom were excited to welcome the band. The show gave students a chance to take a short break from mid-week stress, giving a care-free environment to enjoy live music with the company of friends.

After putting in a lot of hard work last semester, the four students were finally able to create a new playlist and liven up the music scene on campus. Their setlist was comprised of a mixture of original songs, such as: “Gigantic,” “Boys Don’t Cry,” “Lust for Life,” “There is a Light That Never Goes Out,” “Fake Funk/Fake Tales,” and “Only Shallow,” and original songs, known as “Alex’s Song,” “Wool Sweaters” and “Dan’s song.”

“I was really happy to see them at their first oncampus venue. I think they brought a good energy that is really exciting. It is nice that there is a space for bands to create new sound at Denison,” said Rachel Weaver ‘20, an environmental studies and art history double major from Nashville, who is also on the The Doobie Executive Board. “Coming from The Doobie, we were excited to work with them campaign-wise and for future events.”

With their first on-campus performance having such a great turn-out, there are definitely a lot more opportunities that await the Moonberries in the near future.

“We’re really thankful for everyone who came out to support us. It’s great being able to play music we like, with people we like, for people we like. We are really looking forward to playing more shows at the Snatch, and a couple in Michigan this coming semester,” said  Dan Timmerman ‘19 after finishing up their show for the night.

The group is already planning another show at the Bandersnatch to be played in the next few weeks.

Crazy Rich Asians is an enjoyable experience but shallow cinema