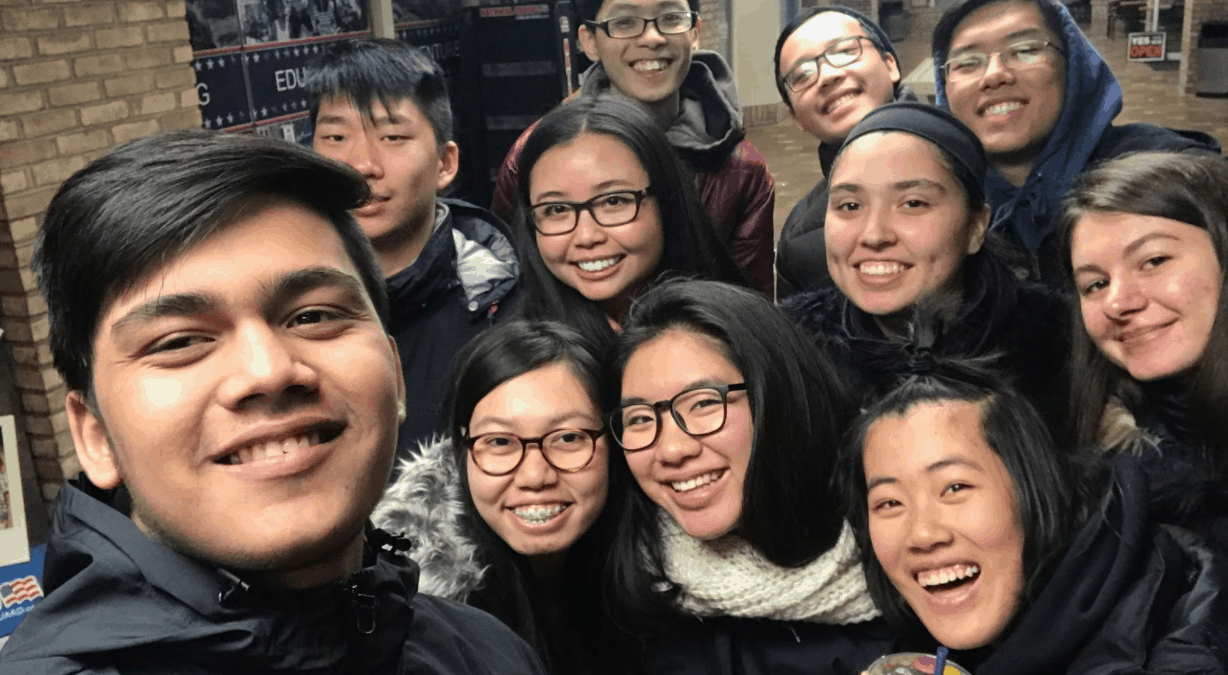 Denison’s Asian American Association (AAA) has a busy upcoming spring semester. The general body’s 13 members has been actively working to create a schedule filled with fun and engaging events.

Florence Go ‘20, an East Asian studies major with a sociology/anthropology minor from San Francisco, California is the current vice president of AAA and says that AAA “is supposed to be fun and provide a sense of community.”

“Coming to Denison, I didn’t feel like I had a network or group of people to connect or bond with. Being from San Francisco, the identity of being Asian-American is something you don’t really even think about. But at Denison, it means so much more. Finding this group of people has really helped my desire to hold onto identity and is so important. If there’s anything I would want people to be more aware of it’s that AAA welcomes anyone.”

AAA’s biggest event of the year is Asian American Awareness Week, a week filled with talks and events with the purpose of making their presence better-known on campus. This week involves movie screenings, collaborations with other clubs, and culminates with “Taste of Asia.” It’s free with the purpose of educating the student body on what they are eating, where it is from and so forth. While previously held in the spring semester, AAA now hosts it during the fall.

This semester AAA will be hosting a volleyball tournament at the Mitchell Center on March 1 led by the first-year board (comprised of six students.) All funds raised will go towards a charity of their choice. Last year, all money went to a charity in Cambodia.

On March 2, just a day after the volleyball tournament, AAA is collaborating with UPC for their Spring Dance (similar to the Gala). Rather than partnering with Bon Appetit, AAA will have a great deal of say in what food will be served and hopes that this will bolster AAA’s presence on campus.
From March 26 until April 1, AAA and Asian Culture Club are partnering for a week-long forum. This is the first time they have collaborated and intend to join together the Denison Asian and Asian American community. Other clubs and organizations (such as MSA, SHARE, the International Studies Department and the Denison Communists) are all getting involved. This week concludes with a night of student music, rap battles, and a performance by G Yamazawa.

AAA meets bi-weekly on Wednesdays at 7 p.m. on the fourth floor of Slayter in the Shepardson room. Their next meeting is on February 21. Be sure to follow them on Facebook or Instagram, or sign up for their emails.