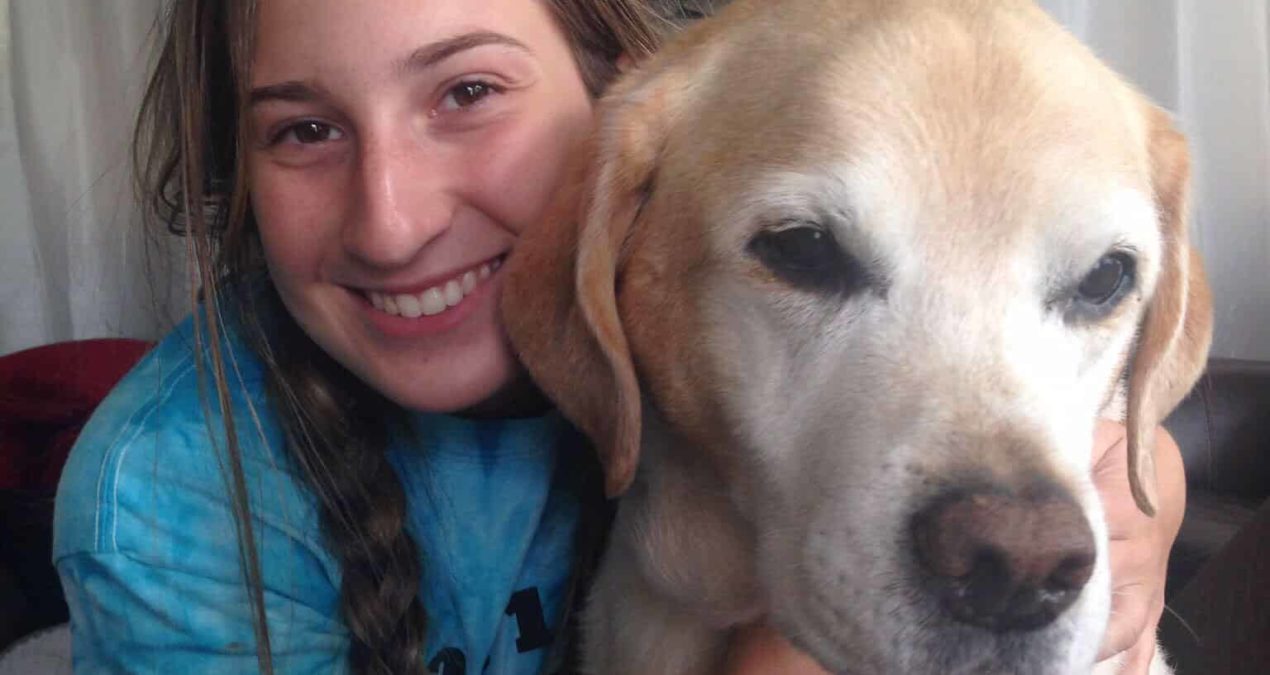 In case you didn’t know it, people are really pissed off at the lack of respect given to women. It’s not just in the #metoo movement to end assault, but in other institutions that disrespect women.

For example, the Grammy awards and other high end ceremonies of recognition. To be honest, I could talk about the failure of the Grammys all day, but I only have so much room. From the awards seemingly based on the best selling album not the best made, to the fact one person can literally win eight of the biggest awards, there is a lot to be angry about. However, for me the snubs of several female works hurts the most this year.

Let’s look at the big categories.

We can skip Best Record because no female was even nominated for that one. Maybe having Beyonce, Adele and Rihanna all nominated last year was too overwhelming to nominate a female this year. Maybe the Recording Academy thought Adele’s touching tribute to Beyonce in her acceptance speech was too positive to nominate females again. I can’t really explain the lack of a female in this category.

What is most interesting is for the award Best Album, it was all the same artists nominated for Best Record except there was one, yes ONE, female artist nominated in replace of Justin Bieber’s single “Despacito”.

The artist, Lorde, produced an amazing album that Time Magazine voted as the number one album of the year. It didn’t win the Grammy, though. But hey, at least she got I guess the one slot allowed for a female artist this year.

Okay, so the females got a little forgotten in the two biggest categories, but surely it gets better.

Best Song, which focuses on songwriting, featured only one female artist again, Julia Michaels. She also lost! Meanwhile Bruno Mars is sweeping up every award, beating out career defining albums, albums that embrace culture and even a song where the title is the suicide prevention hotline number. These songs all lose just so Bruno Mars’ song “That’s What I Like” about a lavish sex life can win.

Females pick it back up with Best New Artist, which is the fourth of the big four awards, with three female artists nominated and one even wins this time.

There are five nominated artists for each of the big four Grammy awards. Of these 20 slots, five were female. That’s 25% of the nominations.

One notable loss for women include Ed Sheeran’s win over FOUR female artists. He was the only male nominated for Best Pop Performance, with his song “Shape of You” where he details what he likes about a woman’s body. He won over songs “Praying” by Kesha, who wrote that song as a protest against her sexual assault, and “Million Reasons” by Lady Gaga, where the song is about healing. Ed Sheeran wasn’t even there to accept the award.

You might think I am being dramatic, but the stats are out there. Glamour reported that in the Grammy’s 60 year run, only 21% of nominees and only 23% of winners have been women. A quick look at the list of nominations is enough to see the disparity.

I don’t think those who won aren’t deserving, just as I don’t think women should have won just because they are women. But when the president of the Grammy’s says “Women need to bring it” I am appauled at his ignorance. Women have been “bringing it” for years and now we’re tired of not being heard, literally in this case.

The Grammy’s let people down this year. While everyone is wearing their Time’s Up pins to make a statement, the Recording Academy wants to wear their pin just for show.

Want Your Message to Go Global? Tweet About It.

Reflection on the presidental election