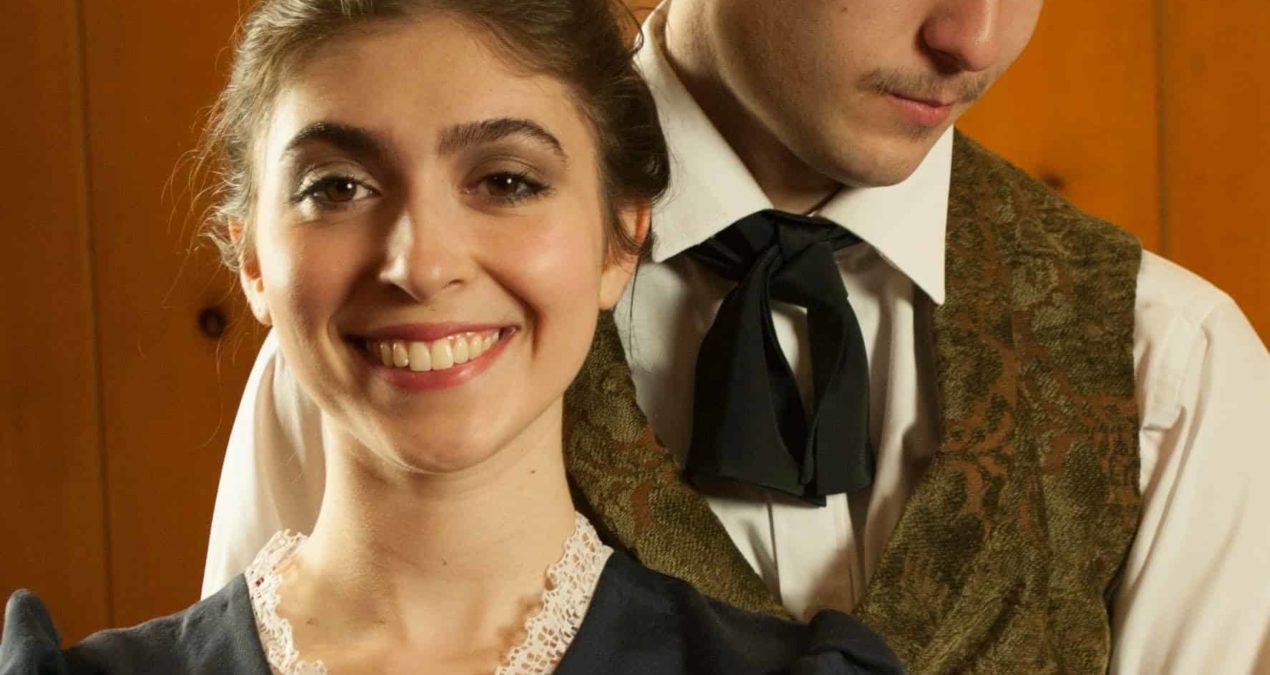 If the audience’s frequent bouts of laughter serve as any indication, he has succeeded.

The play is set in 1830s Russia, as a small town is alerted that a government inspector is coming to investigate. The town officials begin to panic, for they know that from the mayor (Gabriel Schenker ’18) to the school principal (Peter Malicky ’18) to the postmaster (Katherine Voigt ’19), each is more corrupt than the last. Desperate to suss out this inspector, they become convinced, mistakenly of course, that a passing philanderer named Hlestakov (Jackson Mullins ’21) is their guy. Hilarity ensues as Hlestakov is taken into the mayor’s house, and makes a bet with his servant (William Hoffman ’20) that he will be able to seduce the mayor’s wife (Emma Borgia ’20) and daughter (Erin Stewart ’20). The town officials, desperate to prove they’re not corrupt, attempt to slip the perceived government inspector bribes. All the while, the true government inspector (Handi Wang ’18) is undercover and taking note of everything.

It’s no accident that this play seems especially poignant in today’s current political climate. Director and theatre associate professor Cheryl McFarren said she picked The Government Inspector not just because of its corrupt government motifs, but because she thought everyone could use a laugh. She goes on to say that her favorite thing about the show is the importance of the ensemble roles. “The little people are more important than the leads, in a subversive way,” said McFarren.

English and theater double major and cast member Erin Stewart ’20 agrees with this assertion, stating that “every character has their ‘moment.’” She adds that it was one of her favorite shows she’s been a part of, and certainly one of the funniest.

One audience member, Grace Reid ’21, an anthropology/sociology major, commented that the humor helped to move the show along just as well as the plot.

With gaudy dresses, fat suits and aforementioned facial hair, the costumes in The Government Inspector are just as notable as the actors wearing them. According to several cast members, new and elaborate details were added to their costumes each day leading up to opening night. All of the hard work done by the costume shop certainly paid off, for the show was visually stunning.