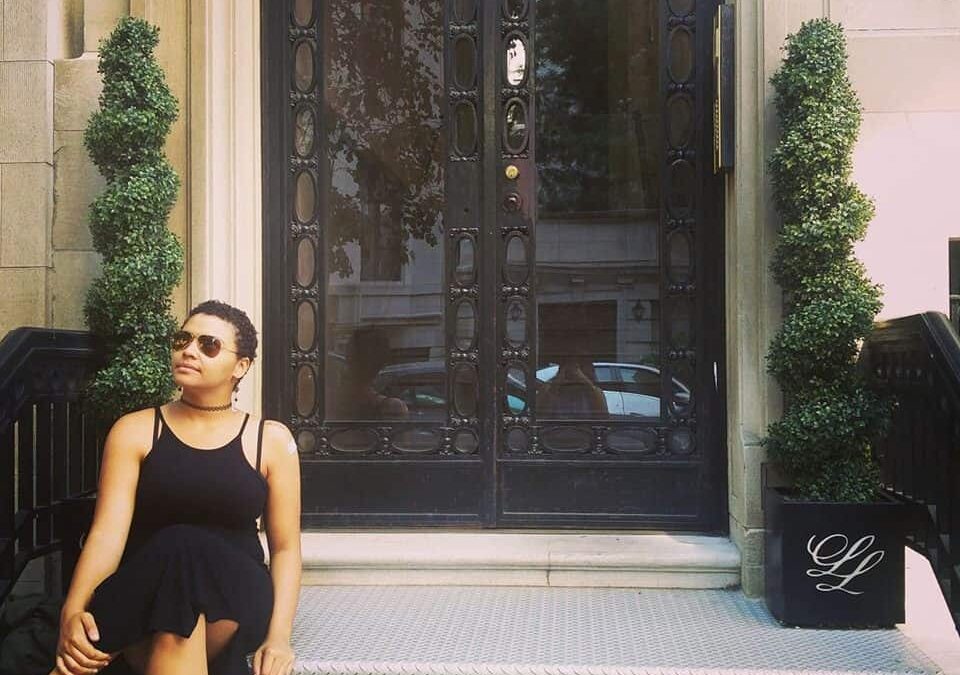 Being the first of anything can be scary-the first to fly, first to speak their mind, or in this case, the first to go to college.

For some students at Denison, being a first generation student is about more than just that label. That’s why Ruth Esther Hernandez ‘20 decided to start Denison’s First Generation Network.

“It is the weight on your shoulders of establishing a legacy, the impending accomplishments that are always just out of reach but close enough to keep me going. Being first generation is also in my posture, how I carry myself academically and how I keep my eyes wide open and alert during meetings, it is in how I always keep my hands busy – typing and checking and rechecking my schedule,” Hernandez said.

Hernandez, a psychology major from Queens, New York City, decided to start the network because she was always aware that being a first generation student was always a part of her identity. She also knew since kindergarten that there was a sociocultural importance of attending a four year university.

“When I got to Denison, I couldn’t believe first generation students were just expected to become part of the general student body without an acknowledgement of our unique obstacles, achievements and how we can succeed in a private liberal arts campus,” said Hernandez. “I know there are have been various initiatives over the past 10 years, maybe even longer, to create a united community of first generation students but nothing that has been sustained over time with active faculty, student, and alumni involvement.”

Hernandez’s ideas come from her own experience as a first generation student. She says that her accomplishments and her setbacks go hand in hand, so that one cannot be understood separate from the other.

“A good summary of my triumphs and challenges can be: The mental strength and self discipline I had to developed in times of stress and uncertainty. I also feel like I crafted a “survival technique” by becoming high functioning and independently motivated while coping with mental health illness and an unstable home environment,” said Hernandez.

Hernandez and the First Generation Network put on a reception for first generation students earlier this semester. The reception consisted of activities such as tips for networking and a speech from keynote speaker and Denison alum, Dean Witherspoon.

One activity that opened up what it felt like to be a first generations student was the “Step forward if…” activity, where students listened to a statement and were encouraged to stand if the statement applied to them. At one point, the statement read “Step forward if a teacher has ever discouraged you from pursuing your major.” When several students stood up, most of them stated that it was STEM majors that they were discouraged from pursuing.

Other students, including Gabriel Perez, feel that the ability to go to school is a lesson all in itself.

“Being the youngest and the very first child in my family to attend college, it has taught me the value and importance of advocating for myself and for my future,” said Perez, a global commerce and East Asian studies double major from Chicago.

“To be honest, the most moving thing was that people showed up. Over sixty students showed interest, and at least thirty came by the reception. This means that there is an interest, a need for a community that acknowledges first generation students,” said Hernandez.

Perez agrees that being a first generation student means being a part of a special community.

Her advice to other first generation students? Hernandez says, “You’re not the only one. We’re everywhere, become part of the network or find a sustainable support group somewhere. Most likely, there are other people who are going through the same experience, looking for someone like you.”

Ruth Esther Hernandez is also a Denison Community Governance Association Senator and is already planning the next First Generation Network event. You can join the network by emailing her at [email protected].