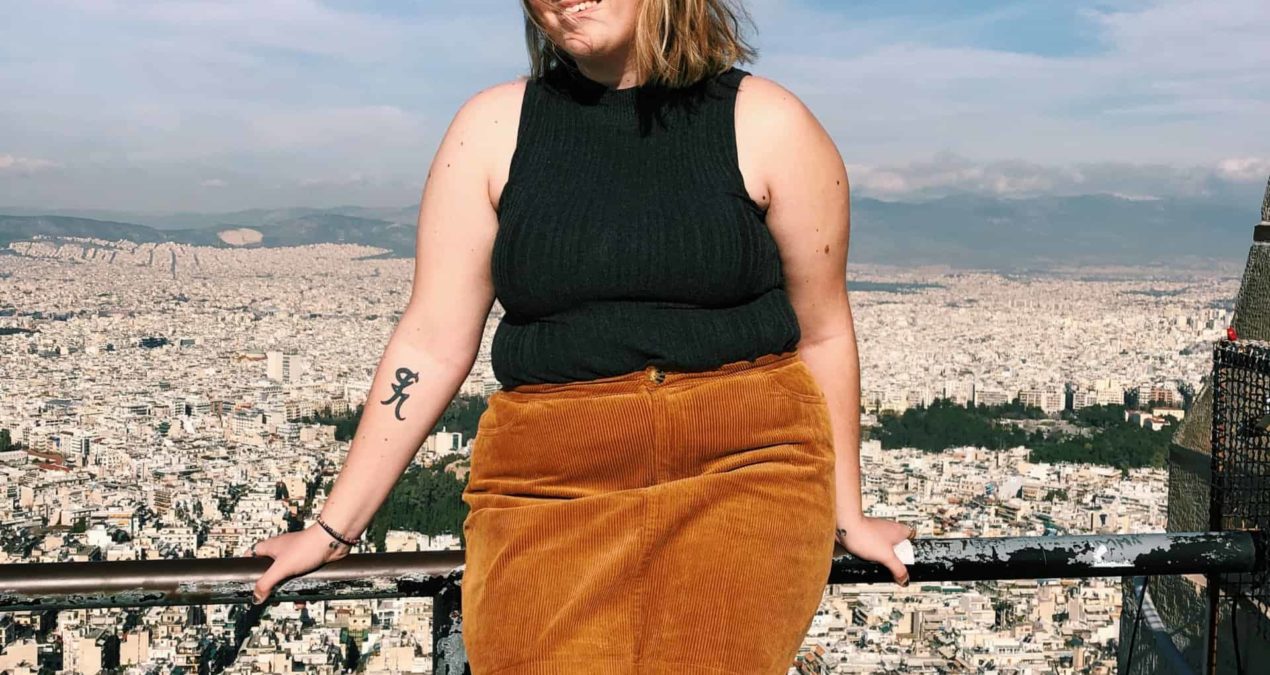 A plea for coconut water everywhere

Isn’t it satisfying to crack open a nice, fresh, cold, lactating beverage? The noise the can makes as it steams, letting out the carbonate. This is especially satisfying when it’s a can of Coconut water and even more when it’s La Croix coconut water.

I know what you’re thinking: coconut water is only to be drunk out of a coconut with a hole drilled through so you can put a straw in it while lounging in Hawaii. Well, you don’t have to only drink coconut water with a cabana boy serving it up.

What exactly is coconut water you ask? It is the clear liquid found inside a basketball-sized young (aged to about five or seven months), green coconut.

There are many people who find that coconut water is not delightful to the taste. To them, I say: get over it.

Coconut water does not have too strong of a taste. It is slightly sweet and rich, with a hint of vanilla. Natural coconut water gives a taste that you should withstand, especially with all of its benefits.

Coconuts have been eaten by tropical peoples for generations, and has believed to aid multiple health-related things such as lowering blood pressure and adding potassium to your daily diet. It can even improve your athletic performance from its electrolytes and relax muscle tension. So, get rid of the GatorAde, for coconut water is the natural equivalent.

The taste is not the only reason to drink the water. For example, you don’t drink pepto bismol because it tastes good: it’s to help with your health.

There is also a stigma on coconut water: that it isn’t “cool” to drink in public spaces. People should not be worried about their beverage choices, no matter what.

Most drinkers who are minding their business holding the beverage get barraged with multiple bystander phrases like so: “Ew! That is nasty.” “I personally hate coconut water.” “You drink that for enjoyment?”

I say that it is completely socially acceptable to drink coconut water anywhere and everywhere, no matter the circumstances.

For instance, La Croix is already a phenomenon to many and is normalized in our culture. So, instead of drinking berry flavored every day, you should drink coconut flavored. It is not a hard change and it can bring you happiness in the long run.

Here are examples of Denison students whose lives were changed from the ritualistic drinking of coconut water.

“Ever since I started drinking, I feel energized and awake. Normal water has got nothing on this!” – Traeona Brinston ‘21, an environmental studies major and political science minor from Atlanta, Georgia.

“At first, I thought the taste was okay, but ever since I started drinking, I’ve gotten used to it. I feel so good and happy.” – Kathryn Postma ‘20, a chemistry major and spanish minor from Anchorage, Alaska.

So what are you waiting for? Coconut water is amazing, so grab some.