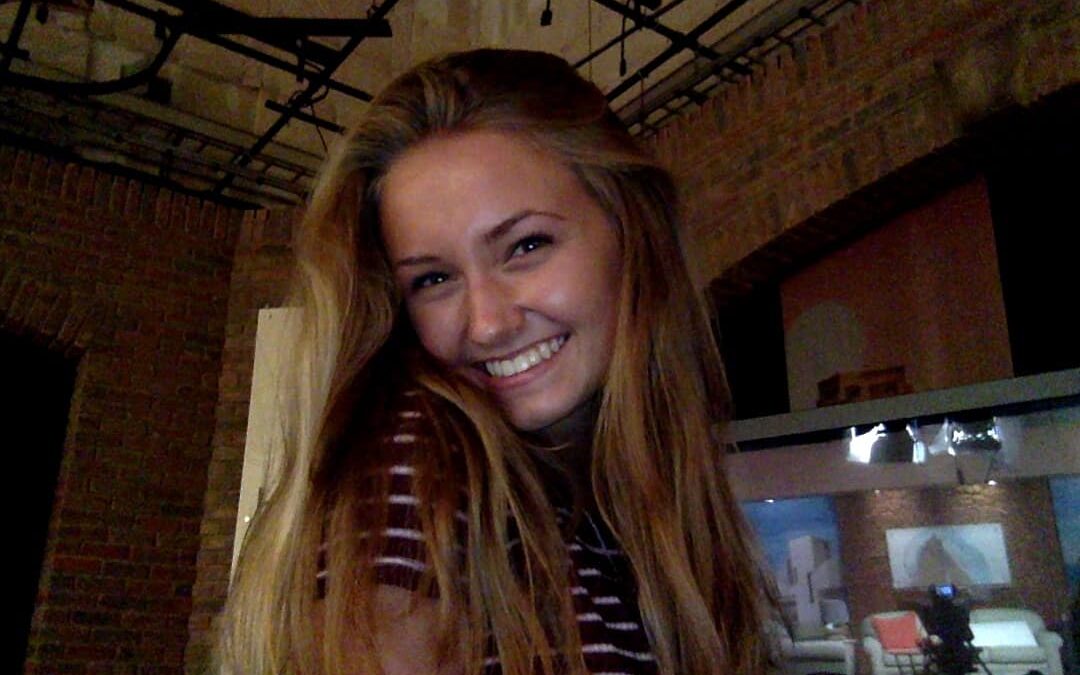 Recently, I came across a YouTube video of a company called Waymo, which produces and tests self-driving cars. After over eight years of developing and testing these vehicles, Waymo is ready to put their vehicles on the road.

What once only existed in futuristic worlds has now become a reality. As technology is constantly expanding and becoming bigger and better, cars are getting smarter. Autonomous cars are in the future, and according to some, ARE the future.

I see both advantages and disadvantages to self-driving cars. I think for certain situations, self-driving cars may be beneficial. Take for example long drives on the highway. I definitely see the perks of being able to sit back and relax as your vehicle does all of the work, but this convenience kinda freaks me out.

Manufacturers also claim that self-driving vehicles have environmental advantages. People don’t always drive their cars as efficiently as possible, whereas computer generated vehicles will operate in more environmentally-friendly ways. Obviously, I’m all for this.

As great as this technology may seem, I fear the safety and liability issues that come along with these vehicles. I also question the technology itself, as I don’t think I could ever fully trust a car to drive itself. I encourage you to lookup videos of self-driving cars on the road because as I watched, I actually started laughing at how absurd the cars looked as no one was sitting behind the wheel. This may be the norm someday, but for right now it seems insane.

The competitiveness of autonomous vehicles is really interesting, as big companies like Tesla, Google and Uber are racing each other to the finish line in terms of developing the best self-operating cars as fast as possible. They all want the same thing; to be the biggest and best provider of autonomous cars. Unfortunately, these vehicles are going to take a lot of time to develop and be extremely costly.

All over the news, it is common to see headlines highlighting accidents, fatalities and crashes involving autonomous vehicles as people are extremely critical and hesitant of this new technology, which isn’t surprising.

As these vehicles are being tested, accidents have occurred multiple times. Recently in Tempe, Arizona, a woman walking across a crosswalk was struck and killed by a self-driving Uber vehicle. Uber is now pausing their testing programs in multiple other cities.

You may also have heard of the San Francisco lawsuit, where a motorcyclist was hit by a self-driving Chevy Bolt.

When I see these headlines, I can’t help but remain hesitant toward autonomous vehicles. As exciting and brilliant as they may seem, I think it’s natural to be a little skeptical.

The issue with these vehicles is that the human aspect of driving is completely erased. There are people sitting behind the wheel, but they rely on the car and place the blame on it if an accident occurs. This makes me think of the day I got my license in high school, and how excited I was to drive on my own. Will self-driving cars take this excitement away from future generations to come?

Along with this, people who make a living driving others around will be replaced, as factory workers have already experienced this as their jobs have been taken from them.

So although I’m excited to see what the future holds for many generations to come technology wise, I remain hesitant in accepting this eventual reality. For now, I’ll stay behind the wheel.

Reactions to being near the Pittsburgh shooting