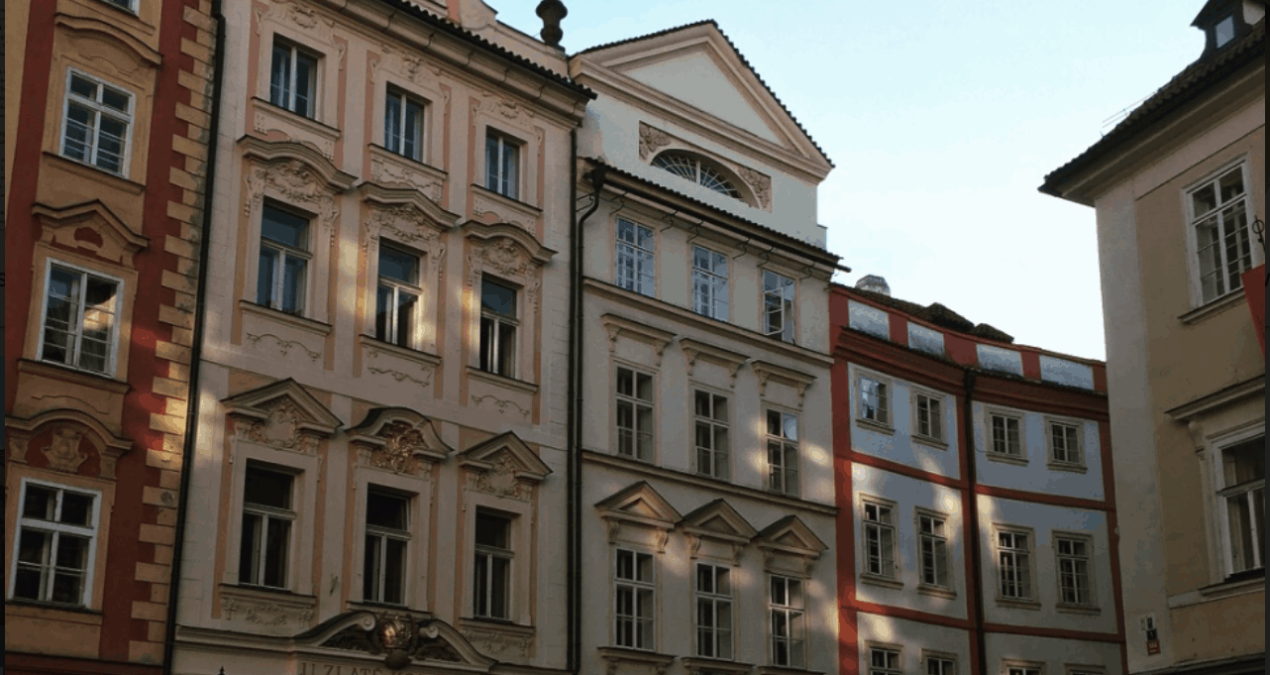 An American in Prague

Before going abroad, I knew very little about the Czech Republic. I knew it better by its history textbook name, Czechoslovakia, and its communist past.

I read about the Czech Republic online before I came, but nothing, of course, could prepare me for actually living in it. The cultural differences have surprised me more than I expected.

I’d read that the Czech Republic is a very homogenous country. I expected Prague, its most populated city, to be more diverse, but it’s overwhelmingly white. Even in the city that’s supposed to be “progressive,” I’ve observed that what I interpret to be prejudice Czechs do not. In my interviews with Czechs, they’ve told me, “We’re not politically correct like you Americans.”

A few times, my Asian American friends were stopped in the streets and asked by Czechs, “Where are you from?” When my friends responded, “America,” Czechs said, “No, where are you really from?” and laughed as they listed guesses of Asian countries.

I’ve learned about the oppression of an ethnicity I knew very little about. Roma, who make up the nation’s largest minority, experience high unemployment rates and social exclusion. In the Czech Republic, two-thirds of Romani children are in special schools for dysfunctional students. A 2018 survey by the Czech Republic’s Public Opinion Research Center reports that 73% of Czechs expressed dislike of Roma.

One of the most alarming differences between Czech and American culture I’ve observed has been the loud presence of sexism. I’ve talked to Czech women my age who identify as feminists but admit feminism is very taboo. In the Czech Republic, the #MeToo movement has been mocked by a counter-hashtag, #WhyNotMe, which involves women holding signs asking to be sexually assaulted, because if they aren’t, they’re “unattractive.”

In a 2016 survey by the European Commission, 40% of Czechs reported that sexual intercourse without consent could be justifiable under certain circumstances, such as being drunk or wearing revealing clothing.

A #MeToo panel of sociologists at Charles University encouraged students to reject the movement, explaining that it is only for famous actresses. Gender studies experts said this is a common attitude toward the movement. Czech students my age told me sexual consent campaigns do not exist on their university campuses – something I can’t imagine my college campus not caring about.

I come from America, where feminist movements and civil rights movements are part of our history and shape our present culture.

In the Czech Republic, I question my place to pass judgment, but it’s hard to grapple with why subjects such as sexism and racial prejudice are often only seen as matters of political correctness. As a temporary expat in the Czech Republic, I know my attempt at understanding all of the “whys” only gets me so far.

Students and staff share goals for the Antiracism Task Force

On changing campus, Den Fems see “a lot of work to be done”