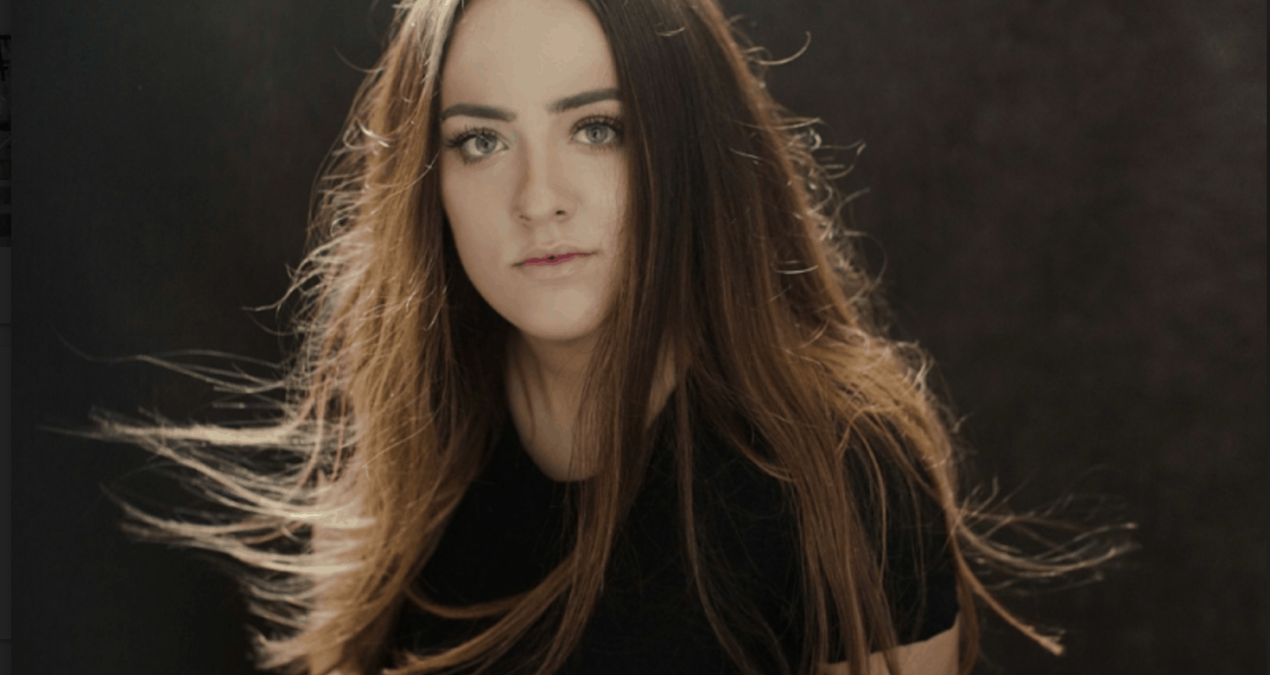 Denison seems to know no scarcity of talent; bright and accomplished students continue to be recognized for their efforts.

Iryna Klishch, a Creative Writing major from Glenview, IL, has been recognized with the Edna Meudt Memorial Award from the National Federation of State Poetry Societies (NFSPS).

Klishch has received this award for her first publication “A Monster the Size of the Sun.” In addition, Klishch has an invitation to read from her work at the 2018 NFSPS Convention in Denver.

“A Monster the Size of the Sun” includes a wide variety of subjects that challenge conventional themes such as war, violence and pain.

“I’ve recognized patterns in my work of constantly writing about home,” says Klishch, “both in terms of physical places and ideas of what home could be.”

Born in Ukraine and moving to the suburbs of Chicago at a young age, she often finds herself caught in the middle of two worlds.

“I often find myself inspired by memories of childhood, the current political situation that Ukraine faces; as well as the cultural and social aspects that I’m so intrigued by,” she says.

Klishch has always been enamoured by language, but it wasn’t until attending a Chicago Poetry Foundation event in high school she began to realize the importance of poetry in her life. “But poetry — it is language that I often mistake for home. Poetry is urgent, all fists. It is both loud and quiet, clinging to syllables, to sound, to rhythm: getting stuck in teeth, burning, always. Poetry is the light in everything that is dark.”

Shortly thereafter, she participated in the Kenyon Review Young Writers Workshop for a summer. This, according to Kilshsch, is where she which truly began to shift her writing capabilities in terms of style, voice and choice.

When asked about how Denison has encouraged her as a poet, the first thing that comes to mind are her professors.

“But, specifically, David Baker, my current poetry professor who I’m thankful for in every way.” adds Klishch, “He has challenged me, encouraged me, and read (and re-read) every single poem I have written. Without his help and constant support, I simply would not be a ‘poet.’”

Those who know Iryna, know her love for the English department is undying and, naturally, the feelings are mutual.

David Baker, author and professor of English, describes Klishch as “without doubt one of the two or three most promising poets I’ve ever seen here – and not just promising but, already, richly developed as a lyric poet with such wide formal aptitude and curiosity and such authentic narrative flair. Her work blends old-world magic and story-telling with very new-world circumstance and attitude.”

“I’ve been so fortunate enough to be surrounded by so many writers at Denison: both with my peers and faculty. The entire English department has been so incredible to me, and have helped me grow as a writer in more ways than I could count,” said Klishch.

With Klishch as an inspiration, students at Denison can see how nothing is off limits with a determination and will to work.