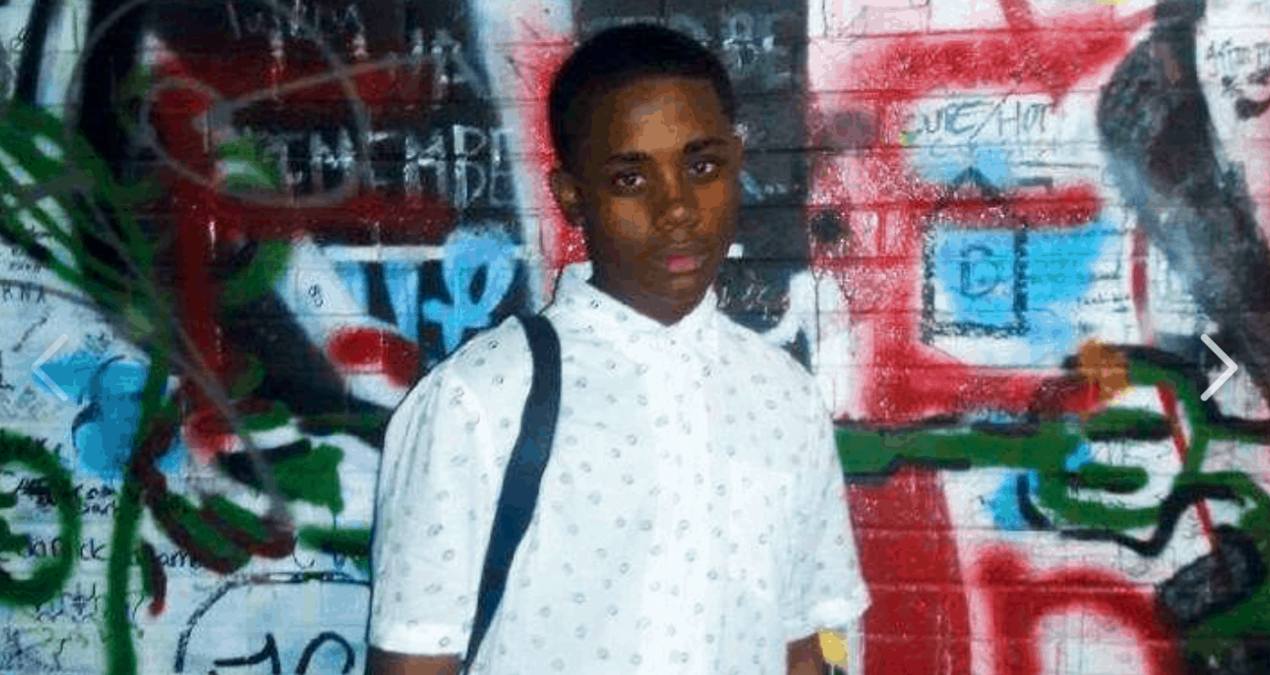 Cissxism at Denison Is Common

OMARI GARRETT — I debated a while with myself whether or not to discuss myself in such an open way, but, in writing, I have come to consider who I am speaking for and the communities I represent. After appearing on Tucker Carlson it became, briefly, a topic of discussion amongst some Dension students how I described my gender. I am genderqueer, and I use all (they, she and he) pronouns. In writing about myself, some students were unaware how to refer to me in the third person. Once I received an email from a Bullsheet editor asking my permission to publish an article wherein I am referenced as “he”. I OK’d the article, but it was odd at first how much interest I received on my gender, even as a hypervisible person.

While I do not see myself as a man, I recognize the benefits I reap from being male-bodied, dressing as a man, and my complicity in patriarchy. So I ceede what power I can to women and folk outside the gender binary. I also am aware of the dissonance that exist between how I interpret myself and the tools and stereotypes many use to navigate the world.  This is something I carry with me everywhere I go, and it has worked well, but even at Denison, it has been difficult.

Much difficulty comes with restrooms The restrooms that align with my being genderqueer are scattered and follow an arbitrary pattern  Gender neutral restrooms aren’t campus-wide or even common on this campus. Not having access to a restroom that reflects the gender of students outside the gender binary is institutional violence, violence I and many other students experience. Those within the gender binary have immediate access to restrooms that reflect their gender in every building on campus.

Many of the gender neutral restrooms on campus are single-occupant. This is odd seeing that, in the case of single occupant restrooms, one’s gender is irrelevant. It would appear as if the accommodations students, staff and faculty outside of the binary have access to are both peripheral and unequal. This is an institutional example of sexism being rendered against those outside of the binary, or cissexism. As a genderqueer student at Denison, I cannot say that I have access to facilities that are equal to that of my cis counterparts.

This is also an issue of heterosexism. Much of the objections to gender neutral restrooms are based on the the attacks women may be subject to from men. This objection washes over the horizontal violence that occurs in same gender restrooms, and is based on perpetrators and victims being opposite sexes or genders.

While the work Katherine Truitt and Matthew Knowling do to incorporate gender neutral restrooms in the future plans of Denison is laudable, ridding this campus of gendered restrooms may be a war against archaic values and vested interests in cissexism.

Editor’s Corner: Are we a community?