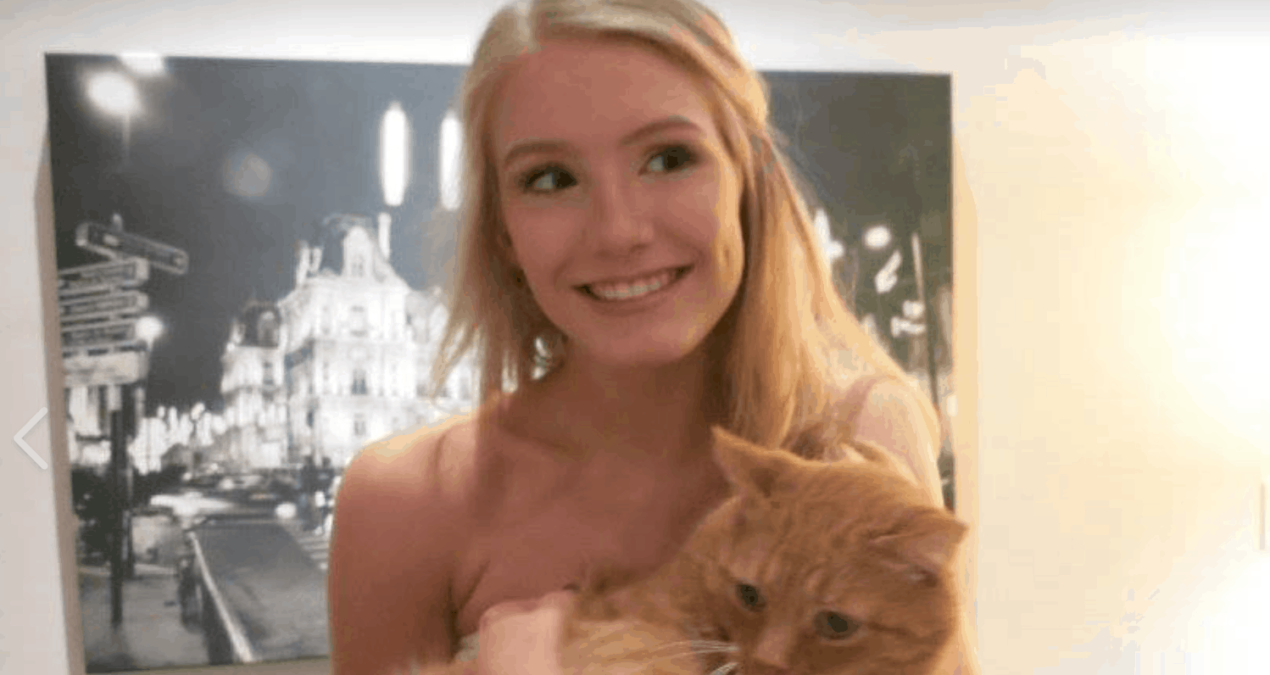 MAE ROSENTHAL — In the United States today, we have grown numb to modern-day racial injustice. Although the rights of African-Americans today are ostensibly equal to those of white Americans, black Americans still suffer oppression, albeit in more subtle ways than that of chattel slavery or the Jim Crow laws. I argue to anyone reading this that the American prison system, and the U.S. justice system as a whole, for that matter, are simply continuations of past institutions aimed at the “extraction of labor and social ostracization [of black Americans]” (Wacquant 2002:44).

As is the pattern of American history, a new institution quickly emerged after the dissolution of the ghettos at the end of the 1960’s that was equally, if not better at enforcing racism while capitalized off those marginalized by racism: prisons.

African Americans, who were previously viewed as inherently ‘lesser’ than whites also became seen as dangerous threats to both individual safety and the hierarchy of race. The conception of the black criminal was popularized by the War on Drugs that began in the early 70’s, and the infamous Willie Horton campaign ad run by George Bush’s presidential campaign in 1988. In fact, “rising ‘racial disproportionality’ [from one white imprisoned to 5 blacks imprisoned to one for 8.5] can be traced directly to a single federal policy, namely, the War on Drugs” (Wacquant 2001:96). The War on Drugs preyed on public fear and allowed the government to target black drug users, particularly those who used crack cocaine. Although the government focused their war on blacks, with policies such as ‘Stop and Frisk,” it is “a myth that drug abuse is principally a problem of the Black and Hispanic underclass” (Buck 1992:14). In fact, the majority of cocaine (including crack users) are white, although the sentences for crack versus powder cocaine is one hundred-to-one which hints at the racism present throughout the past and present campaign against drugs.

Mass incarceration ostracizes blacks in many ways. They are symbolically divided from ‘law-abiding citizens,’ left out of ‘social distribution and public aid’ and banned from political participation (Wacquant 2002:58). In these ways, they are socially ostracized in the same way that slavery or ghettos ostracized African-Americans. Additionally, prisons also treat inmates as a tool to “help lower the country’s ‘carceral bill’” (Wacquant 2002:54). Although they are paid (nominal) wages and may appear to be voluntary, prison labor is not truly voluntary. Inmates are easily coerced or compelled to work, either out of fear of being beaten by guards or out of their desire to receive parole or shorten their sentence. Many states have eased laws on prison labor and use this labor to pay for the approximately $23 billion the U.S. spends on the War on Drugs and incarcerating black bodies (Buck 1992:14).

Through examining the historical context of racism in American and studying the function of prisons through a global lens, I have expressed my opinion that mass incarceration in American prisons isolates and removes black Americans from society while simultaneously using them for cheap labor. Given this information, it is now up to you, the reader, to wake up to racial injustice in America and take a stand for those without a voice; locked away behind bars.