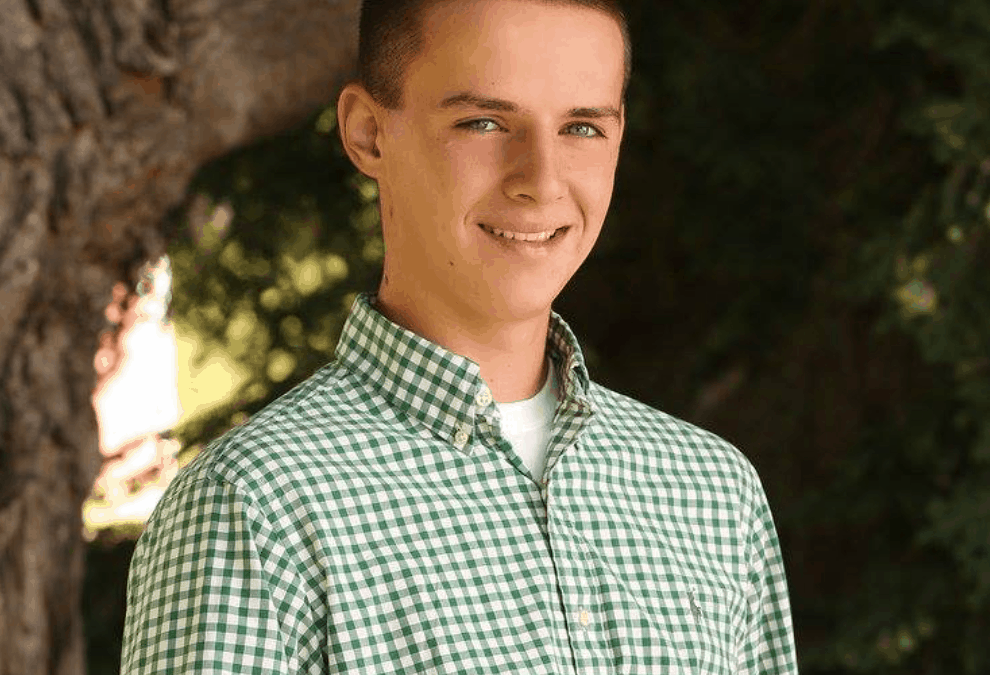 Today’s NBA is better than it has ever been before.

Take a look at some of the athletes around the league. Russell Westbrook just found a way to match his MVP campaign from last season by averaging a triple double. Again. No one has accomplished this feat since Oscar Robertson did so in the 1961-1962 season.

And you can’t talk about Westbrook without mentioning his former partner-in-crime, Kevin Durant. You don’t have to be a fan of Durant’s (and there aren’t many of those out there after his decision to ditch Westbrook to join Golden State) to appreciate his talent. At 6’11” and 240 lbs., Durant’s ability to handle the ball like a guard and knock down shots from anywhere makes him unguardable. He very well may go down as the greatest pure scorer in the history of the league when all is said and done.

The NBA has never seen athletes with such expansive skill sets. That is, until now. In addition to superstars like Durant, today’s league features budding superstars like Anthony Davis and Giannis Antetokounmpo (try saying that five times fast) who are just scratching the surface of how great they can really be. Men upwards of seven feet tall simply have never been built to do the kinds of things on the basketball court that these players do.

As incredible as these transcendent players may be, there are more players that contribute to the greatness of the NBA than the towering freak-athletes. What about Stephen Curry? At a far slighter frame of 6’3” and 190 lbs., Curry has paved his own path to change the shape of the sport. Nobody else was pulling up from thirty feet and draining three-pointers with such nonchalance before Curry, and there is a reason he was selected as the first unanimous MVP in the history of the league in the 2015-2016 season.

And I suppose I should mention the greatest player of our generation, and perhaps of all-time (but that’s a conversation for another day), LeBron James. There truly isn’t anything that LeBron can’t do on a basketball court. He understands the game in such a way that he really serves as an on-court coach for all of his teammates. And that’s not to mention that he is perhaps the most physically dominant athlete the world has ever seen. The bottom line is that we may never see a player that has a bigger impact on his team and on the entire league than LeBron James.

What about the impact that players like LeBron are able to have off the court? In a generation dominated by social media, players are using their platforms to get involved with and raise awareness about serious social issues. Through foundations like Make-A-Wish, players around the league are more in touch with their fans than ever.

To be clear, this is not at all intended to be an assault on the past generations of the NBA; the league could never be where it is today without the Bird-Magic rivalry, or without the heroics of six-time NBA Champion, Michael Jordan.

But rather, a cause for celebration. The NBA is in a great place today and it’s only going to keep getting better as time goes on.