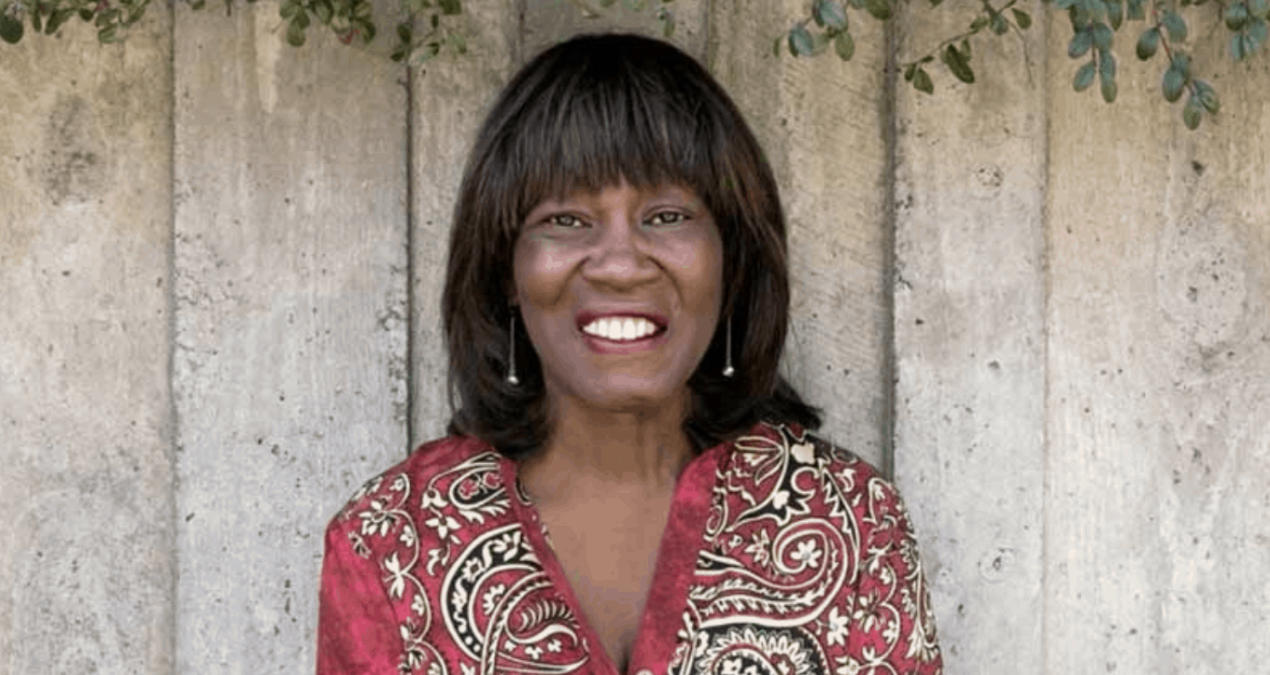 Let’s be honest: sometimes listening to a reading can be downright boring. But on Tuesday night, the Beck Lecture was anything but. From heart-wrenching monologues from mothers who have lost children due to police brutality, to funny anecdotes about double dutch, Patricia Smith had the house leaning forward in their seats, waiting for what she would read next.

And for good reason; even Smith didn’t know what she was going to read. She likes to judge the room, she says, before choosing her poems, and when she would come across something that felt right, she would go for it. Sometimes that meant that she would read something unfinished, a work in progress, and it was like we were in her class and her living room at the same time. That’s what a good reading is like. It makes you listen closely. It makes you feel like you’re part of a community.

Patricia Smith is talented, to say the least. Her works have earned her a number of prizes, including her most recent book of poetry, Incendiary Art, which won the Kingsley Tufts Poetry Award, the Los Angeles Times Book Prize and the NAACP Image Award. It was even a finalist for the Pulitzer Prize in 2018. So you can imagine the shock when she reads a new poem of hers with an ending she isn’t sure about, then says, “No? Give me another ending then!”

Ann Townsend described Smith’s work as portraying the “pain and trauma of black life in America,” and there certainly were images of that. One of the most gripping poems of the night was one which brought out the mother’s perspective on police brutality. After reading a stanza that dealt with the naming of children, how black mothers should just name their kids something like “accident,” considering their fate, Smith read, “Perfect. I never had children. I just had Accidents.”

The general decorum during a reading is sort of like that of a graduation: hold all applause until the end. But the atmosphere was too alive Tuesday night to keep it all in. After the first poem, the small crowd erupted with applause, a tradition that would be continued the rest of the night as Smith’s poems stunned again and again. The precision of language and the storytelling were only part of it. Smith took on a whole new persona with each reading, and it was compelling. If the poem’s narrator was crying, Smith’s voice broke. If the narrator was a sassy little girl with braids, Smith’s mouth formed a sneaky smile. She was all of these characters, and you believed every minute of her reading.

“[Smith’s] voice added even more poignancy and raw passion to her work; what she wrote from experience, about the experiences of some of her students [and] about her fears all carry a tangible weight to them..so powerful I could almost feel the words and the meaning behind them hitting me near the end,” Elizabeth Arterberry ‘21 said of the lecture.

The Beck lecture was an event that you just had to be a part of last Tuesday, regardless of whether you are a poetry fan or not. Patricia Smith never claimed any high status as a poet or artist, though the control in her poems demonstrated such talent. It was her humility, honesty and vulnerability on the stand that night that really showed what poetry is all about, and Smith did the craft justice all night long.