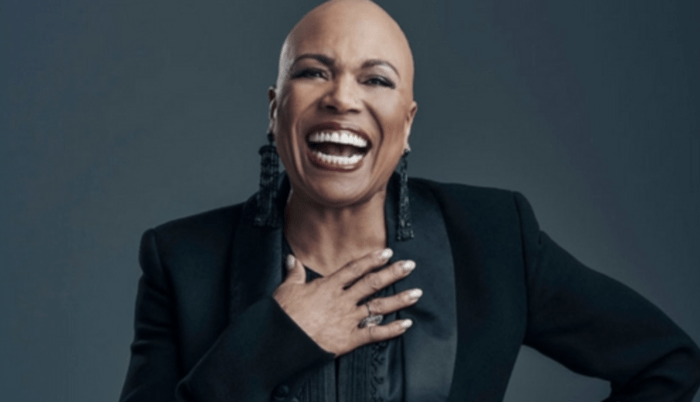 Ever since she was seven, Grammy and Tony award winning singer and songwriter Dee Dee Bridgewater dreamed of being a star.

Lucky for Denison, on Thursday November 8, at 7 p.m., Dee Dee Bridgewater will be spoiling campus with a performance through the Vail Series.

“I used to think anyone could sing! Until I heard my mama try!” Bridgewater exclaimed. “It wasn’t until I was seven that I realized God has given me a gift, and it was then that I decided I wanted to be a star.”

With 3 Grammy awards, a Tony, and a UN ambassadorship, it’s safe to say that Mrs. Bridgewater did just that.

Bridgewater has always been interested in music, she’s been professionally active for around 48 years and realized when she was seven that she was a gifted singer.

She was raised on jazz music and used to just assume that everyone was into jazz music.

Bridgewater recalled a story from her childhood about how she went to one of her friend’s house and put on a Miles Davis, the famous jazz trumpet player, album and her friend was in absolute awe because she never heard jazz before.

She explained how it is because of music that made her who she is, it is the very fabric of her life.

She was born into a music family, but wasn’t urged to take up singing. Bridgewater fell in love with it on her own, which she explains is the reason she became a successful musician that she is today. “I owe everything I have to music. I would be absolutely nothing had music not found its way into my soul.”

Bridgewater explained that when it comes to music and life in general, artists should do things that make them happy. If not, then there isn’t a purpose in doing it. She emphasized how music brings her joy in life. It’s difficult to be a successful musician, but she had joy in doing it so she fought on and was determined to be a star.

There is much more to her success than just her happiness in singing.

She claims institutions are negatively affecting musicians by not giving young students all of the information regarding careers in music. They don’t take time to explain how hard it can be for young musicians to make a career out of music.

In today’s society, musicians also have to have a business-like mindset. There has to be a solid social media presence, and an intelligence in marketing and branding in addition to making music.

Bridgewater believes this is part of the reason less and less people are getting into jazz in the first place. In the 90’s, she explains how “Jazz Lions” would use jazz and implement pop-style elements into it to try to fight for labels.

“It’s become all about the money,” says Bridgewater. “Everyone nowadays is just out to get labels so they can make money off the music. It isn’t [just] about expressing yourself anymore.”

She thinks the industry has all become too competitive and about money, as opposed to having fun and making good music. She thinks jazz has started losing the soul that it once had. The young jazz musicians have all the techniques that her generation has, but she claims that they lack the soul and emotion that truly makes jazz what it is meant to be.

Listen to your inner voice. You will be much more passionate and hard working with something that makes you happy as opposed to something you’re doing solely for wealth. Just be yourself.