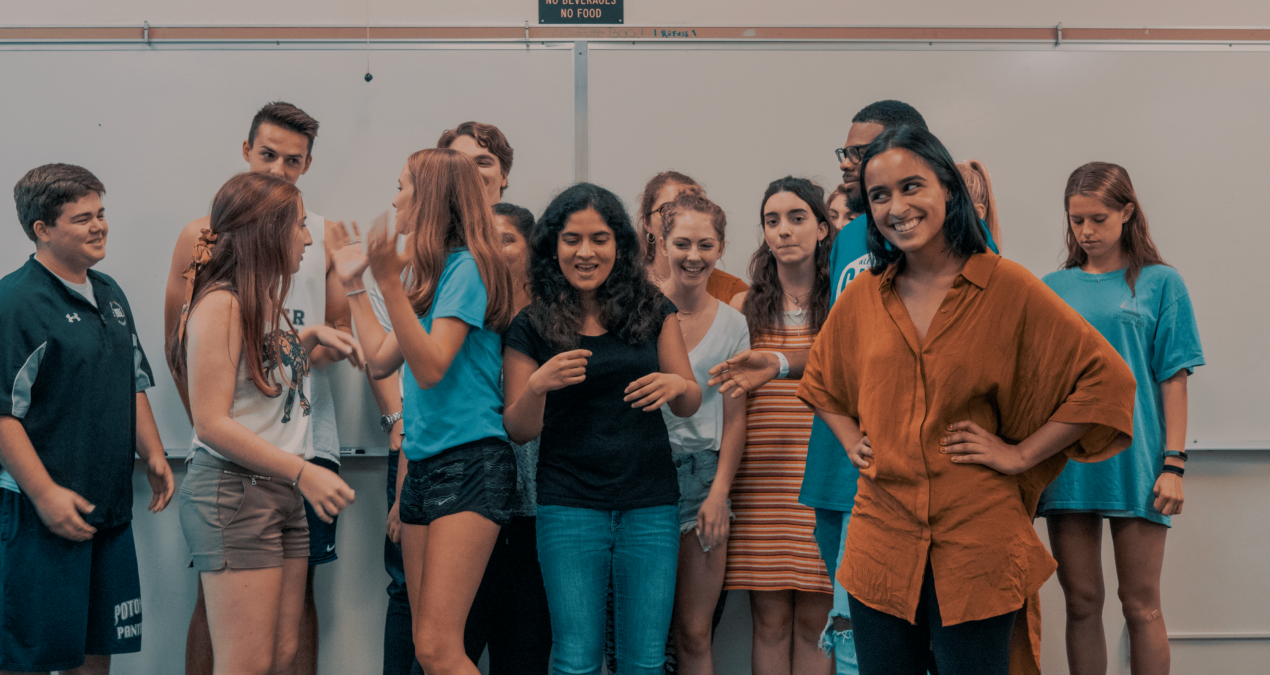 We must work together to end sexual assault

Sexual assault exists everywhere, and is more prevalent at college compared to other crimes. According to the Rape, Abuse & Incest National Network (RAINN), college women are twice as likely to be sexually assaulted than robbed.

As Denison is a small, tight-knit community, we all get to know each other very well throughout our time here. With that should come a certain level of respect and appreciation of one another.

In support of President Weinberg’s email, we too believe it is of utmost importance to stop sexual assault on campus. Although it should be a basic instinct to respect other people on all levels, we know that sexual assault still happens.

But that doesn’t mean we are helpless in solving this issue. There are still many ways in which we can help each other everyday and watch our peer’s backs.

First, it is imperative that we gain a better understanding about what sexual harassment and assault is so we can effectively identify and speak out against it. Once we have a clearer understanding of what qualifies as sexual misconduct, we can then start holding ourselves and others accountable.

Second, along the lines of educating ourselves, it is important to clear up common misconceptions of sexual assault. Not that any of us are experts on the matter, but we do know that it is common that sexual violence is committed by people who victims know and trust. We also know that sexual violence doesn’t discriminate. Everyone, regardless of gender, can be a victim or abuser.

Lastly, we need to support each other. When we see abusive behaviors, we have a responsibility to speak up and challenge them. By doing our part and supporting each other, we can create an understanding, caring campus environment.

Students and staff alike want Denison to be a place where sexual respect is a foundational value. This means that we should all act as a community with integrity and care for each other.

When sexual violence occurs, victims are left feeling threatened, harassed and unsafe, none of which the Denison community welcomes. Unfortunately, living in a culture that shames survivors often keeps them silent, leaving their abusers free of punishment for their actions.

Creating the change we wish to see