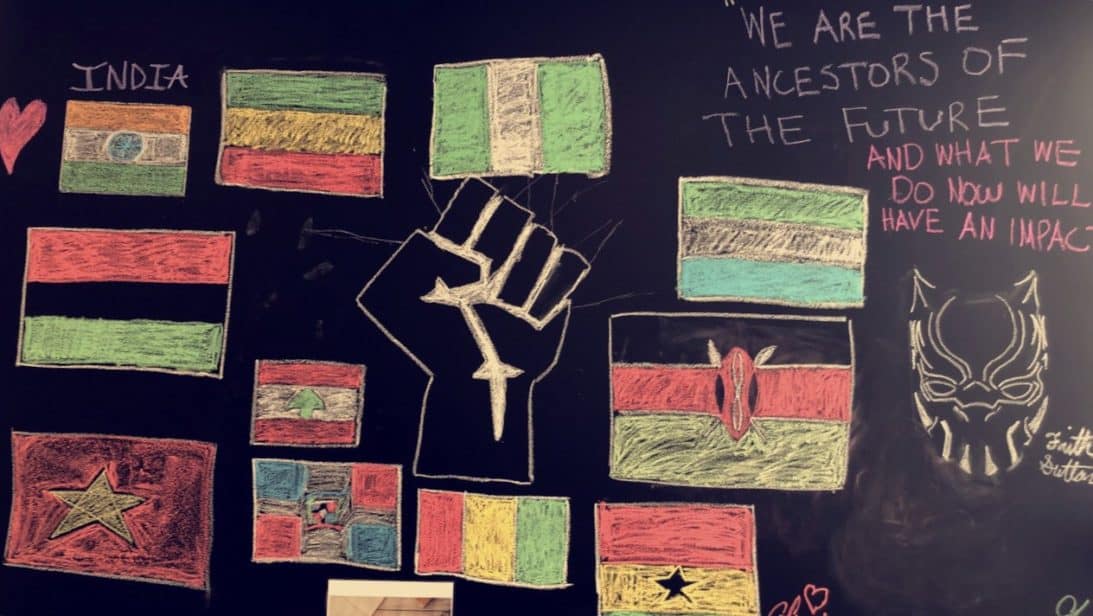 FAITH SUTTON — February 16 will be the one year anniversary of the billion dollar Marvel movie, Black Panther. I’m surprised that Denison Film Society will not be screening the film that weekend, but that won’t keep my friends and I from viewing it ourselves and blasting the album from the movie on repeat all night.

But that lead me to wonder if people on this campus actually celebrate Black History Month, or how much the average student even knows about it.

Black History Month began in the year 1926 as “Negro History Week” that fell on the second week of February. It was established by the historian, scholar and educator Carter G. Woodson. In 1969, black educators of Kent State University proposed to expand the celebration to an entire month, and one year later, Kent State’s student body was the first to celebrate Black History Month, eventually being acknowledged nationally in 1976.

The purpose of this month is to celebrate the African American history that is not commonly acknowledged in classroom history books. Even though slaves played a huge role in building America and fighting for its freedom, black history is not a part of most curricula. And on the topic of anniversaries and black history, this year marks the 50th anniversary of the Black Student Union (BSU).

The BSU was designed by students who believed that there was not enough support for black students on Denison’s campus at the time. Through unity, determination and peaceful protest, the group of students eventually persuaded the president to provide a safe space for students of color, located in the back of Smith. One common misinterpretation towards the BSU space is that only black students are welcome. The space is home to one of many clubs on campus that exist to promote diversity. Non-black students are welcome to come participate and learn a thing or two, and no better time to get engaged than during black history month. But what does the average Denison student know, or care to know, about black history beyond Rosa Parks and Malcolm X?

Do you know of the first black person to be admitted to Denison, William Ambler Meredith? What about how black people invented everyday objects like the mailbox (Phillip B. Downing) or the traffic light (Garrett Morgan)? Did you know that Madam C.J. Walker was the first self-made millionaire in America? A quick google search and you could learn so much more. I was privileged to live in a household that teaches black history every month of the year, but even I could know more on the topic.

I challenge you to find yourself a piece of black history that goes beyond George Washington Carver and Harriet Tubman. Black history is American history, and why not learn an extra thing or two about the country we’re living in? You may or may not be from here, but regardless, I’m sure you can spend the shortest month of the year learning something new.

Say ‘Hello’ to the new Curtis Dining Hall and A-Quad