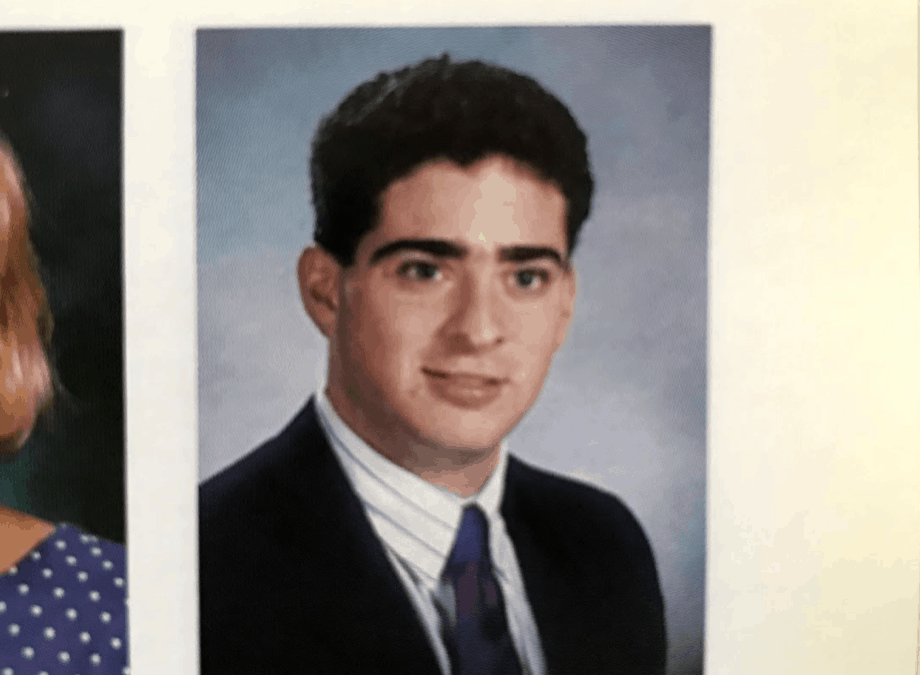 In the fall of 2020, the class of 2021 will have the luxury of a new dorm in the sunnies. It will supposedly be decked out with over 100 beds, include large social spaces, a coffee shop, a campus bar or a convenience store.

But who is the man that funded around half of the building?
Jonathan Silverstein came to Denison in the fall of 1986 from Wellesley, Massachusetts and graduated with a degree in economics in 1989. During his time at Denison, Silverstein was a member of the Kappa Sigma fraternity and was a Senior Interviewer in the Admissions Office.

The Denison Silverstein attended was during the last years of president Andrew De Rocco’s term, which saw a period of change and conflict on campus. The South Africa divestment movement was in full swing and restrictions on alcohol and partying to reign in the Greek system were starting to be imposed that would culminate in 1995, when fraternities were removed from their houses.
Silverstein only appeared twice in The Denisonian during his four years, coincidentally both times in the January 26, 1989 issue. He was quoted in a features piece on Senior Interviewers in the Admissions Office about his reaction when an applicant from Washington DC decided to apply early decision after interviewing with him.

The second was another features piece on the Career Development Center (a precursor to the current Knowlton Center) in which he expressed his wishes that the potential employment interviewers were more specialized to a student’s interests.
After Denison, Silverstein went on to get his J.D. and and M.B.A. at the University of San Diego. In 1999, he joined the global health care venture capital firm OrbiMed, where he now serves as General Partner. OrbiMed manages over $11 billion in assets, making it the world’s largest health care fund.

He has been named by Forbes Magazine as one of the top venture capitalists in the world for the last seven years in their “Midas List.” His investments have lead to more than 60 FDA approved treatments, devices and diagnosis according to OrbiMed. According to Denison’s Alumni website, Silverstein has taken on a Denison intern every year for over a decade and mentoring them and helping with a job placement on wall street.
Silverstein has Parkinson’s Disease and has founded the Silverstein Foundation to find a cure for it with the help of the world’s leading researchers. He also has interest in finding drugs to cure and treat rare and sometimes incurable diseases. He has received a Daily Point of Light Award from the Points of Light Foundation, started be President George H. W. Bush for his community service and help to local and national charities.

When completed, Silverstein Hall will be the newest dorm on campus and have the title of being named for the most recent graduate. The previous title was held by Huffman Hall, named after the Huffman family.