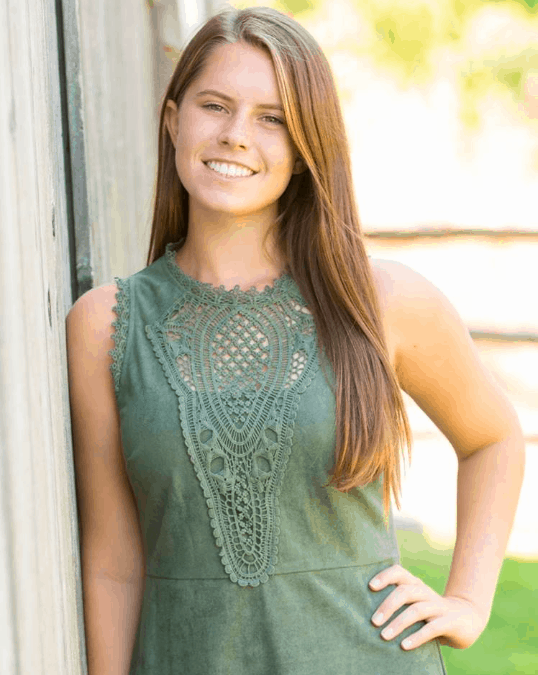 A very easy topic to strike up a conversation over for centuries has been the weather.

In these past couple weeks, the conversation has been especially exciting, from freezing temperatures, to blizzards sweeping across the nation. Unfortunately for myself, snow storm Harper hit many areas hard the weekend before classes resumed on the hill, all of which fall along my route back to Denison.

It was about a week before my parents were going to drop me off at my roommate’s house in Flemington, New Jersey, where we’d load her car and make the trek back to campus, when my mom asked if I had checked the weather report for those dates. The nervous tone in her voice made it obvious right away that we had a problem.

She read the detailed weather report, that stated we could expect to see around two feet of snowfall in certain areas, followed by a deep freeze, producing perfectly awful road conditions. We quickly picked up the phone and called the provost at Denison, to see what if any their plan was in terms of canceling classes with the upcoming storm.

We were informed that we could move in early on Friday if absolutely necessary, but that the school would need to know as soon as possible in order to alert housing and dining staff members.

Feeling rushed and overwhelmed, I didn’t know what to do. I was not anywhere near close to being packed, and being a bit of a homebody, wasn’t quite ready to let go of home. However that stress was dueled with the thought of missing the first day of classes.

I personally hate falling behind on my school work, and a perfect way to do that is by simply not attending class. Even though the first day usually consists of simple introductions and reviewing the syllabus, and no graded work would be missed, I was worried about missing that introduction to my new courses. That, and not getting to claim my seat in the classroom.

After days of juggling when to leave, and if it would be smart to even just try and leave on Sunday, my parents and I decided the safest and best bet would simply be to journey to campus on Monday. As happy as I was to get those extra days at home, I was upset about missing the first night back with everyone on the hill. It always consists of a fun, excited energy, filled with running from room to room to say hellos and “I missed you” hugs.

The reason I wanted to discuss this whole rollercoaster of facing a snowstorm while trying to drive from Connecticut to Ohio is because of the fact that I personally feel that classes the Monday following storm Harper should’ve been canceled.

The weather that day itself was treacherous, consisting of freezing temperatures and a campus covered in ice and thick snow. The amount of embarrassing stories of people falling I heard that day was probably the most I’ve ever been told in one day, followed by an email from Denison telling students to be cautious and allow extra time in their walk to and from classes.

This, dueled by the fact that so many students weren’t even able to make it back to campus on time for classes, shows that it would’ve been very logical to cancel classes for the sake of student and staff safety that day.