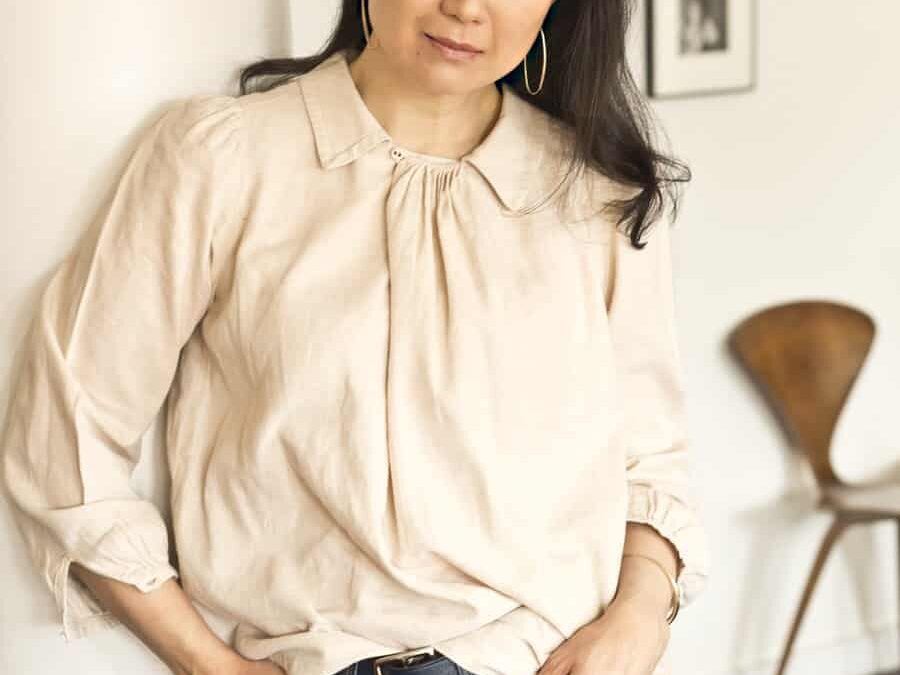 JAEEUN LEE — Followed by the extraordinary and beautiful introduction by professor Michael Croley from English department, Min Jin Lee came up to the podium and gave a talk about her recent novel, Pachico, and the background as a Korean american writer.

Lee introduced herself briefly and started the talk by reading a portion of her new book, Pachinko (Pachinko is a mechanical gambling device popular in Japan). Pachinko is an epic family saga about four generations of one family in Korea during the periods from 1910s when Japan colonized Korea, to the late 1980s when Korea emancipated from Japan.

Lee had her turning point that contributed to her becoming a writer in Yale University. By taking East Asian studies classes, Lee learned that her home country, Korea, was ruled by Japan, and uncountable lives were sacrificed as a result. Lee realized that she needed to write a story about the time period in Korea, which the most painful, unforgettable history was made in its entire history.

As a Korean American, Min Kin Lee understands the inherent plights and sorrows in Koreans’ mind by harsh colonization of Japan. Lee, however, expresses joys from poverty and tragedy with love, loss, sacrifice, and perseverance. Rooting from the history, she prepares her novel with researches in depth. Lee describes the overwhelming sense of emotions in family who endure to survive against poverty and tragedy with delicacy.

Min Jin Lee is a recipient of fellowships in Fiction from the Guggenheim Foundation (2018) and the Radcliffe Institute of Advanced Study at Harvard (2018-2019).  Her recent book Pachinko is a 2017 finalist for the National Book Award for fiction. She received an honorary degree of Doctor of Humane Letters from Monmouth College. She will be a Writer-in-Residence at Amherst College from 2019-2022.

Starting from “Free Food for Millionaires” (2007) and “Pachinko” (2017), Lee is working on the last book in her diaspora trilogy called “American Hagwon”

Trivia about Min Jin Lee: Born in Seoul, South Korea, Lee then moved to Queens, NY., when she was seven years old. Lee grew up as a child who was distinct from others of her age, which made her an outsider. She loves Sinclair Lewis, a writer from Minnesota by whom most children of her age didn’t enjoy books. Later, she admired him so that she even followed his education by attending Yale College.