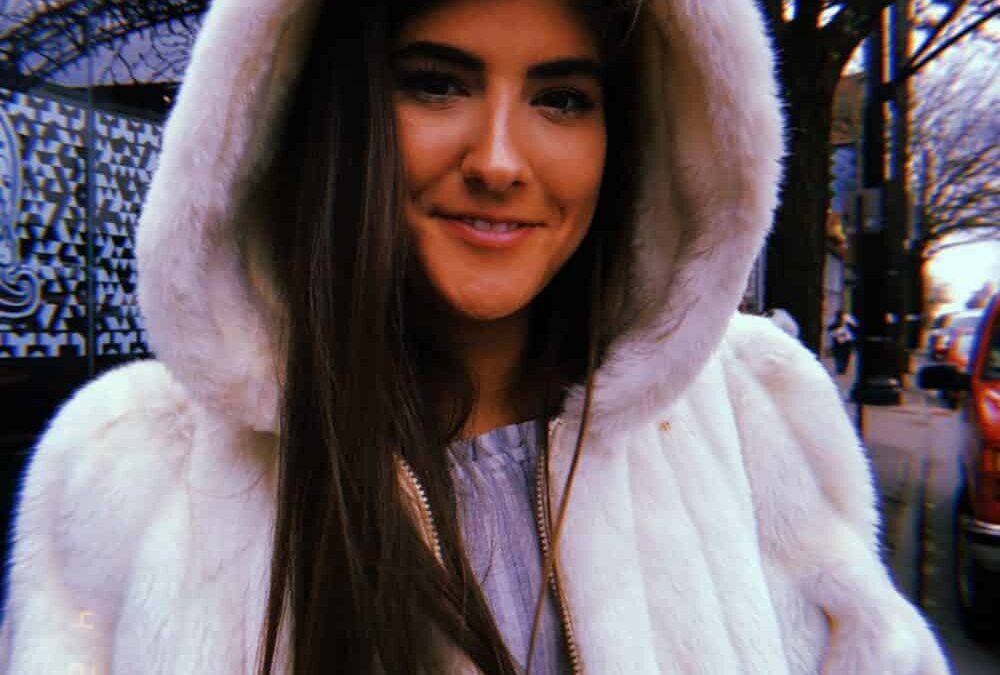 JAX PREYER — And it’s only February. This is not a misplaced Arts & Life piece, it is, in fact, an opinion. I would like to make the argument, using evidentiary support, that this dumpster fire of a now very public family matter is the greatest thing to happen in celebrity culture in a while. I’ve also grown incredibly weary of the puzzled looks from friends and acquaintances when I attempt to use the scandal as a conversation starter. If you aren’t caught up on the drama, allow me to set the scene.

Cleveland Cavaliers player Tristan Thompson began dating Khloe Kardashian in 2016. The couple announced their pregnancy in 2017, with the birth of baby True in April of 2018, very shortly after rumors broke that Thompson had repeatedly cheated on Khloe during her pregnancy. The couple decided to weather the storm for the sake of their daughter…until news broke on February 20 that Thompson had cheated again, but with a kicker: the other woman? Jordyn Woods, Khloe Kardashian’s younger sister Kylie Jenner’s long-time best friend.

This is completely insane for so many reasons. Firstly, the sheer gall of Tristan Thompson to betray Khloe so imprudently is ridiculous because of her commitment to him. She spent an inordinate amount of time in Cleveland to be with and support him, abandoning sunny Calabasas. In fairness, I’ve never been to Cleveland, but I did live in Los Angeles for three years and that is long enough for me to tell you that to leave Southern California for Cleveland is an asinine choice. So the pretense of Thompson’s infidelity already lends a sense of chaos that makes this drama especially rich.

Secondly, on Jordyn’s part, this was the greatest instance of fumbling the bag I have seen in my twenty-one years of entertainment-world obsession. Kylie gave Jordyn everything out of love: clothes, cars, front row spots at fashion week, paid vacations, and even a branded collaboration on Kylie’s makeup line, dubbed KYLIE X JORDAN. This woman was on her way to establishing herself independently, albeit by riding Kylie’s coattails. No matter how many workout sets or faux eyelashes she was going to sell, Jordyn Woods was always going to be known as “Kylie Jenner’s best friend.” Until now. Speaking of selling eyelashes, Woods addressed the drama at an event for “Eylure,” a drugstore false eyelash brand, thanking attendees for their support, saying,  “Through everything that’s been going on, it’s been real.” That’s an expression best suited for a college student complaining about midterms week or the stomach flu. Bit of an understatement for someone facing public shaming and eviction from her best friend’s mansion. All of this solidifies why this drama is Oscar-worthy.

Lastly, like any other Kardashian drama, there is the question of its authenticity. Could this just be Kris Jenner’s most elaborate, cutthroat scheme to drive viewership for the upcoming Keeping Up with the Kardashians? Of course it could! As the saying goes, the devil works hard but Kris Jenner works harder. That very real possibility once more drives home the fact that this drama is legendary: every aspect of it could be orchestrated and we will never truly know. That is why I believe this drama to be even better than what we could have ever deserved.

ITS: Do we have a reason to complain?