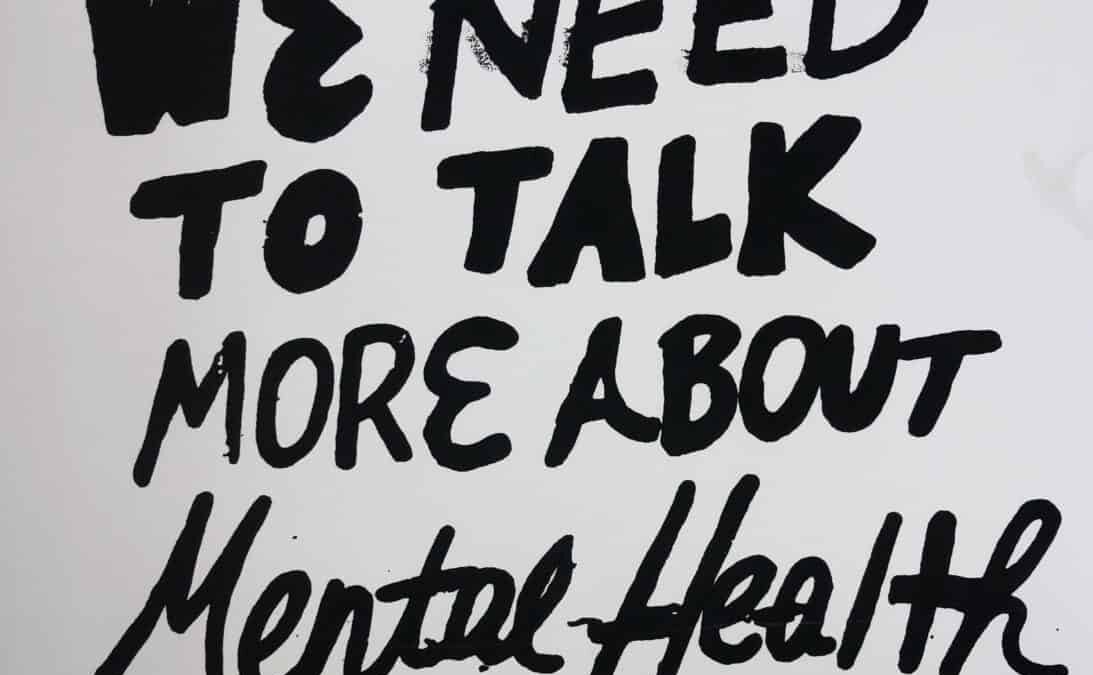 Mental health issues are prevalent across the nation, but more specifically, at Denison and other college campuses.

A recent study found that more than 40 percent of college students have felt more than an average amount of stress within the past 12 months. The study, published in the medical journal Depression and Anxiety, found that mounting expectations academically, an evolving sense of self-identity and shock of leaving home for a new environment or community can make college students more vulnerable to extreme mental health risks, including suicidality.

Cindy Liu, PhD, a psychologist at Brigham and Women’s Hospital, conducted the study.

Liu surveyed over 67,000 college students from over 100 college campuses across the nation asking questions about their stress, anxiety and depression levels. They were also asked directly if they’d had suicidal thoughts or made attempts to harm themselves. One in five students said they had thought of suicide, while about one in 10 actually attempted it. Each of those statistics is more than double the national average for adults.

The survey asked about 15 different types of mental health issues, ranging from anorexia to anxiety and panic attacks to addiction. Liu also highlighted one aspect of her study: students struggle with figuring out their self-identity. For example, those who identified as a sexual minority tended to have the highest rates of mental health diagnoses. Gay, lesbian and bisexual students reported thoughts or actions related to killing themselves two to three times more often than heterosexual students. Transgender students were among the highest rates of reported mental health diagnoses and suicidality.

Black and Hispanic students claimed mental health diagnoses and self-harm at lower rates than whites; however, multiracial students were more likely to admit thoughts of suicide or previous attempts. These numbers are striking, but in reality, they could actually be worse than the study indicates, since stigmas surrounding sexual identity and mental health may have caused students to underreport their problems.

This undercuts the idea and persona of college life as being only carefree and enlightening. For some, that may be the case. But for a little under half of most student populations, it can be an unsettling truth that stressors can help make or break a students college experience.

Mental health is not only a problem that is Denison specific, but nationally. Potentially, a change in the expectations, reliability in others, resources and campus environment could help re-shape these statistics in students.

It can be difficult for students to uphold Whisler’s well-being mechanisms when students across the nation are also being held to the high academic standard of those who do not have mental or physical disorders, a support system outside of college, or the same financial resources as others.

The center offers resources in it’s smaller facility that could include help for students in the form of therapy sessions, (which include open walk in hours Monday-Friday from 11:30am – 12:30pm) and more.

Denison has been offering a variety of wellness opportunities, including weekly wellness programs focused on mindfulness, spirituality, meditation, reflection and art therapy for students.

Denison is combating the issues it’s facing, but a national problem is not only a Denison problem. It’s a societal problem. If campuses like Denison continue to change the ways they handle mental health, academic expectations and community building, maybe it can set a trend to continue this elsewhere.