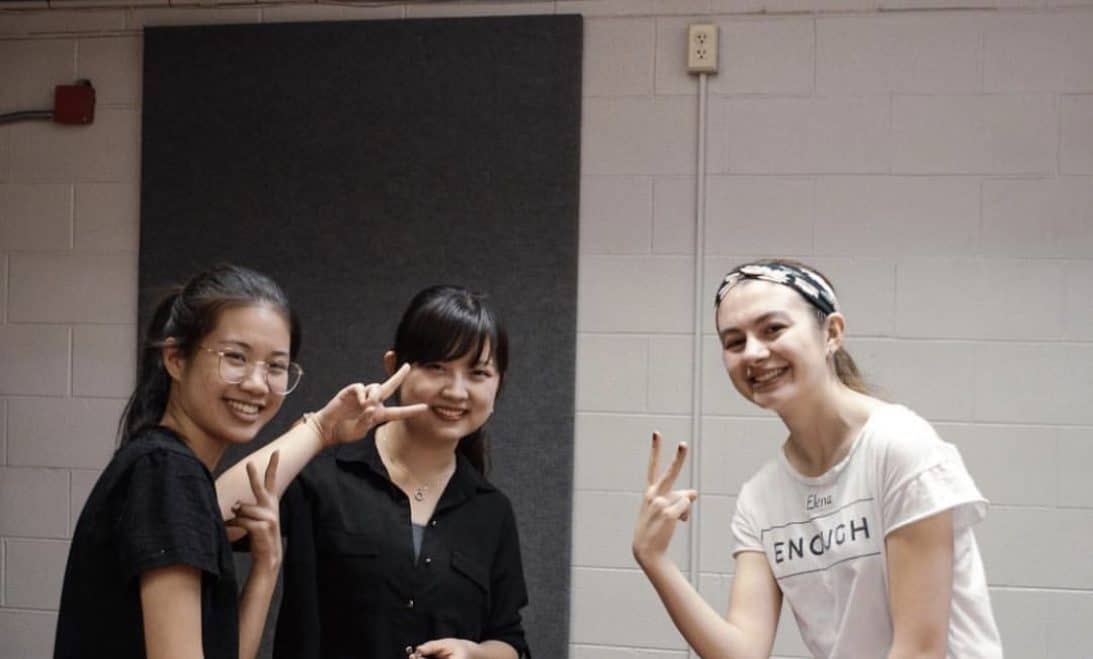 ISS: One of many places where Tianyue shined

ALINA PANEK — Tianyue was a highly involved individual and within International Student Services (ISS), she had participated in the international student Pre-Orientation Summer 2017 and had mentored a group of incoming first years.

According to Marilyn Andrew, the director of ISS, “[Tianyue] was a bright-eyed welcoming student who could put anyone at ease in an instant. She had a calming influence. She had that enthusiasm and the ability to let people know that it is going to be okay. When students first arrive they have that worry, anxiety, homesickness. It can just be tough. For most people it’s mixed with excitement. The adventure of coming here, it can be a little bit terrifying. When they meet the staff, they just know right away that they’re going to be okay. She had that ability to do it in a way that I never had to offer any guidance at all. It was just natural for her.”

Within the office, Tianyue was known for her quiet confidence and memorable smile.

“I remember Tianyue as being extremely positive, having a beautiful smile, and very eager and motivated,” Andrew said.

ISS offers a variety of services and programming to accommodate international students. Caring for about 300 international students, Andrew, Chad Buckwater (Interim Program Manager of ISS) and Dorota Kendrick (Immigration Data Management Administrator of ISS) are the three professionals tasked with dealing with immigration paperwork for student visa, organizing workshops, the acclimation of the students, and social activities to name a few lines on their to-do list.

“We wear a lot of hats in the office,” Buckwater said. “A primary duty would be for the care of the students.”

“We all share the student care aspect,” Andrew said. “Because it’s the most important. The day to day interactions are a priority. It’s a priority to have the students know that they belong here. They aren’t visitors. This is their community too.”

One of these programs include a friendship program that unites families from Granville to be connected with international students to make sure that they feel like they have support and to get to know American culture better. Tianyue’s host family was a staff member at Denison, the Administrative Assistant for the Studio Art program, Dyan Couden.

“I really admired her because of the fact that she was extremely smart and bright,” Couden said. “She was a good student… so kind and friendly. She was always curious and generous. She was sweet and always had gifts for me when she would visit me in my office.”

Tianyue had stored some of her possessions at Couden’s house due to a lack of space. One of the possessions had been a guitar from a lesson that she took her first year at Denison. When Mr. and Mrs. Li came to Couden’s house to collect Tianyue’s things, they told Couden that Tianyue had previously said to her parents that she wanted Couden to have the guitar.

“It was so touching,” Couden said.

“Tianyue was a beautiful person who was so humble,” Couden said.

Looking back on the life of Tianyue Li ’19

A letter to Tianyue’s parents