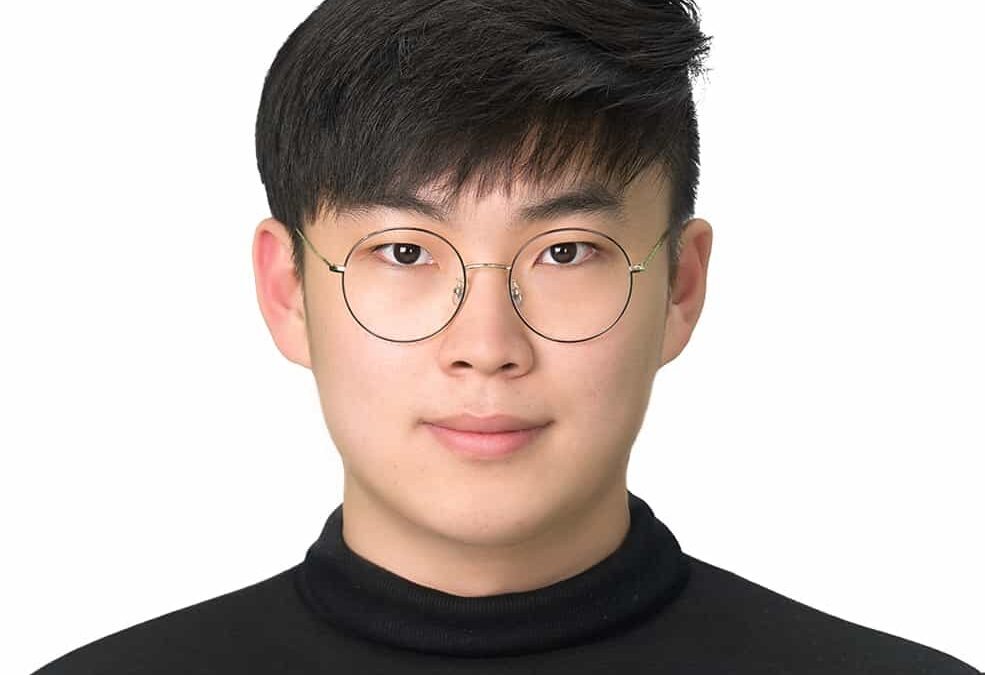 A response to capitalism: Why we need a better economic system

ALLEN PARK — At Denison, works by authors and thinkers from varying backgrounds are appreciated, for doing so often expands our horizons and encourages critical thinking. “The Communist Manifesto” by Karl Marx does just that. It challenges capitalism by pointing to inevitable consequences of this system and urges us to reevaluate and reconsider our practices in today’s society. We read Marx because he presents a valuable insight into the dominant economic system of the world, not out of mere tradition.

I mention the merit of Marx’s work because Mr. Nathaniel Beach in his article last week claimed that reading Marx has become “second nature” to college students. This may be true, but I am confident that we do so for good reasons, especially since many of the observations that Marx made in the 19th century remain relevant and accurate to this day.

I write this article to respond to Mr. Beach’s claim that capitalism is and will continue to be the best economic system. This argument can easily and sufficiently be refuted by relying solely on Marx’s work, but I, in rejecting Mr. Beach’s conclusion, take the liberty to use arguments made by other scholars.

Marx does not dispute that capitalism is good in some sense. He admits that capitalism, through labor specialization and mass production, is extremely productive and generates a tremendous amount of wealth. What Marx finds troubling in this system is that human beings are treated as mere commodities in repetitive, soul-sucking factory jobs that pay wages barely enough to cover one’s necessities.

This setup invariably leads to a large gap in wealth between the property-owning “bourgeoisie” and the working-class “proletariat,” transforming the society into an arena for an everlasting class struggle. Workers, forced to take horrible jobs just to survive, are dehumanized, and the bourgeoisie manipulate the political structure to always be in their favor.

This is exactly what we see in our society today. People are virtually “forced” to take jobs not to their liking, while large corporations that collect incredible amounts of money lobby Congress to maintain their power and influence. There is no freedom involved in, for example, a recent high school graduate’s decision to work in a local fast-food place merely to get by, and there is no consent for workers who cannot leave the job that plagues their mind and body because the jobs that they prefer do not provide health insurance. Pure libertarian capitalism that only attends to the interest of the wealthy and provides no protection to the underprivileged is therefore deeply flawed.

Aside from moral and humanitarian concerns, pure capitalism is simply not the economic model that makes the most sense. This observation by John Maynard Keynes, arguably the most influential economist of the 20th century, was made following the Great Depression.  John Kenneth Galbraith, who served as the economic advisor in several administrations also echoes those thoughts, arguing that the old Adam Smith notion of “competition keeps the market fair” no longer applies to modern capitalism. Capitalism is extremely vulnerable to crises emerging from a malfunction of the banking system, and the nature of cutting-edge technology (which entails high entry costs) encourages big companies to hold onto their monopoly powers.

Managed capitalism we have today, a system that reflects the ideals of scholars who pushed back against pure laissez-faire economy, still suffers from many of above issues. It is far from perfect, and we all share the daunting task of making it better, or finding a better alternative.

Does this mean we turn to centrally-planned economy? Maybe. As students of the liberal arts, we must impartially and critically evaluate all viewpoints without being complacent. In reality, capitalism offers to many a very limited sense of freedom, and most of the gargantuan wealth generated by the system is held by an elite few.

Basic, rudimentary arguments for capitalism (e.g. it promises freedom and drives out poverty) have long been debunked by scholars. Only a brief change in perspective would reveal that capitalism is not fair at all. From the eyes of the privileged, the status quo is always the best and the most sustainable. With all of these in mind, is capitalism really the best system?

Allen Park ‘19 is a PPE major from Seoul, South Korea.

Race and identity around the world