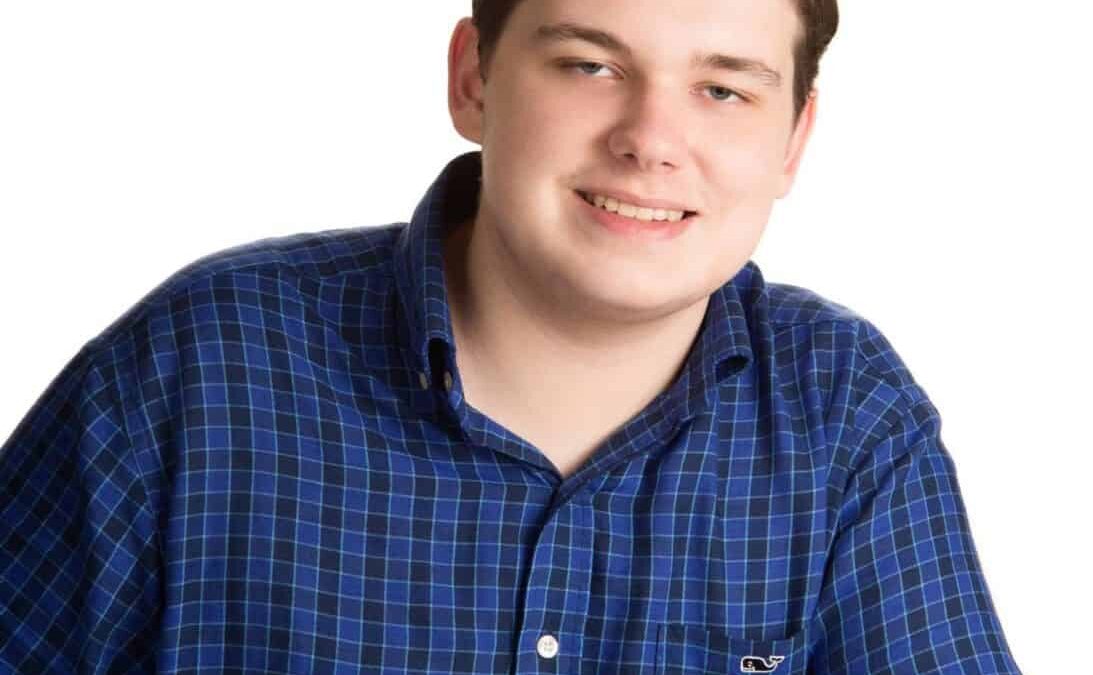 DEVIN MEENAN— With the 2020 Democratic primary campaign underway, former Vice President Joe Biden has led most polls. It’s understandable why Biden is leading; his folksy demeanor and humble roots contrast with the silver-spoon-fed gargoyle currently inhabiting the Oval Office. But his 47-year long political career is marked by subservience to the forces that enabled Trump’s rise.

Describing his views in 1974, then-Senator Biden said, “When it comes to civil rights and civil liberties, I’m a liberal but that’s it. I’m really quite conservative on most other issues.” With the positions he was taking at the time, Biden calling himself a Liberal on civil rights strikes as cognitive dissonance; Biden led the fight against school desegregation via busing. The backlash against busing was driven by bigotry, and Biden, out of political expediency, chose to abide it. Jesse Helms, a monstrously racist Senator from North Carolina, counted Biden as among the “ranks of the enlightened.”

In 1974, Biden appallingly said “I don’t think that a woman has the sole right to say what should happen to her body. In 1982, when a Constitutional Amendment allowing states to overturn Roe came up for a vote on the Senate Judiciary Committee, Biden voted for it.

A stalwart soldier in the War on Drugs, Biden sponsored both the bill which created the crack-powder cocaine sentencing disparity and the 1994 “crime bill,” which created both 60 new death penalty offenses and “three-strikes” laws that gave repeat offenders life sentences while eliminating Pell Grants for prisoners. As a result, America has the highest prison population in the world. But Biden’s contributions to inequality don’t end here.

In 1996, Biden voted to revamp the American welfare system, which is now believed to have increased poverty; the number of families living on $2 a day or less has doubled since. If this stinginess toward the nation’s poor disturbs you, rest assured there was one demographic toward which Biden was more generous: America’s wealthiest.

Biden voted for the 1981 tax reform act; the reforms were designed so the wealthy would reap the greatest benefits, dropping the top marginal income tax rate from 70% to 50% while also slashing estate taxes and corporate taxes. Biden was the lead sponsor of a “Bankruptcy reform” bill supported by MBNA, a now-defunct credit-card company which was once a donor to his campaigns, that made it impossible for student loan debt to be relieved in bankruptcy.

As Judiciary Committee chair, Biden oversaw the Clarence Thomas-Anita Hill hearings. He refused to rein in the Republican senators’ disgusting behavior towards Hill, while also declining to call upon three other women who said they could verify Hill’s claims that Thomas sexually harassed her. Thomas was confirmed to and still sits on the Supreme Court, while recent accounts of Biden’s lack of respect for women’s boundaries creates an unsettling subtext to his reticence in holding Thomas or his colleagues accountable.

Now, one could argue that it’s unfair to evaluate someone solely based on their past actions. I agree that it’s vital to recognize that people can change, and we should never discount forgiveness. But Biden has not apologized. The meager apologies he has offered are too little and too late. Even then, forgiveness does not necessitate reward, especially when such a reward is electing him as the most powerful person on the planet.

Devin Meenan ‘21 is a creative writing and cinema double major from Ridgefield, Connecticut.

Every Denisonian should be a social entrepreneur

Honoring the women in our lives