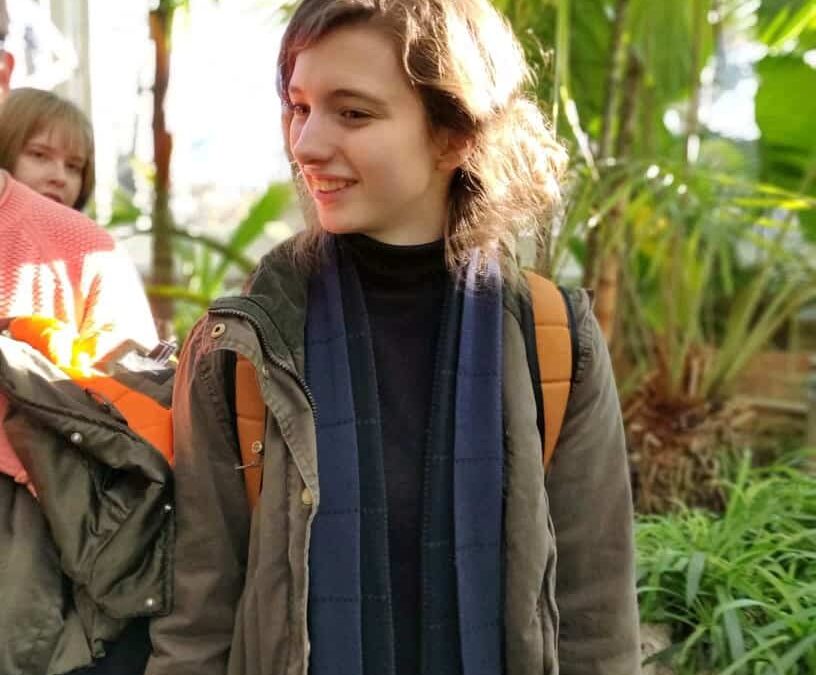 Spiders are super cool; You guys are just mean

LAURA LAPHAM — When I was little, my parents bought me a book all about insects. The insect book dedicated many pages to spiders, which are not insects. Naturally 5-year-old me took that to mean that spiders were the coolest and most beloved animals. Even in a book not directly about arachnids, they stole the limelight away from the other bugs. I was mistaken on their popularity, but not only on their amazingness. Spiders are not just monstrous creatures here to be a general nuisance, but they are diverse, important, and generally just interesting animals.

Firstly, before we get into specifics, what exactly is a spider? A spider is an arachnid, but an arachnid is not a spider. Spiders are part of the class arachnida, but spiders fall within the order of Araneae, which is the largest order of Arachnids and is ranked 7th in the total species diversity of any order of organisms. Already, they are pretty darn cool and there are alot of them to choose from.

The Andrew’s cross spider, my personal favorites, are interesting creatures where the its name refers to St. Andrew cross. St. Andrew was martyred on a cross in an X shape rather than the typical cross. The spider likes to sit in a X shape on their web all day waiting for food, and as a college student I can appreciate that lifestyle. These spiders are not aggressive at all spending their days sitting on their web. They are also not native to Ohio, so all you spider-haters win again. I guess.

There are other cute spiders like the Peacock spider or the jumping spider that has made a strong online presence focusing on how fun and cute these spiders can be in little videos and animations. The public opinion of spiders is improving understanding that spiders can be dangerous, but like any animal if you show it respect, it will not harm you.

Now spiders have experienced some misrepresentation in the past. Quite a few species that are mistaken for spiders when they are in fact sadly not real spiders. The Daddy long-leg is not in the Araneae order but from the Opiliones order and other known as harvestmen. Real spiders have two separate body parts: the cephalothorax, a combines thorax and head, and the abdomen. It is like having a waist, but no neck. The Daddy long-leg, although, does not have a waist or a neck. It is just a potato shape with legs sticking out of it. Now I appreciate Daddy long-legs as much as the next girl, but I want to appreciate them for the right reasons, as harmless arachnids that like to hang out in summer camp platform tents rather than as spiders.

Also, the biggest reason to like spiders almost all parties can agree on is that spiders are predators, so they help keep the insect and arthropod population in check. They are also a food source for birds, snakes, fish, and other animals making them an important, creepy crawly part of the food web humans cannot live without.

Now I realize I might not have the most educated opinion on spiders, and that there are probably friends of mine that will never talk to me again after reading this, but I genuinely think they are such interesting creatures. We all like weird things, and this is mine!

Laura Lapham ‘22 is a history and geoscience double major from Pittsburgh, Pennsylvania.