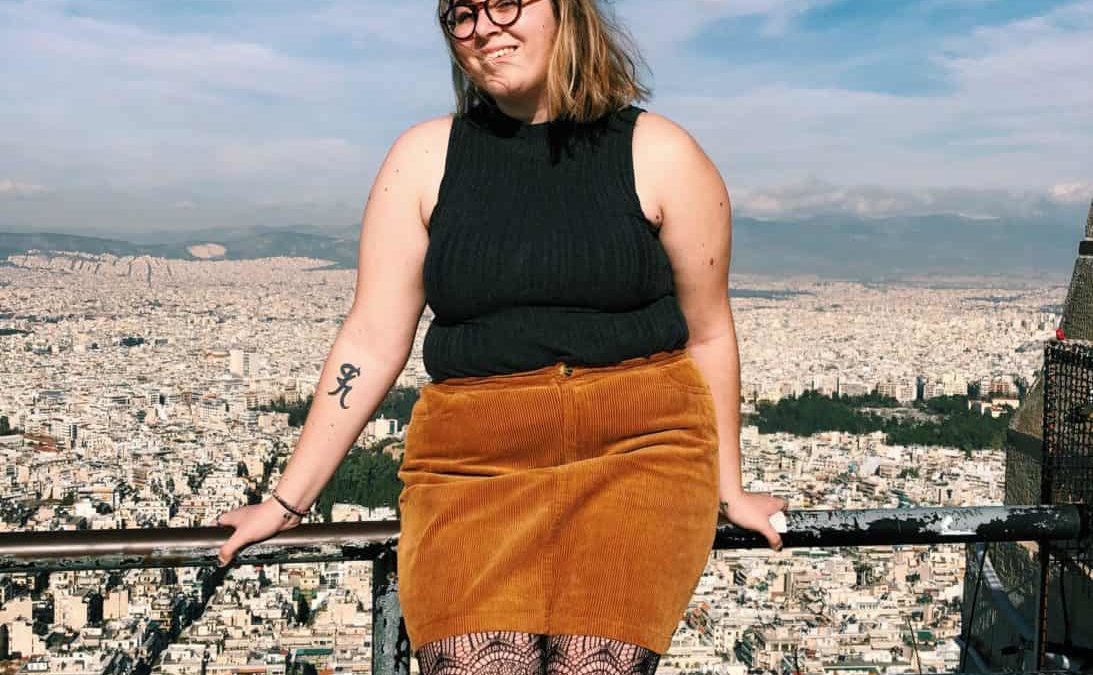 Take the time to be thankful for what you have

I feel like everyone (including myself) is constantly complaining about their problems.

We complain about everything, from being tired all the time, busy schedules, having a pile of homework to do, or just anything in general, I’ve kinda had enough.

Not only does complaining constantly promote negative energy around people, but it’s unhealthy to continually complain about trivial things.

Of course, there is always room to complain a little bit — but if it’s all the time, its repetitive and makes people not want to be around you.

For instance, when I was at a meeting regarding volunteerism with kids last week, I overheard a lot of my peers complaining about their lives to each other while waiting for the car to come pick us up to volunteer. They were generally complaining about the reasons that are listed above: tiredness, work and things like on-campus parking. I can’t deny that I also do this sometimes as well, but we were about to go and volunteer with kids, so I don’t believe that they were necessary comments.

I wanted to remind them that we were there to better the lives of kids who are experiencing economic hardship, or addiction, poverty and other issues that we might not be able to imagine. It’s not as though my peers were saying these things in front of the kids, but it’s concerning that one of their final thoughts before volunteering were negative. We come from a place of privilege by volunteering with kids as college students at a private liberal arts college and I feel like sometimes people forget this by being lost in their “Denison bubble.”

This is why I try to remember to always take a moment and appreciate what I have. I try to emerge from the “Denison bubble” and remember what it’s like to live in “the real world.” This past weekend, I engaged in a reporting weekend activity in which I was presented with what it’s like to experience being a parachute journalist, or a journalist who has a plane ticket to a place they’ve never been to before and has to write a story in under 48 hours there. During the activity, I was at Denison’s neighboring town, Newark, Ohio with five students enrolled in the masters program of Medill School of Journalism at Northwestern University in Evanston, Illinois.

Throughout the weekend, we were asked to pitch stories regarding homelessness and poverty issues in Licking County and more specifically, in Newark. I planned to write about mental health disorders and how they are stigmatized in the homeless community. I visited the Main Place, which is a consumer-operated mental health recovery center on the south side of Newark. It offers many amities for those who are either experiencing economically hard times or any mental health issues. While there, I sat down at a random table and talked with some of the people there. I found that I could easily connect with them after opening up to them about my own experiences with mental health. I told them of my mother, who has schizophrenia and about her struggles with finding a medication. They then completely opened up about their experiences with medication, how they have experienced prejudice (to the point in which that they can’t receive housing since they are ‘too hard’ of a case for shelters) and more about their personal lives. In this moment, my mind flashed back to my peers complaining about their problems. In that moment, they seemed more trivial than ever.

Leaving campus and putting myself into situations where a year ago, I don’t think I would be comfortable in, reminds me not only about how grateful I am to have the opportunities that I have, but also that I can use my opportunities to shine a light on the injustices in the world and maybe, influence another to do the same.