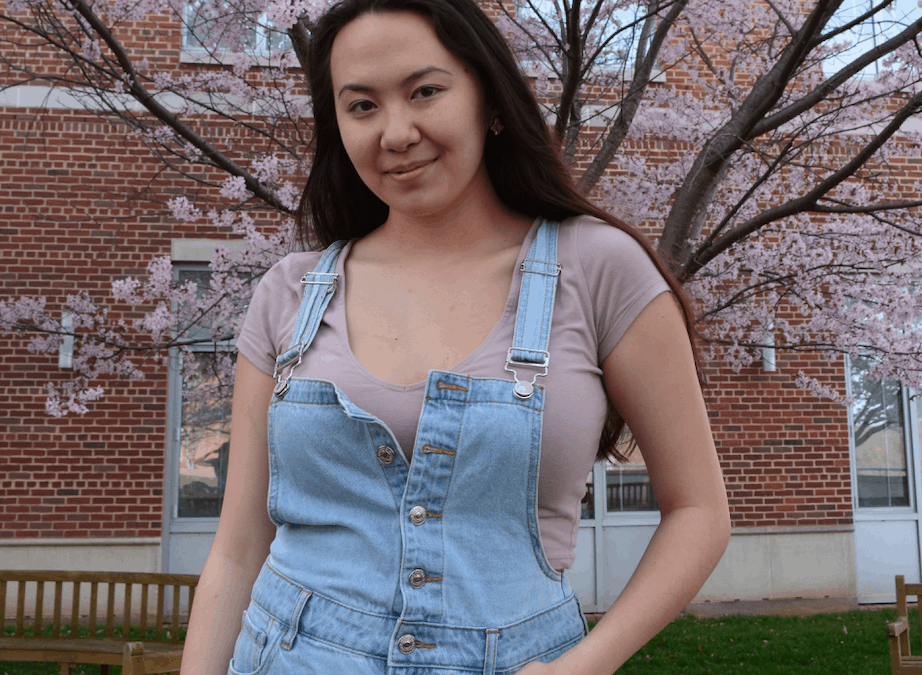 ALINA PANEK — Since my first-year at Denison, I’ve always wondered… where are all the students? Aside from a few popular events each year like D-Day, it’s often standard to expect less than ten people outside of the exec members involved at community events hosted by student organizations or clubs. It was a disheartening change of pace from my high school where I could depend on at least 25 people consistently showing up. To be transparent, I’ve also considered that my high school was twice the size of Denison, but students had more valuable time to schedule: students from all over the city of Chicago commuted. Often, they would commute over 45 minutes to the school in addition to having seven classes each day. At Denison, we all live on campus and live less than ten minutes away from meeting places, which are generally on A-Quad.

As I continue through my college career, I’ve understood that Denison has a busy culture. Everyone is impassioned with their own projects, whether that be studying biochemistry, volunteering at the local shelter, or being a student leader in one of the 165 clubs that we boast about on the Denison website.

The clearer divide happened my spring semester of my first year when an overwhelming majority of the freshman class attended rushing events. During this time, I saw other first-years for the first time show up to events that I had never seen before. I’m glad that students were showing up but it showed the clear divide that the campus had.

Suddenly, I felt even more uncomfortable arriving at parties as I was stopped outside due to my lack of affiliation in a sorority. For what felt like an eternity, I waited as five of the doorman’s frat brothers arrived and left the party.

The next weekday morning, I looked around in Slayter to see people separated by their visible identities by table and in my eyes our own self-segregation. I realized that it’s not just fraternities and sororities that do this: just the moment that opened my eyes as a first year. I see it as people of color hang out in the C3 lounge, swimmers and football players at Huffman that take over the large round tables, when I’m facilitating conversations at La Fuerza and see the same supporters with no newcomers, or the international students as they gather around speaking in their native tongue. It’s prevalent all over campus.

There’s a lot of reasons that could explain this. People want their own group of people who understands them and their interests. I definitely understand this with international students. I can’t imagine how exhausting it must be to work in a second language all day only to be judged versus relaxing with friends in the language that I feel comfortable.

Humans are funny that way in which we repeat the same cliques. Coming to Denison, most of us have left our states — even countries — to be here in Granville, Ohio together. So why do we see so little diversity attending events on campus?

I’m sure that the separation and lack of attendance is all unintentional. But we need to be intentional of the events we’re supporting and interactions we choose with others. Reach out to people that we’ve always been curious to meet as you’ve passed by them daily. Learn from one another and make them feel welcome in this space that we all share.

Alina Panek ‘20 is from Chicago, IL majoring in communication with a concentration in narrative journalism.

Advice from Dumbledore: a bystander’s responsibility