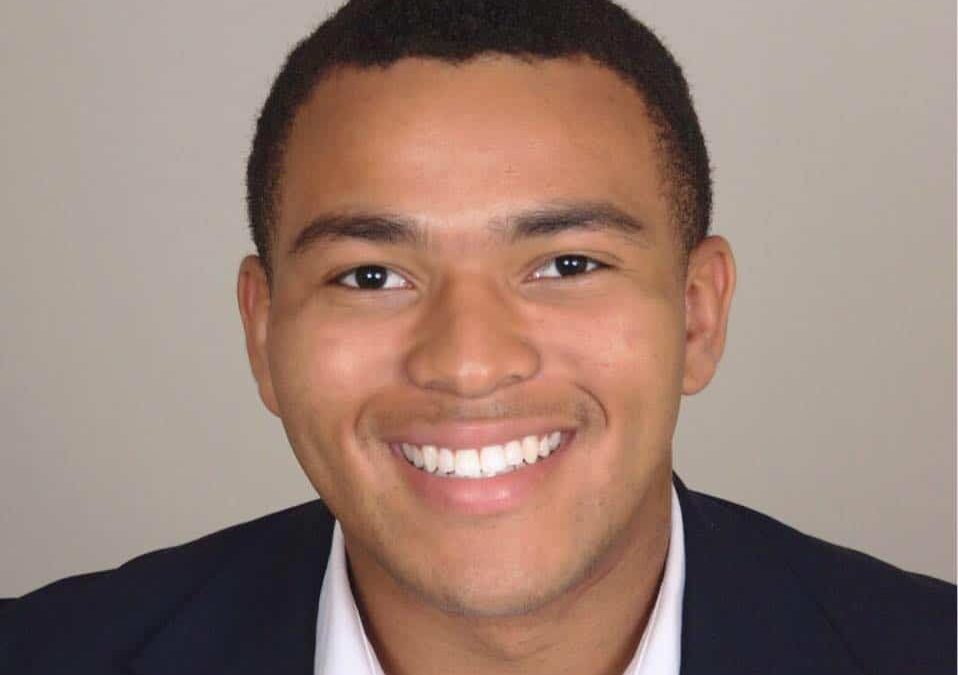 by Matthew Nowling
No Comments

By MATTHEW NOWLING, Special to The Denisonian — It was inspiring to see students from a variety of backgrounds come together during last night’s (April 30) DCGA Senate Meeting to advocate for a campus that reflects our values. Our campus right now is going through a lot, and it is imperative that student’s voices are heard during this critical time.
Unfortunately, the voting that occurred at the April 30 DCGA Senate Meeting was not in accordance with our bylaws, constitution or Robert’s Rules of Order; therefore, the votes that occurred are invalid and illegitimate. Rules Chair Bridget Koerwitz ignored the DCGA governance documents, violated the constitution and Robert’s Rules of Order to expedite this hard process and granted everyone in the room a false sense of power and misguided the Denison Student Body in the process.

The #OccupyDCGA organization and the students calling for accountability for President-elect Atticus Daniels had faith that what happened in that room would have direct impacts on the student experience. But based off of the abusive actions of the Rules Chair, the votes that occurred are illegitimate and are in direct conflict with our governance documents and procedures.

At the beginning of the Senate meeting, there was a motion on the floor to suspend the rules to expand the voting rights to everyone in the room. This motion is in direct violation of Robert’s Rules of Order (the parliamentary system that DCGA operates under), but even if it was constitutional, the motion would need a ⅔ vote of the current Senate according to our DCGA bylaws.

Here is the direct quote from our DCGA bylaws: “6. Amendments. Amendments to the DCGA Student Senate bylaws must be submitted to the rules committee before they go before the full Senate. All amendments to the bylaws must be approved by a 2/3 vote of the DCGA Student Senate.”
But even if the Rules Chair or others argue this motion did not amend the bylaws and that this motion regarded Robert’s Rules of Order, this motion was still in violation of the procedures that DCGA operates under. Here is a direct quote from the Robert’s Rules of Order that deals with Article IV Incidental Motions, which talks about the suspension of rules: “When the assembly wishes to do something that cannot be done without violating its own rules, and yet it is not in conflict with its constitution or by-laws, or with the fundamental principles of parliamentary law, it “suspends the rules that interfere with” the proposed action.”

The motion to suspend the rules and expand the vote to everyone at the meeting is unconstitutional because the DCGA Constitution and bylaws explicitly define who is a member of the DCGA Student Senate.
The DCGA Bylaws explicitly state under Section 2 Membership that “The membership of the DCGA Student Senate shall be, as outlined by the DCGA Constitution, “the DCGA Vice President, two co-governors and eight senators each elected by the first year, sophomore, and junior classes, and pairs of senators representing communities on campus (community senators) as determined by the Senate body”.

So based off of Roberts Rules of Order, this motion to suspend the rules to grant everyone in the room the right to vote is still unconstitutional. So in effect, the actions of the Rules Chair and Acting Speaker are unconstitutional and still violate the rules of order that DCGA operates under.

After the motion was seconded, there was a vote conducted by the DCGA Student Senate. This motion passed with only a 62% vote, not a ⅔ majority. After multiple Senators noted per our bylaws that this motion does not pass because it did not have a ⅔ majority and is in direct conflict with the Robert’s Rules of Order, the Rules Chair abused her power and ruled that the motion did pass. Not only did the Rules Chair rule on this motion without any constitutional basis, but she also silenced Senators using her position as Acting DCGA Speaker. She even told a sitting Class Senator that “it already happened” and that the Senator should “just sit down.” This Senator and various Senators in that room have been elected by their peers, and her actions in effect silenced the students that they represent.

I believe that the majority of the students in that room (and the hundreds of students watching via video Livestream) wanted to hold our institutions accountable, fight for a system that works for every student and have faith that the votes that occurred were legitimate. As a result of the Rules Chair’s unconstitutional and abusive actions, every single vote that occurred thereafter is not legitimate based off of our governance documents and the parliamentary procedure that we operate under. I call on the 2018-2019 Denison Campus Governance Association Executive Board to re-vote on all of the actions that occurred on the April 30th DCGA Meeting on the basis that the votes were not in accordance with the governance documents that we all abide by.

Matthew Nowling is a DCGA Class Senator and Co-Governor-Elect for the Class of 2021 majoring in political science and communication from Columbus, Ohio.

It’s okay to not be okay: are we facing a mental health epidemic?