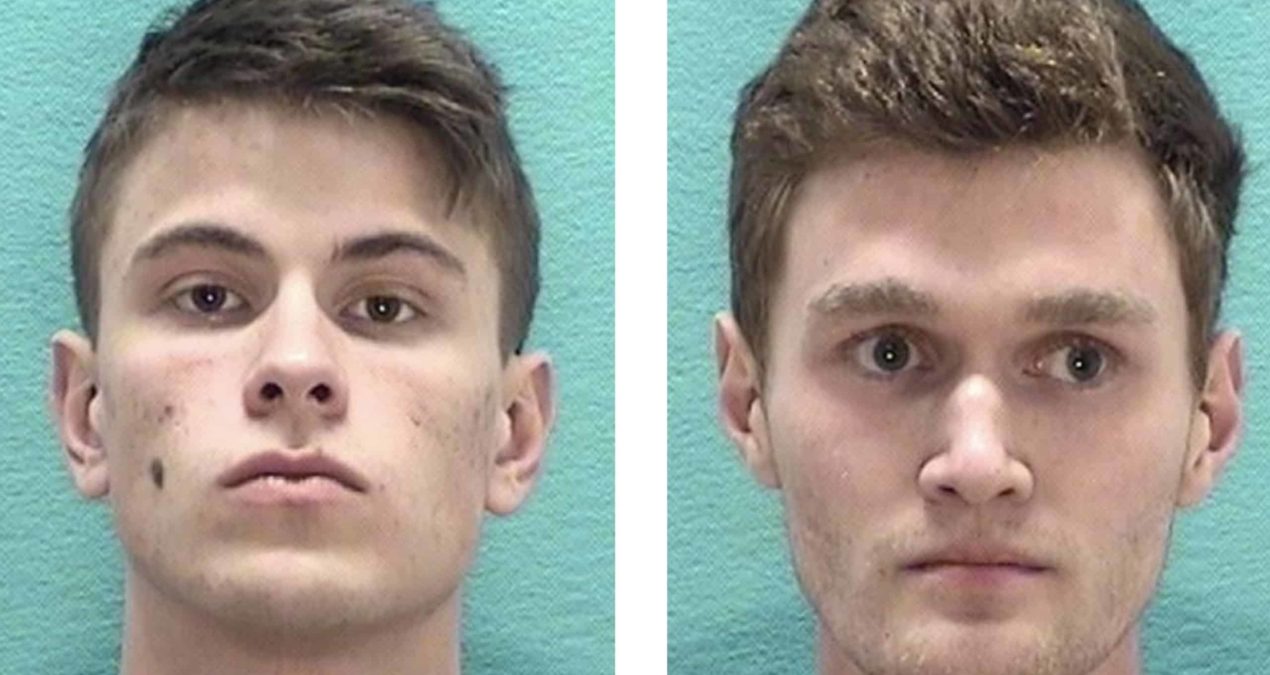 ALINA PANEK, News Editor — On May 14, while most students were busy focusing on finals or moving out of their dorms, two Granville teenagers, Matthew T. Vecchione, 19, and Jack M. Klaus, 19, were allegedly burglarizing Denison students’ rooms.

The two victims reported the burglary to Campus Safety on May 15 who in turn called Granville Police Department. One of the victims — Sarah Mackenzie ’21 from Englewood, CO lived in Shaw, a co-ed upperclassmen dorm on the East Quad of campus and the other — who could not be reached at this time — is a member of the class of 2022. The items allegedly stolen included a variety of tennis shoes, perfume, a wallet and a purse between the two victims have an estimated combined value of $4,100. Both victims gauge the time that they were burglarized was at night between May 14 and 15.

“Campus security was extremely helpful,” Mackenzie ’21 said. “They got right on top of it and the Denison security actually caught the two men that did this.”

In the police report, it was written that Granville Police Officers were granted permission to review the surveillance tapes and through an anonymous tip, Vechhione and Klaus were identified.

On May 22, Granville Police officers went to Vecchione’s residence to serve a valid search warrant. As they searched Vecchione’s bedroom they found the purse, and one pair of shoes identical to the ones reported stolen in his closet. At the back porch, another pair of shoes matching the description of one’s stolen were recovered. The items were photographed and seized pursuant to the search warrant.

Klaus was located at his place of employment, Granville Donatos Pizza. Klaus reported to the Police Officer Marietta that he was possibly on campus May 14 to deliver pizza and that he also has friends who also attend Denison. Klaus was placed under arrest for burglary after admitting being involved.

Two Donatos managers confirmed Klaus’ employment but could not confirm if he’s currently employed and did not have any comments about the situation. After multiple attempts, the owner could not be reached for comment.

Vecchione and Klaus were charged in the Licking County Court of Common Pleas on June 3 on counts of burglary. The charges are third-degree felonies and bring with them a possible one to a five-year prison term and a maximum fine of $10,000. Bond was set at $5,000.

Later on May 22, Vecchione arrived at the Granville Police Department wearing the same black Nike sweatshirt as he was wearing the day of the burglaries as found by the Denison surveillance tapes.

Both have pleaded not guilty to the charges on June 18 during the arraignment. Both are slated for a Jury Trial on August 21, 2019.

“The historical low crime rate in the Granville/Denison area would indicate that we don’t have a reputation as an easy target,” Chief O’Neill, head of Denison Campus safety says. “By taking some small steps, like locking our doors, we can reinforce this image and hopefully keep the criminal element at arm’s length.”

O’Neill urges students to consistently lock their doors, especially nearing the end of the semester.