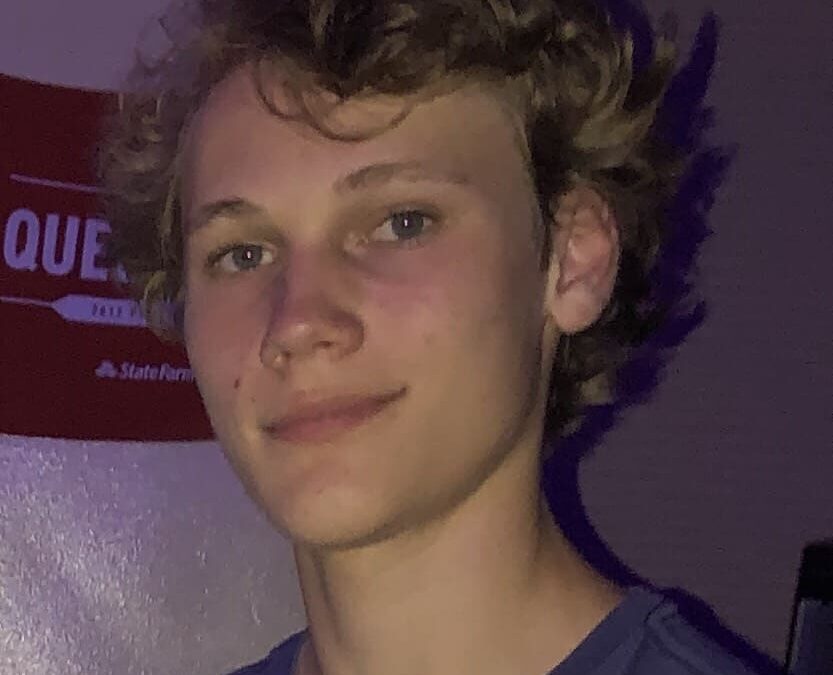 ANDY ZABINSKI, Special to The Denisonian—On the Denison campus there are two main dining halls, Curtis Cafe and Huffman Cafe, better known as Curtis and Huffman. The two halls are situated on opposite sides of campus with Curtis being next to the first year dorms in west quad and Huffman being adjacent to east quad.

For some reason, the two dining halls have differences in their menus, variety of food options, and seating. As a result, the quality of one dining hall has exceeded the other.

Many students believe that Huffman is a superior dining hall to Curtis because of its superior quality in food, more meal options, better seating arrangement, more flexible hours and convenience for more students.

At Curtis, there are four main areas from which students can get food. On the right side of the dining hall, there is a deli spot and an area for pizza. To the right, Seasons usually has comfort-style options with a menu that usually changes day to day, but there are frequently repeats in what is served there. Finally, on the left, there is the Sizzle, which usually features similar options to Seasons but typically has more of an international flavor.

In addition to the four main areas, there is a salad bar at lunch and dinner and an omelet station at breakfast.

Huffman dining hall has all of this plus a larger salad bar, Big Red Spice, and a variety of soups. This gives students more options to choose from.

The lines to wait for food and to get in at Huffman are much shorter than at Curtis, which results in a more convenient dining experience.

“There’s never long lines at Huffman, but it seems like at Curtis the lines always take so long,” says DeLong. This problem seems to heighten around lunchtime with lines to get into the dining hall stretching down the stairs and long wait lines to wait for food.

Huffman also is the superior dining hall to go to for athletes. It’s both closer to the Mitchell Center than and open later than Curtis. “As an athlete, going up the stairs from Mitchell, it’s more convenient to go to Huffman,” says Carpenter.

While many of Huffman’s attributes are superior to Curtis’, it has some qualities that are better than Huffman.

For one, Curtis is the obvious choice for most first-years to go to because of how close it is to the dorms on west quad. “As a first year living on the west quad, Curtis is a lot easier to get to, and if I’m really hungry, I’m not going to go all the way to Huffman,” says Carpenter.

Also, Curtis is a much nicer than Huffman as it was renovated more recently. The chairs and booths there are nicer and the flooring seems to be much newer there than at Huffman.

Huffman and Curtis both have their merits. However, Huffman is the superior dining hall due to its increased variety in food options, seating style and shorter wait times.

Andy Zabinski ‘23 is a physics major from Rockville, Maryland